With so many colors over stylish leather, the Travelambo Front Pocket Minimalist Leather Slim Wallet pulls a few notes from Best Cool Wallets. More important than its good looks is its ability to hold basic and unique items, a must-have for the Best Travel Wallet. You have slots for credit cards, tickets, cash, smartphones, SIM cards, even a key holder. 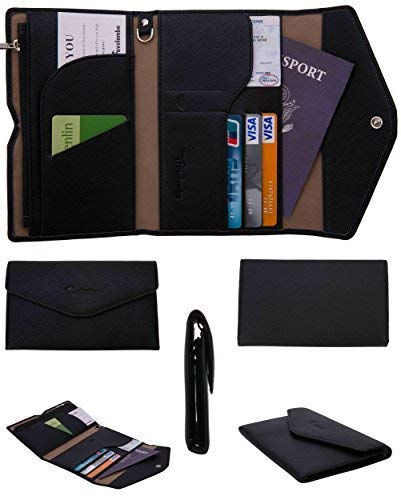 The Travelambo Minimalist Wallet doesn’t step far from its simplistic design, other than having nearly two dozen colors to choose from. You get bright colors, like pink sakura and gold reddish, and dark finishes, like purple steel and red wine. Mundi Wallets, however, combine colors and graphics.

If you hate carrying your smartphone in your pocket and passports in another, the Travelambo is going to save you. It is designed to be a travel companion. For example, you’ll usually need a different SIM card when visiting other countries; the Travelambo has two SIM card slots for such an occasion. It can also carry more than one passport, up to 3! However, it only has 4 card slots. RFID protection does provide some anti-theft measures. If you happen to own more than 4 cards, try The Easyoulife Credit Card Holder, which has 26 card slots.

The Travelambo is a slim minimalist wallet, despite measuring 5 x 7.8 inches. This is because it isn’t very thick, though it isn’t going to fit in your pocket. There’s a loop you can hang on your wrist if you decide to carry it around, whereas the Travando Wallet is small and slim and fits right into your pocket.

Considering what the Travelambo Wallet offers and its meager price, this is a fantastic deal. Dropping $9 on a traveling companion that holds as much as it does? Sign us up! Just look at an equally performing Kipling Wallet, which is five times more expensive. The Travelambo is a far better deal.

The Travelambo Wallet is an organizer’s ideal travel companion. You’re getting everything you need, and then some. It handles multiple passports, cards, SIM cards, a pen, money, and more. And it is only $9. Sure, it could use a few more card slots, but there’s extra space to use and makes up for it with extra features. 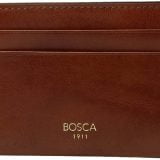 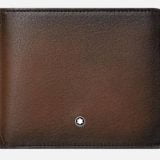 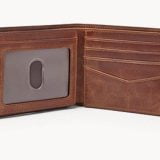 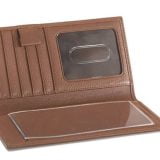 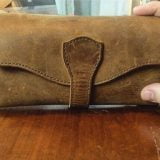 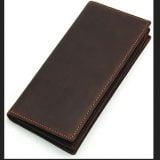