There’s no better way to decorate The Glamorous Bedroom than with a mirror bedside table, like the one manufactured by Mireo Furniture. But being glamorous is only one facet of its design; it’s also built with two storage drawers for functionality, in addition to having large surface space and being fully assembled. If your looking to invest in your bedroom, you will also need to check out other best-selling bedroom and sleeping products. 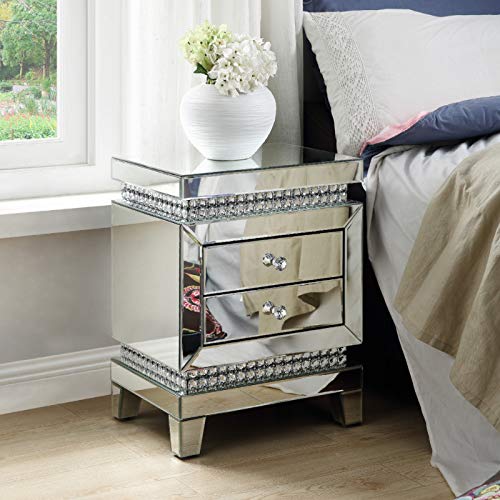 Like a diamond in The Glamorous Bedroom, this side table by Mireo Furniture is the definition of glam with its almost entire surface being layered with mirrors. After you have your bedroom sorted out, you will want the Russ160 Clear Acrylic Round Modern Accent Table for your livingroom.

Placing this in The Glamorous Bedroom is a no brainer. There’s nothing that says “glamorous” than reflective mirrors. Hang some fabulous lighting in key locations, alongside an upholstered bed, and you’ll feel like the belle of the ball. It’s also surprisingly sturdy for a glass table, but that’s due to underneath being made of strong wood. However, it’s going to smudge easily, and the glass can still break if you slam cups or drop your phone on it. Now that you’ve added some elegance and glamour to your bedroom, you can think about re-painting it using The Mossy Green Bedroom paint.

Rather than look like a new glamorous addition to The Glamorous Bedroom with its princess cut square diamond strips, the side table from Mireo Furniture is also functional. For starters, it has a dimension of 17.9 x 13.9 x 24 inches, which provides ample surface area for placing books, a drink, perhaps an American Lifetime Premium Day Clock, pictures, and lamp in a variety of combinations. More importantly, it has two large drawers for storage.

Taking into consideration its performance and overall pristine design, is it worth getting the mirror nightstand from Mireo Furniture for your glam bedroom? As far as master bedroom ideas go, it isn’t hard to match the nightstand with a variety of furniture. On the other hand, it’s priced at $210, which might be asking a lot. That could dip into your budget to where you can’t afford a Casper Sleep Element Mattress or Kunpeng Shredded Memory Foam Bed Pillow; after all, beds come first. Start there, then if you’ve got funds left over, pick it up if it fits your bedroom design.

The Glamorous Bedroom Wrap Up

The Glamorous Bedroom needs something like the mirrored nightstand from Mireo Furniture to really exude that fabulous lifestyle. Mirrors more than give that appearance. This one just so happens to have most of its surface made of mirror, while also bringing functionality to the table—no pun intended—with two storage drawers. Be prepared to clean it often and tiptoe around it, however. 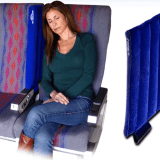 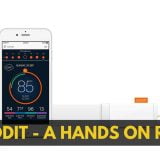 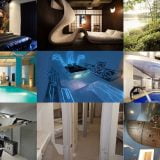 Sheex Performance Sheets Are Made By Athletes For Sex Athletes 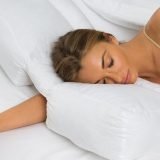 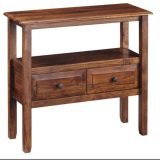