You’ve scoured the web for the best selfie camera phone, and promptly came up short. Here’s your saving grace: the Sony Xperia XA1 Ultra. For starters, Sony implements its expertise in cameras, straight into the smartphone for a good experience. It also has so much screen to touch, six inches, in fact! Read on to see how it stacks up against the best smartphone. 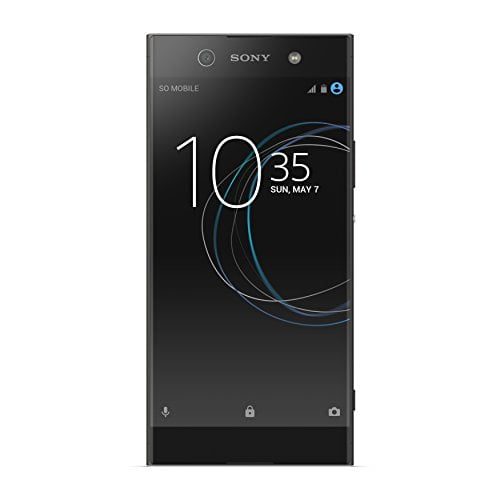 For those wanting something big and bold, the Sony Xperia XA1 Ultra definitely falls within that category, where its 6-inch screen occupies a large amount of surface area—along with a good battery and camera.

Powering the Sony Xperia XA1 Ultra is a Mediatek Helio P20, an octa-core chipset. It’s snappy in its response time, and even fairs well when gaming. When it comes to using the camera, it even helps there. The rear camera snaps photos nearly instantaneous, capturing 23-megapixels with expertise Sony is known for, whereas the front camera is just 16-megapixels. Saturation is kept on a leash, preventing any neon creations; however, low light could be better.

While not quite as good as the Samsung Galaxy A70, the Sony Xperia XA1 Ultra does a swell job delivering a solid battery life of up to 8 hours. For daily usage and a few tweaks to your settings, you can extend that to 10 hours. It also has a USB Type C supporting fast charging.

Related: Also check out our Sirin Labs Finney U1 review.

The Sony Xperia XA1 Ultra backs up its full HD display with good saturation, excellent contrast, and great lighting. Its 1080p resolution looks fantastic on a 6-inch screen, and with it being an IPS panel, you don’t suffer hard from viewing it at angles. Most importantly, its backlighting does a swell job combating the sun for supremacy.

Physically, it’s quite strong, making full use of its aluminum backing; however, its corners come at right angles rather than rounded edges. It’s such a large device that it might feel awkward if you happen to have baby hands. It doesn’t have water resistance, unlike the Apple iPhone 11 Pro.

The Sony Xperia XA1 Ultra is definitely a great phone for those who aren’t interested in paying double for an LG V60. On that note, you’ll also have a tough time finding a big smartphone like this—especially one that performs just as well. Keeping that in mind, you’re getting an excellent deal here.

Aside from lacking water resistance, the Sony Xperia XA1 Ultra is certainly an interesting beast. You’ll have a tough time finding something quite like it, without it feeling gimmicky. Sure, there are more powerful smartphones, but none represent themselves like the XA1 Ultra does. It has a lot of screen to play with, a solid battery, and a good camera. 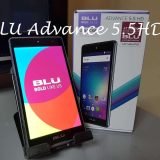 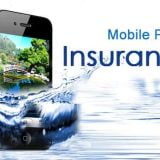 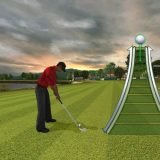 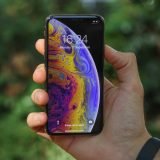 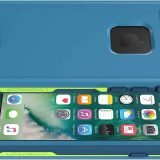 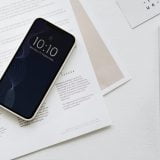 Should You Repair or Replace a Smartphone