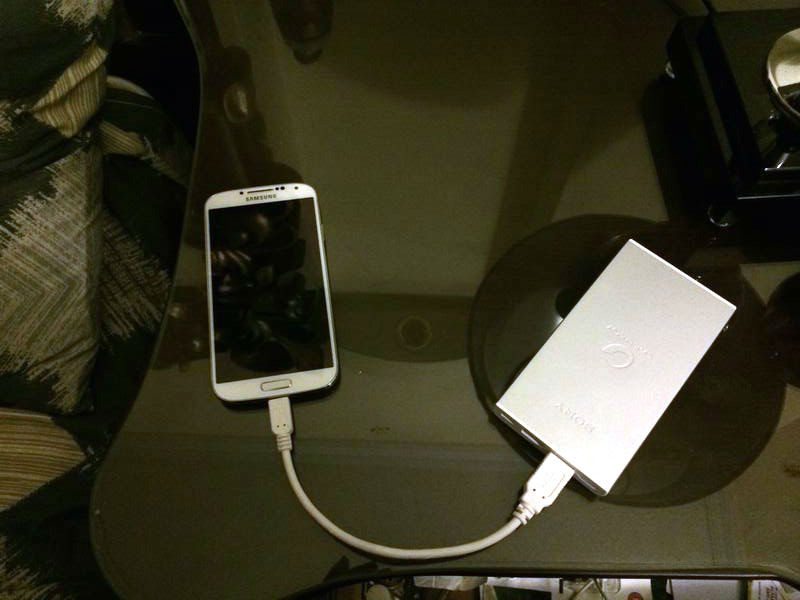 The best portable chargers should deliver power and be convenient. You may also want read our latest car accessories reviews for more options.

Running out of battery is a very common issue. It’s even more annoying when you run out of battery at important times, during work or while you’re travelling. Finding a power outlet at these times can be a difficult task, and even more difficult to sit through until your device is charged. I also face this issue quite often as I’m usually on the go while I work. Which is why we are always in search of the best portable phone charger.

Recently, I purchased Sony’s 10,000 mAh battery pack — during my last visit to Dubai — and yes, this one caught my attention since it was available for a discount. The charger measures 70.4 x 130.6 x 16.5 mm and weighs only 260g. I found it to be a portable solution which isn’t too difficult to carry when I’m on the go. The device comes with a massive 10,000 mAh capacity, which cannot only be used to charge smartphones, but also tablets as well.

It can charge the iPhone up to six times, and other devices as high as 9 times — it charges my Galaxy S4 three to four times when it’s fully charged. To charge it, there’s a MicroUSB cable included in the package. You can charge it either by plugging it into a USB port, or through an adapter which you must buy separately. An adapter will charge it in half the amount of time when compared with the USB port. 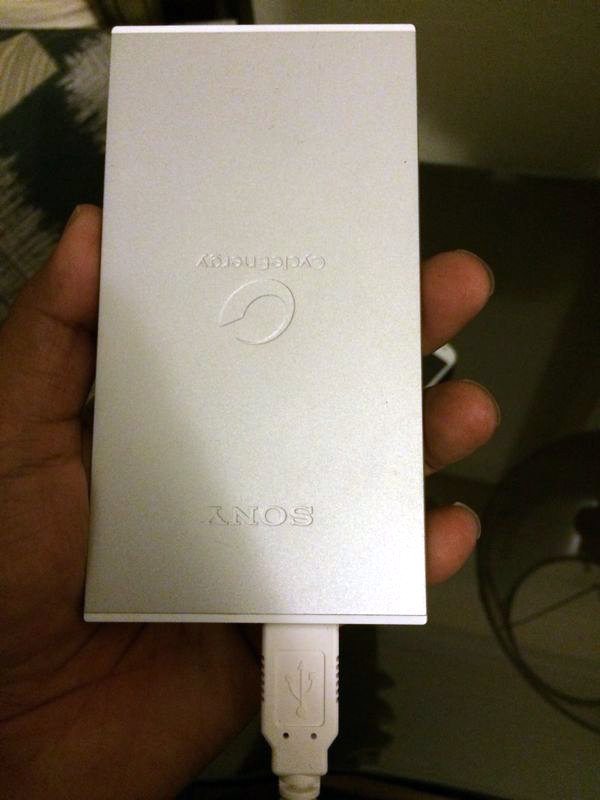 The device also comes with two USB ports, which can charge two devices simultaneously. It comes with 3.6A output for two ports (1.8A if two devices are connected). It also comes with pass through charging, which means you can charge and power at the same time — just connect the charger to a power source and charge your devices.  Compared to my original charger, it takes half the amount of time to charge my smartphone, even my iPad. I’ve tested this not just with my Samsung Galaxy S4, but with an iPad, a Lumia 525, and a few more smartphones.

Like every other device available in the market, this one has its flaws as well. One of the problem is that you cannot find out how much battery is left. The official documentation does mention a way to find out about the remaining battery, but it’s not accurate at all. As per the documentation, you can find out about the remaining battery by counting the number of times the light blinks. This can give you a rough idea, but an LED light as present on other devices would definitely be better. Secondly, the charger is not as portable compared to other alternatives, meaning it’s a little difficult to carry it in your pocket because of its size.

Based on my tests and usage, it takes over 7-8 hours to fully charge the battery on the charger, and can last up to a few days depending on the devices you charge. Charging it from a USB port will take a longer time, around 20-23 hours.

Related: Find out why the Sony Mex N4200Bt Single Din Bluetooth Iheartradio is the most reliable car stereo.

The bottom line is, the charger is quite good, and can come in handy on several occasions. However, the price it comes with is quite high, maybe because it’s from Sony. Otherwise, you can find similar capacity chargers from other manufacturers for a lesser price. HyperJuice Plug, which offers way more than the Sony charger comes with a sub-$100 price tag. So, you’ve got a lot of options, it just depends on your personal preferences. 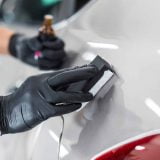 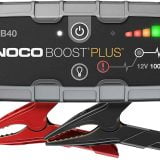 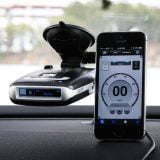 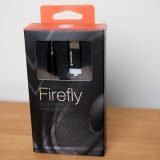 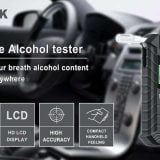 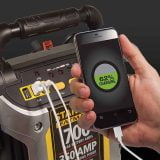