Have you been salivating over Samsung’s acclaimed and classically designed NX300 20.3mp compact system camera? Yet your shallow pockets mock your wide-eyed ambition? Understandable! That $749 price tag is enough to give even a wealthier wallet pause. For you, Samsung has something similarly powerful for a significantly reduced cost of entry. Much like the GoPro Hero5 Session – Best Vlogging Action Camera Under $300. If you want to find other great cameras by reading our best digital camera review.

The Samsung NX2000 is an entry-level mirrorless camera gunning for DSLR quality shots. The aim is to empower the novice with a bevy of tools so you can take shots like a pro. With its impressively large 3.7 capacitive touch screen on the back, massive 20.3-megapixel lens and an included Adobe Lightroom 4 software, the NX2000 is a powerful tool for the burgeoning photographer. Any new photographer may also want to read our Joby GorillaPod Flexible tripod review, too. Tack on a myriad of connectivity options, interchangeable lens, and WiFi galore options and you have a versatile clicker with immense potential. But does it live up to its lofty claim? In a word…Yes! Let’s see why. 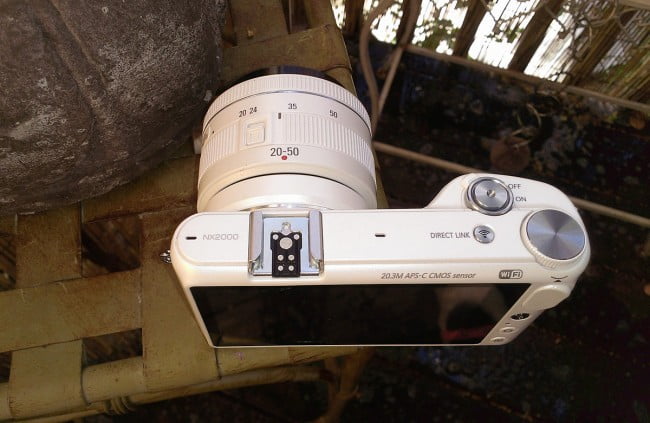 We were sent the white Samsung NX2000. But the models come in Black and Pink. The body is plastic and features a textured grip in the front. There is a larger metal dial positioned to the top right. Use this to select your type of shooting method (auto, smart, expert, and WiFi). Press it in to access and adjust additional settings such as aperture. The clicker rests in front of that with the WiFi direct link button to the left. At the top, we have the bracket where the removable flash can be housed. On the back is where we find the record video button, and home and playback buttons. You can use the wheel or scroll through menu screens via the touch screen. A small hole where the mic lives are found on the left side. The right side has the HDMI port and USB port behind a small plastic cover. Also, interchangeable lenses are by way of the Samsung NX Lens Mount. Just click the release button and twist. The lens, of course, can be adjusted for focus either manually or auto, depending on your mode setting. The camera’s measurements are 4.7 x 2.5 x 1.4 inches.

Flip it over to view the underside so you can access the battery and MicroSD (also SDHC and SDXC cards). There is also a tripod stand mount at the bottom. The battery charges via the included USB charging capabilities which can attach to the included AC adapter if you find yourself without an available USB port for charging. The battery is said to be sustainable for 340 shots. Keep reading this Samsung NX2000 review for further speculation on this camera’s features, photo quality, and performance. 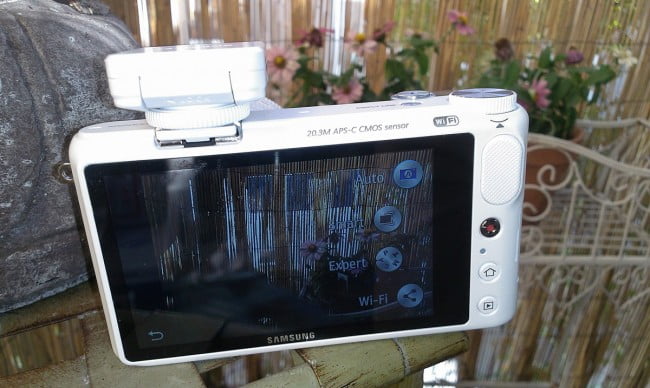 While it sits below the NX300, the NX2000 is packing an enhanced feature set from the previous NX1100. The same sensor is on deck but the NX2000 features a new image processing engine. Alongside the 20.3 MP CMOS Sensor, users can perform continuous shooting in full HD up to 8 fps. The company’s claim is this tech makes the NX2000 perform with more auto-focus urgency than the NX110 but not quite as swift as the NX300 due to the NX2000’s lack of phase-detection sensors. We mentioned the Samsung NX Mount. That large 3.7-inch touch screen is WVGA, meaning we get 800 x 400 resolution on the back. Full 1080p HD video recording is on tap. The little machine can even do 3D still and movie recording with its 45mm 2d.3D lens. The ISO is 100-25,600. The Samsung NX2000 supports WiFi/Near Field Communication and shoots clicks off at 8fps. Yet one of the cooler more humble features is the Super Sonic Drive Dust Reductions functionality. It’s a baked-in dust removal system that works by vibrating the sensor 60,000 times/sec. to shake off any incessant dust lurking on the lens. Oddly the feature is set to “Off” out of the box. But we advise switching it on. Although alternatively, you can activate the feature manually. Ultimately it’s a laudable feature set.

General picture quality is quite vivid. Vibrancy comes off without any degree of over-saturation. Coincidentally there is a Vivid mode that blankets photos in a bit more vibrancy. 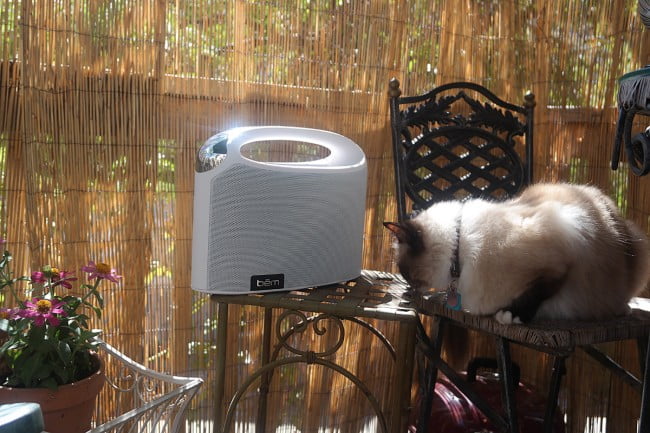 There are several other shooting modes including Panorama, Dynamic Range, and more. But I found adding a touch of Sharpness in Adobe Photoshop Elements went a long way to enhance the clarity and detail of shots taken from the Standard Picture Wizard. 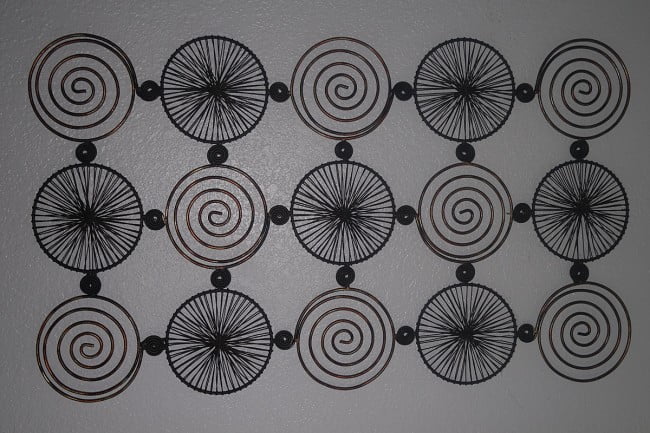 But the Samsung NX2000 works really well in the night and low-light settings. The shutter speed tops out at 30sec. An abundance of light is captured, which helps shots tremendously. Images captured at faster ISO settings feature more noise. Overall, every photo op is a little different regarding lighting, distance from the subject, etc., so practice makes perfect to get the best image quality at any certain moment. 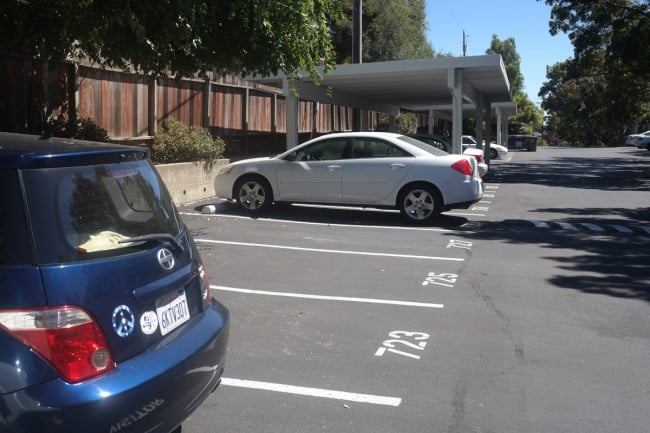 Performance Ease of Use 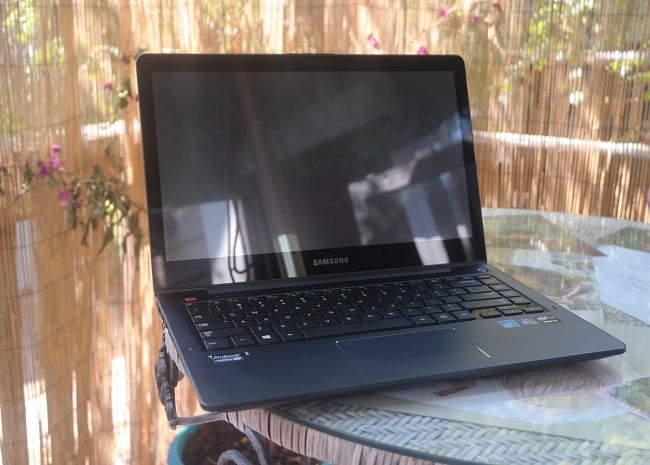 Clicking off pics and general use is intuitive and fairly easy on the Samsung NX2000. But novices using the SuperFine setting at around ISO 100-1600 (approx setting and light-dependent) will be pleasantly surprised with the photo results. SuperFine is the highest quality option and will yield a file of nearly 7MB. But the RAW format is also an option. Casual photographers could easily be turned off by the non-tilt rear capacitive touch screen. It is large, with responsive capacitive touch and 1152k dot per inch. It’s difficult to see on sunny days. Yet it adds much to the UI navigations. While some may scoff at the complexity of the control wheel and its many submenus, with a little time and effort it all makes sense. 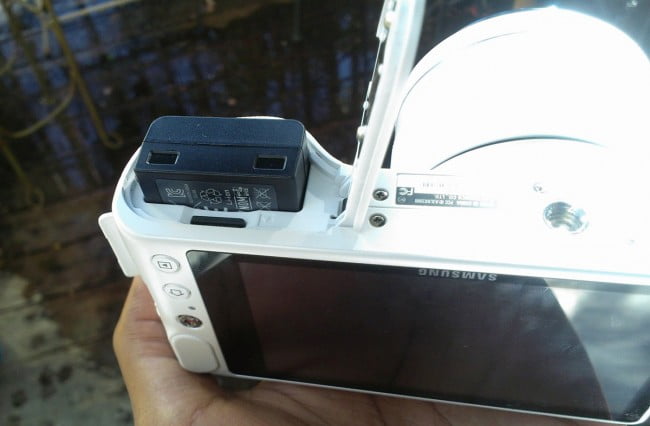 Dial the wheel to access the main menu and select a shooting mode. You can confirm the setting by pressing down on the wheel or touching the selection on the screen. But while in any given mode you delve deeper into the various submenus. Press the wheel in while in the program mode to access the f-stop, then again to get to exposure compensation. Alternatively, you can fiddle with a depth of field, ISO, and shutter speed when in Manual mode. The Samsung NX2000 automatically detects if your shots will be over or underexposed. Honestly, the dearth of physical controls is more than compensated for, although oddly hidden amongst myriad menus and submenus. But it’s all there, controls for things like white balance, aperture, shutter speed, zoom, and more. 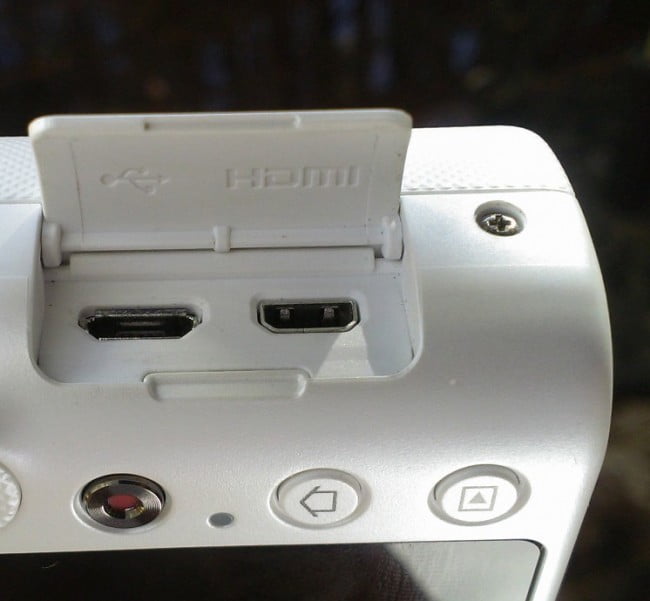 The most impressive feature set is the connectivity options. This includes a host of WiFi and NFC integrations. It’s extensive. AutoShare lets you send the entirety of your picture library to your smartphone by way of Wi-Fi connectivity, replete with GPS photo tagging. Additionally, with a select Smartphone (GS4 line) you can use your smartphone as a Remote Viewfinder to adjust camera settings, focus and zoom and so much more. The DirectLink button can be hotkeyed to instantly access email, social network photo and video sharing, your cloud storage, and a lot more.

Related: Read our Sony A5100 review

The NX2000 features 2GB of onboard storage space with MicroSD/MicroSDHC/MicroSDXC memory compartments. Yet with the unending connectivity options and ways to share and connect–cloud storage options and streaming/backing-up/transferring to networked mobile devices– there should be few problems with max capacity and storage management. 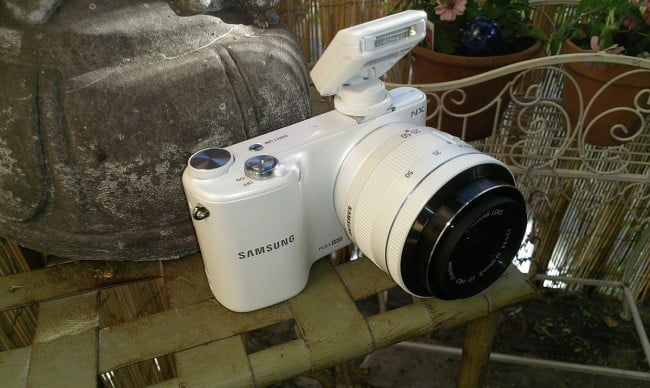 Bottom Line: The Samsung NX2000 is a very competent, feature-rich casual shooter that does impeccable 1080p video capture in mp4 format, as you’d also find on the Nikon Coolpix S9900. If you’re looking for a gateway camera to DSLR or more general sophistication such as the NX300, then you want to give the NX2000 a good honest investigation. Casual shots fired from that 20.3mp lens look amazing, with a lack of grainy noise and a sense of effortless professionalism. The performance at the upper ISO limit is impressive. Still, the ISO range of 100-6400 provides utility and versatility. That said, you’ll find the same ISO range on the Sony A6400.

Unlike the Fitiger 1080p, the bevy of features on the Samsung NX2000 is dizzying. But the unit yields more glory the deeper one dives into its sea of menus and feature sets. However, that touch screen is a window to virtually everything. If traditional control is what you seek, you won’t find it here. That out the gate–Samsung knows this game well. They’ve made a Smart Camera that operates so close to a Smartphone–easy adoption is just that.

I will say, a built-in flash is sorely missed. Also, the shutter and focus lag is off-putting. Keen shoppers don’t have to look far for similarly performing clickers outside the NX system on offer from Samsung. Yet if the funds are available, you could do worst than splurge and treat yourself to the Samsung NX2000 Smart Camera. 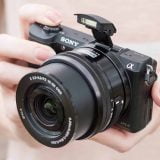 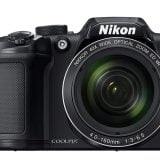 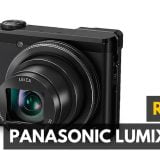 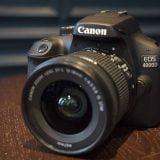 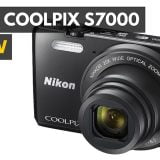 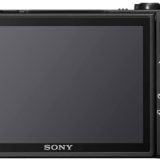