Having the best smartphone doesn’t always mean the best hardware. The Samsung Galaxy S20 Plus, for example, could be regarded as the best waterproof phone, due to its IP68 dust and water resistance rating. It isn’t too bad as the best cell phone for seniors either. And since it comes out of the box supporting 5G networks, it’s the road for being one of the best 5G phones. 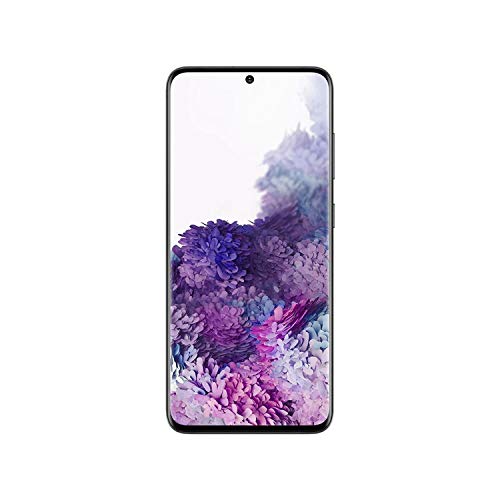 What is ready for 5G, has a smooth 120Hz refresh rate, and IP68 ingress protection? The Samsung Galaxy S20 Plus, in its cosmic black finish, ready to handle apps with a Snapdragon 865 chipset.

The Snapdragon 865 outpaces the Galaxy S10’s Snapdragon 855. Gameplay is smooth, hardly ever hiccups, and the smartphone won’t get terribly hot. That puts it in a favorable position for the best gaming phone. As for being the best phone for vlogging, its front camera is notably lesser than the Samsung Galaxy Note 20 Ultra, but still high quality. Its three rear cameras pack a punch, featuring two 12MP—one is ultra wide—and a 64MP telephoto. For those who are not satisfied with the camera of the S20, you can try the Xiaomi Mi Note 10 that has a 108-megapixel camera.Colors are vibrant and delicious, with a fair use of saturation that doesn’t look horrid. You can get some great shots of the moon with 30x zoom and Night Mode, but lacks Space Zoom.

The S20 Plus Samsung Galaxy also values longevity too. Wireless charging is absolutely supported, specifically 2.0. What’s fantastic is it can last nearly two days on a single charge, and that’s mixed use. You can make some slight adjustments, like reducing the refresh rate from 120Hz to 60Hz.

The S20 series looks great with the One UI, and this S20 Samsung isn’t any different. The colors are incredibly vibrant and look fantastic on the 6.7-inch AMOLED WQHD+ display. It comes with an in-display fingerprint sensor; however, it’s notably subpar in performance.

It’s good to know the Samsung Galaxy S20 Plus also favors durability. You can rest easy knowing it has an IP68 dust and water resistant rating. It’s also strong, being metal of primarily metal, so it won’t scratch as easily. And it’s similar in size to the Google Pixel 4 XL.

Why not save $100 and get the Apple iPhone 11? If your goal is vlogging, the Samsung Galaxy S20 Plus is offering a better value. It also doesn’t support 5G like the S20 Plus does. As for performance and presentation, the S20 yet again has a favorable lead. It’s also cheaper than many of Samsung’s other flagship models.

Samsung Galaxy S20 Plus Wrap Up

The Samsung Galaxy S20 Plus packs a serious punch for the price you pay. You get so much in such a great package: 5G connectivity, a fantastic camera, great performance, and a fair level of ruggedness. What’s lackluster is the fingerprint sensor, which you can ignore. Other than that, what’s there to hate about the S20 Plus? 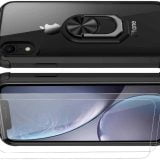 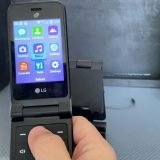 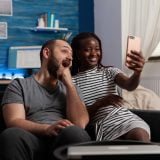 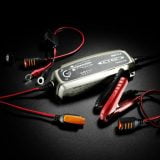