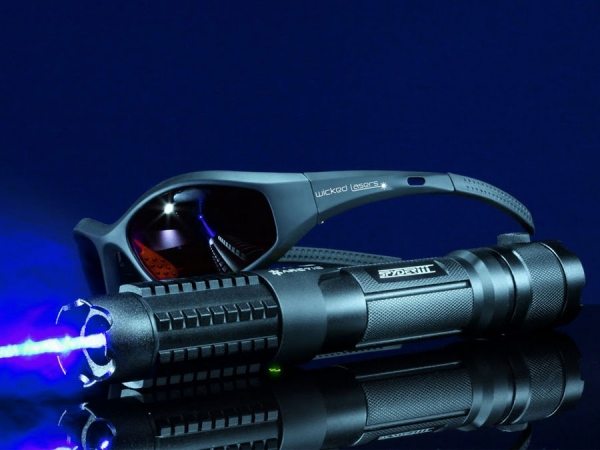 Finally, there is something brighter than the Streamlight Protac HL USB – Best Rechargeable Tactical Flashlight. I seem to be the one that ends up with items that fall in to the “why in the hell did this get made?” category. and this is the second item from company Wicked Lasers that falls into that area.  The first was the “Torch” – the flashlight so bright it could set things on fire.  While the Torch was maddeningly crazy, it was something that you could justify because it could be used for survival…somehow.  The S3 Arctic 1 Watt Laser however, is something that is purely for those of us out there who dream of being able to hold a lightsaber – and for those of us who really don’t comprehend how powerful 1 Watt really is.  I first requested to review this laser, because my geek side took over and I thought it looked “frickin cool”.  I mean, come on – it’s a blue laser!  Little did I realize (despite numerous warnings on their site) how crazy this laser really was. Read on to find out more about this laser, and compare it to other top-rated camping and hiking gear. 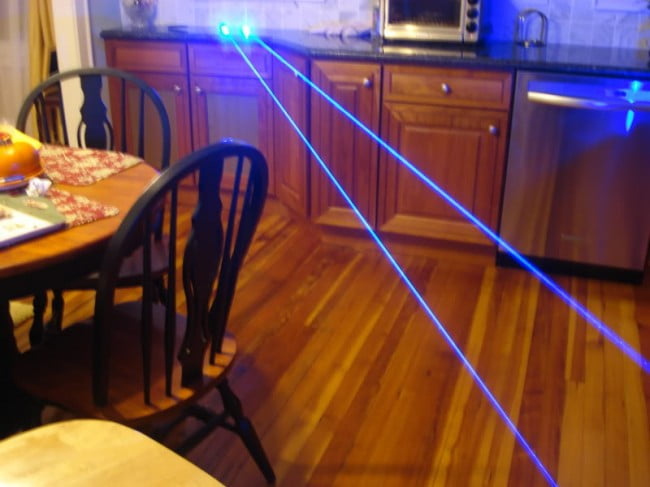 To look at it in pictures just doesn’t begin to do it justice – yes, the pictures make the light that is emitted look bright, but no where near bright enough.  Look at the projected dot on the wall for more than a second, and you’ll inadvertently be seeing dots for the next few minutes.  The brightness though isn’t where the real danger comes in – after all, if you’re dumb enough to stare at a laser, chances are you’re too busy drooling and dumping hot coffee in your lap to actually play with one (or read this); it’s just common sense not to stare at bright lights.  The real danger in this bad boy, comes from not realizing what happens when you leave a 1 Watt laser shine on something for too long. 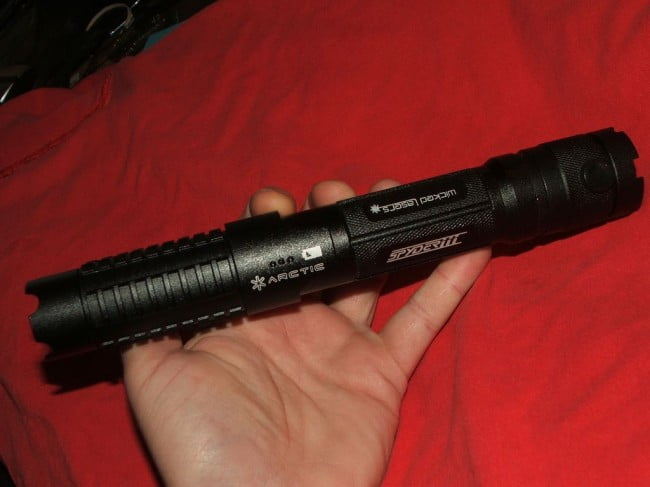 It takes literally two seconds of having it shine on your skin before you will feel it burn, and it’s not a normal burn either – but one that you’ll feel under your skin.  I let human curiosity take over with my friends when they didn’t believe me, and shined it at each other; I don’t think I have ever laughed so hard as they inflicted pain on each other because they just didn’t believe me.  It’s not just skin though – I’ve used the S3 Arctic to set paper, cardboard, and pieces of wood on fire with little to no difficulty at all.  Powerful?  Damn straight.  It’s that power that makes me keep the thing locked up in a safe lest my son get a hold of it and think it’s some kind of toy and burn the house down. 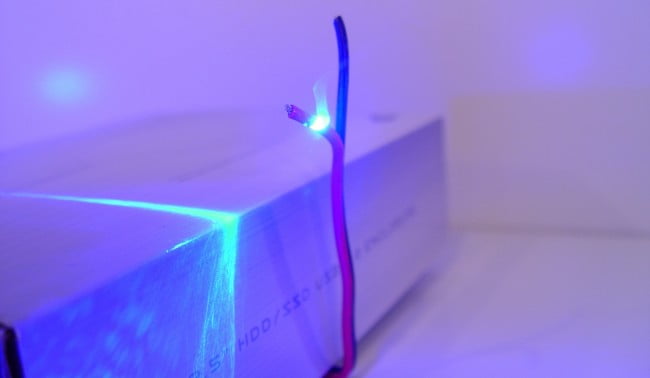 Thankfully though, the people at Wicked Lasers have something called the Smartswitch 2.0 on the laser in order to prevent little hands from figuring out how to work it.  Once you hit the large power switch on the bottom to turn the thing on, you then have to know how to work the Smartswitch to actually get the laser to shine.  It requires a certain sequence of short and long button presses, and once you accomplish that feat the beam finally shines.  The laser also has a number of different firing modes – low intensity strobe, low intensity constant, high intensity strobe, high intensity constant, and distress.  In distress mode the laser shines “S. O. S.” in Morse Code, which could be extremely useful if you ever get stranded and happen to have the S3 on you.  You see, the beam of the S3 Arctic can go OVER 6800 meters. 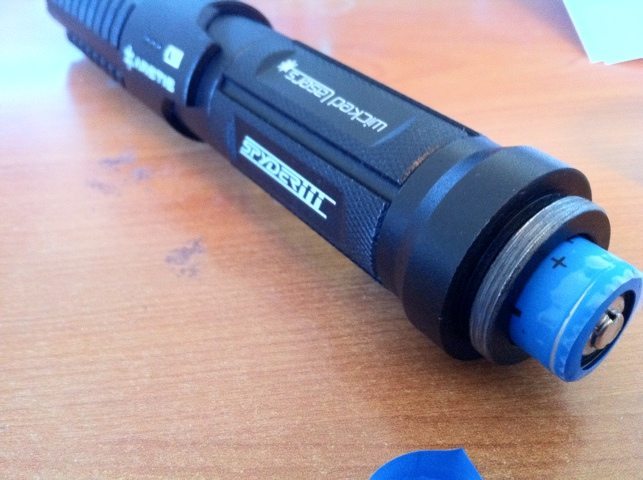 Before we continue, let’s take a second to just let that number sink in…. 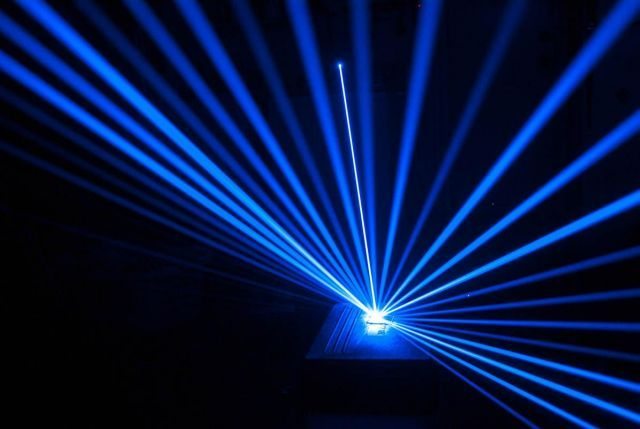 There we go – yes, over 6800 meters, or just over four miles.  I have to say that I went into the country with this, and was able to at least say that from on top of one hill, a person two miles away was able to see it without any issue.  I didn’t have any areas around me that I could test the full four miles however, so I can only assume that figure is accurate based on the brightness level at two miles (still too bright to look at for an extended time).  One of the neatest things that I got along with the S3 Arctic, was a case full of different focusing lenses.  There was one that made an “X”, one that made a straight line, one that reduces the beam’s power by 80%, another that makes the beam work like a floodlight (very useful), yet another that causes it to act like a very bright flashlight, and finally my favorite (and one I wish I had when I was a young party animal) – the galaxy lens.  The Galaxy lens basically turns everything into a party by splitting the beam into a few hundred little dots – yes, it is as cool as it sounds.  I live directly across from Allegheny College in Meadville, and I mess with drunk college kids almost daily with this – it has provided me with literally hours of entertainment in that aspect.

The Bottom Line:  The S3 Arctic 1 Watt Laser might be an insane purchase for insane people, but I can’t complain about its functionality one bit – it works exactly as advertised; there might be no practical reason to buy one, but if you have the extra money this is quite the eye turner.

You can grab the S3 Arctic 1 Watt Blue Laser from Wicker Laser’s site for $299.95, but before you do be sure to read their “Blue Light Hazard” page – I swear it’s not about shopping at a K-Mart.  You can also pick up the lens kit for another $49.95, and really if you get the laser you NEED this accessory. 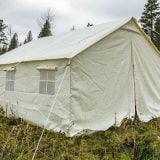 Camp In Style With An Elk Mountain Wall Tent 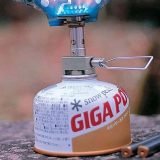 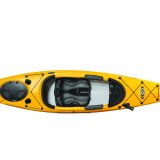 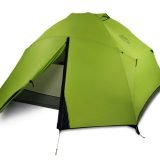 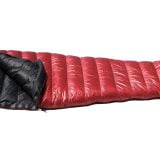 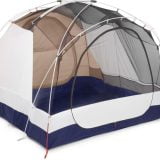