This small device is more useful than people would initially think. As number 6 in the best automatic pot stirrer buying guide, the robostir automatic pot stirrer is sturdier than it looks. It offers the ability to withstand higher temperatures which make it a decent stirrer, and probably the best kitchen appliance to use while cooking. 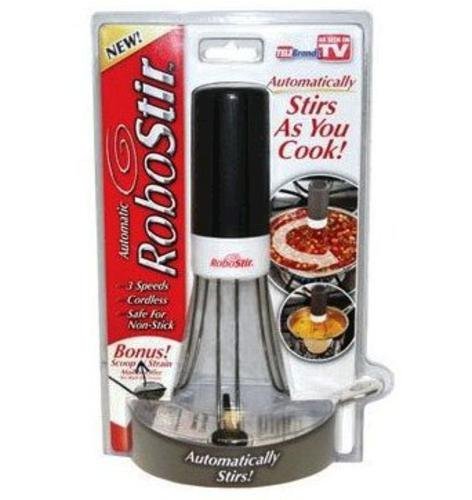 Related: In case you are also shopping for an avocado slicer, read the Oxo Good Grips Avocado Slicer review

Why We Like It – RoboStir Automatically Stirs Cook Speeds

The RoboStir Automatically Stirs Cook Speeds pot stirrer is able to stir up to 4 hours straight with its silicone feet before its batteries die. It’s able to withstand a high temperature of 572 °F, is water resistant, and despite it’s small size, can be used for thicker recipes such as oatmeal.

Related: For those who want a high-tech cooker, check out the Smart Wifi Instant Pot review

The robostir automatically stirs as the user cooks up to a temperature threshold of 572 °F. Like the Uutensil Saucepan Stirrer, this stirrer requires 4 aa batteries and can’t be charged. However, in comparison to the Uutensil Saucepan Stirrer, it has less complaints in regards to stirring power and the size of portions it can be used for, and no one star reviews on Amazon at the time of this review. It may not be as powerful or as adjustable as the saki automatic pan stirrer, but it’s still impressive for a handheld stirrer.

Even though it may look like the skeleton of something that belongs in the toys/ games section of Amazon, there’s more to it than meets the eye. Despite its deceptively flimsy appearance, it’s actually pretty sturdy, as one customer review included a video that demonstrated that it can stir thicker recipes such as oatmeal as it cooks without completely stopping the stirrer’s stainless steel legs from moving. The silicone pads at the end of those legs are always a nice touch to have too.

This is better suited for smaller portions of food, and unless the user plans to only use a stirrer for those smaller portions and thinner meals, it’s for the best to purchase a more powerful stirrer. While they usually cost about $20 more, stirrers such as the StirMATE Smart Pot Stirrer can be used for both smaller and bigger portioned recipes. That is partially why those stirrers are more expensive than the RoboStir.

Some top reviews of this verified purchase from the United States have recommended to try this and to please make sure you have a compatible pot or pan before buying it. A new customer would be skeptical at first due to the stirrer’s structure, but they would be surprised by the results. 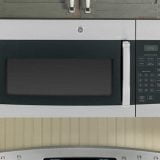 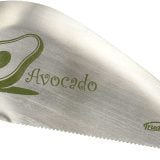 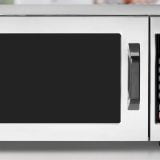 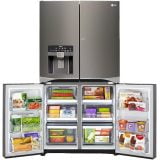 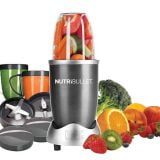 The Best Blenders Under $100 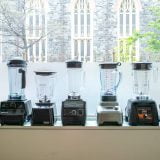