Mechanical keyboards are highly customizable, allowing owners to construct the best keyboard possible. In making a custom device, there are many areas of consideration, like whether to use a polycarbonate vs aluminum keyboard casing. However, no part is so hotly debated as the keyboard’s switch type. There are several switch types on the market, so below, we’ll compare Razer Green Switch vs Cherry MX Blue.

For other switch types, read up on linear vs clicky switches.

Razer and Cherry MX are mechanical key switch manufacturers, offering a wide range of switches that appeal to different audiences. Something important to remember is that Razer doesn’t sell individual switches, only whole keyboards, such as the Razer Huntsman or Blackwidow.

The differences between Razer Greens and Cherry MX Blues are slight. First, both are clicky switches, meaning they make an audible clicking sound every time a key is pressed. Additionally, each switch features a tactile bump when you press a key and require greater force to actuate a command.

For more switch options, check out our comparison of Cherry MX Red vs Brown switches.

Gamers often prefer a faster type of switch than the Razer Green and Cherry MX Blue. The fastest switch will be linear, like the Cherry Red or the Razer Yellow.

Actuation force is the amount of pressure a key requires before signaling a key command. Both Cherry Blues and Razer Greens have a high actuation force, as mechanical keys go: The Razer Green requires 50g and the Cherry Blue 60g. Ultimately, neither is better than the other, as the force difference is a matter of preference. Some enjoy and expect a more substantial residence when typing.

STAT: The total travel distance between the Razer Green and Cherry Blue is 4.0mm. (source)

Do all Razer keyboards have mechanical switches?

What is the average cost for mechanical switches?

Users can find cheaper switches for around $.25 per switch. However, better switches, such as Cherry MX, cost closer to $1.00 per switch. 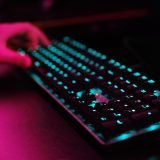 How to Remove Keyboard Keys 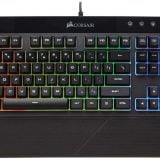 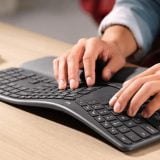 10 Best Mechanical Keyboards for Typing in 2022 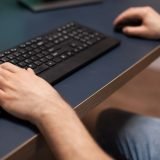 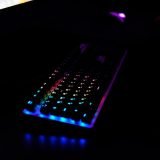 How to Remove the Switches From Your Keyboard