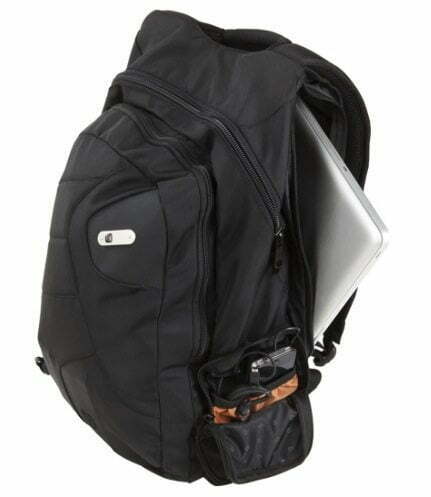 If you’ve ever rushed to get out the door, then you’ve probably left the house with an almost dead smartphone.  Turn back to grab your charger and you might be late for your appointment.  Car owners can resort to a car charger, but for those of you on foot, say in New York City, where smartphone batteries struggle to stay charged thanks to the cell tower competition, your SOL, or are you? Can you find a resolution in the best backpacks?

The Powerbag is, well, a bag with a battery inside.  They’ve got three different types (backpack, messenger and briefcase) and a variety of models to choose from.  I tested out their Backpack, which is designed in conjunction, as the majority of their backpack and messenger bags are, with fūl. 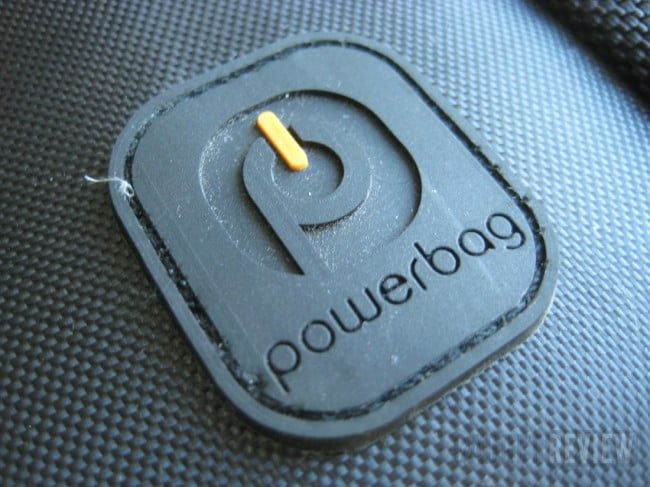 The bag itself is a bit bulky, although not as bulky as the Pans Military Expandable Backpack Waterproof. And in my book, it is not the coolest looking of sacks.  However, from a utilitarian standpoint it most certainly fits the bill.  There are two main pockets.  The largest, which sits closest to your back, has room for up to a 16-inch laptop with a sleeve, if not bigger. It’s padded on either side thanks in part to the back pannel, but I’d recommend a sleeve to ensure your lappy stays in working order.  The second largest pocket, has a variety of smaller pockets, a padded slot for an iPad or small tablet and a 3000 mAh battery.

To charge your device you can use one of the included plugs found in a small, smartphone sized pocket located on the side of the bag.  Inside is a 30-pin plug for all iOS needs and a double ended micro/mini-USB plug.  Once the device is connected you simply hit the Powerbag button, signified by their logo, on the front of the bag.  Tap it and it will illuminate up to 4 LED lights hidden beneath the bag’s exterior to indicate the battery’s remaining charge.  Hold it down and the battery delivers power to the whatever items you have connected.  The battery is smart and will disengage once your device is charged or you remove it, preventing you from accidentally draining it. 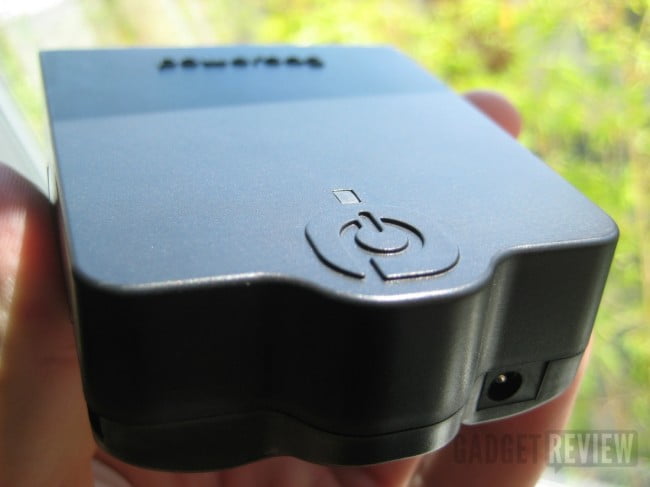 The battery itself locks into place, though it can be released by pushing a small plastic tab.  Included is an AC pack that can plug directly into the battery or connect to a port on the face of the bag for charging.   For other devices, a USB port is embedded in the battery itself.  Convenient, especially if you have gear such as a Forerunner watch, which uses a proprietary charging port.  During my testing I was able to charge my iPhone 3.5 times to full capacity from a charge of 10-15%, which is better than expected given the battery’s capacity of 3000mAh. 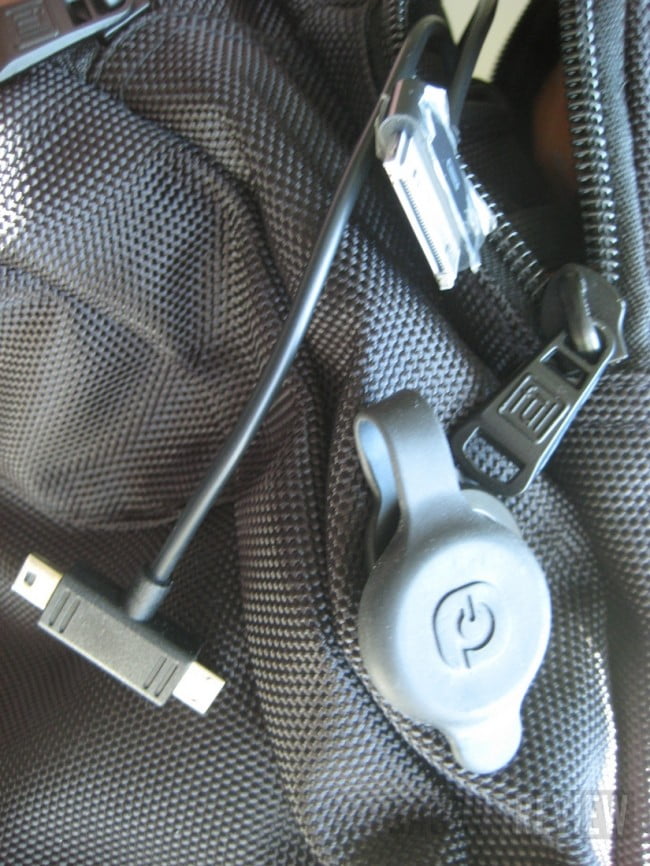 The build quality of the Powerbag Backpack is exceptional.  The zippers open and close with ease and are as smooth as butter.  The added padding on the back and the suspension straps are contoured resulting in a backpack that makes almost any load a pleasure to lug around.  However, as I’ve already stated it’s not the coolest or hippest of bags.  But despite that one short coming, it’s utilatrian value is unmatched thanks to the built-in 3000 mAh battery and 3 charging cables. Alternatively, if you are looking for a simple-looking bag with multiple compartments to empower your travel and professional lifestyle, read more on the SOLDIERKNIFE Waterproof Anti-Theft Laptop and Travel Backpack.

Bottom Line: A great bag with the added benefit of a built-in battery and charging cables.  However, in the looks department it’s a plain Jane.

You can buy the Powerbag Backpack from Amazon for about $96 in Black or $91 in Blue. 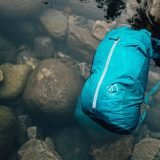 Sea To Sky Pack – A Backpack For Adventuring 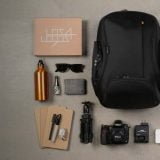 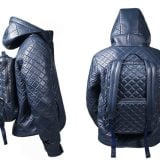 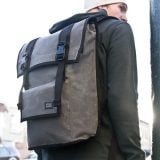 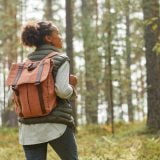 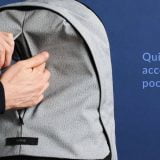