Piano Gloves, Cause You Never Know When You Might Wanna Tap The Ivories

Fancy a tap on the ivories but there is no piano in sight?  Scott Garner‘s Piano Gloves are, well, a piano in a pair of gloves.  The idea is relatively simple: a set of buttons are attached to the end of each fingertip and when pressed they play a sound on the wired computer.  Based on his video explanation it doesn’t sound like the current prototype cost him that much scratch.  In it’s current status you’re limited to a select set of keys, but he has plans to add modifications, such as the ability to press the thumb button down and change octaves and so forth.  We can only hope he adds a turntable function or perhaps a guitar? 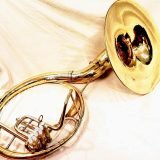 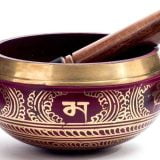 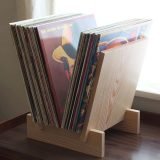 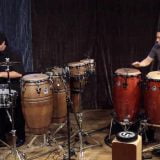 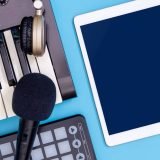 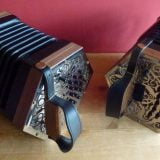