Jawbone’s Big Jambox owns the market when it comes to an ultra-portable Bluetooth speaker. But that leaves plenty of room for the bigger, but still portable speaker docks. A case in point is the Philips Fidelio DS7700 Bluetooth Docking Speaker. The sleek design and great performance make this one of the best Bluetooth speakers on the market.

Before we get into the review, I’d like to point out that I’m a bit of a skeptic when it comes to the Philips brand, at least in terms of their line of consumer electronics. They’re not the brand I think of when I need to purchase a new TV, or in this case a speaker dock for my iPhone or iPad. However, that’s all about (it already has) to change thanks to the Fidelio DS7700 Bluetooth Docking Speaker. 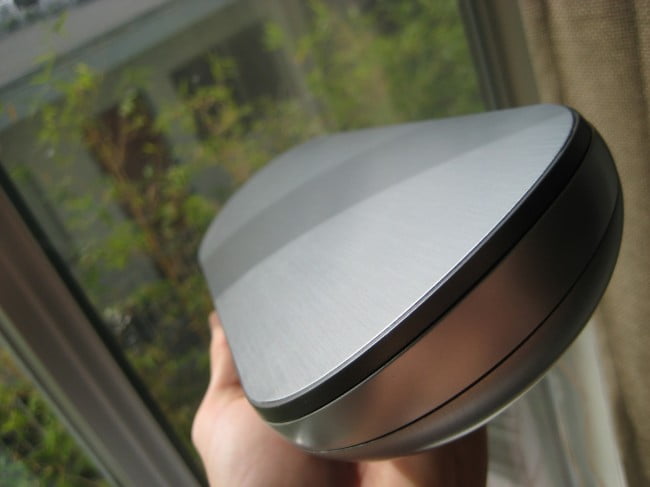 The Fidelio DS7700 measures 12.2-inches long, about 4 inches wide, and weighs just over 2lbs. So it’s not tiny like the Jambox, but it will fit in most medium-sized backpacks, though after some time 2lbs can begin to feel beleaguering, especially if you do a fair bit of walking. While is compatible with the iPhone, iPod Touch, and the iPad, there is also an AUX input to accommodate non-Apple branded devices. Check out our Philips ShoqBox SB7200 Portable Bluetooth Speaker review if you are in the market for a much smaller and portable Bluetooth speaker.

Included is a magnetic cover, which unfortunately doesn’t automatically power the speaker off. A cool feature nonetheless that will keep lint and other debris from interfering with the iPhone dock and entering behind the speaker grill. A red power switch sits on the edge, while a set of buttons to control volume and toggle Bluetooth on/off are situated just below the dock. This is a good check to do, especially if you’re unsure if your speakers are working.

A built-in stand, which opens simply by pulling on it angles the 14-watt Neodymium powered speaker at 45 degrees and simultaneously activates an iPhone stand that stabilizes the device in the 30-pin dock. It’s finished in rubber to help reduce vibrations. You can also check out our Panasonic Sc-Np10 Wireless Speaker review for a Bluetooth docking speaker that works well with iPads.

While the Fidelio DS7700 scored well in terms of aesthetics and layout, it’s not the most remarkable speaker dock, but clearly well built. However, I was a bit surprised to see that it doesn’t use a micro-USB or mini-USB port for charging. Instead, Philips opted for a 10V round AC charging port. So it loses some points in not only the convenience category, but the eco department. 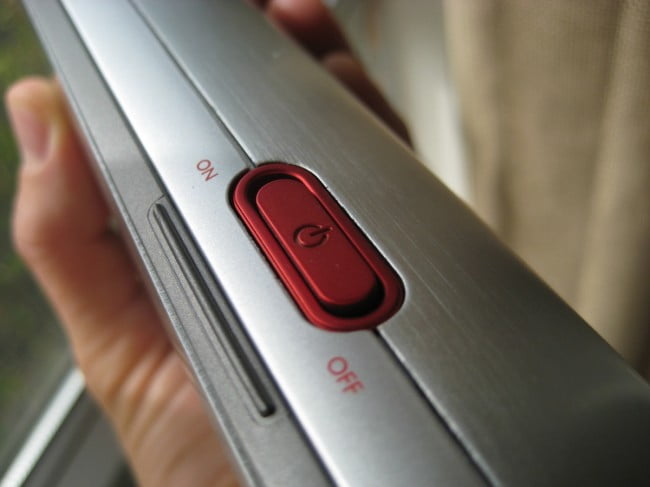 It might be a bit of an understatement, but the Fidelio DS7700 can easily keep pace with iPhone docks in the same class and even sonically outperformed some wall plugin docks I’ve seen from iHome in recent. As with any speaker dock, connecting via Bluetooth diminished the sound quality, but the Fidelio DS7700 does a good job minimizing the loss, enough so that switching between the two inputs had me guessing which one was playing.

I tested the dock with a variety of music, ranging from hip hop to classical, and couldn’t perceive any noticeable shortcomings given its relatively small size. Bass was deep, highs were crisp and the mids maintained a solid timbre throughout playback. In short, the Fidelio DS7700 rocked my socks and blew my hair back.

Battery life is spec’d for 10 hours. While I didn’t ever run low on juice thanks to the fact that you can power it off a wall wart, I’m willing to estimate that you can chop that number in half when the amplitude is maxed out. 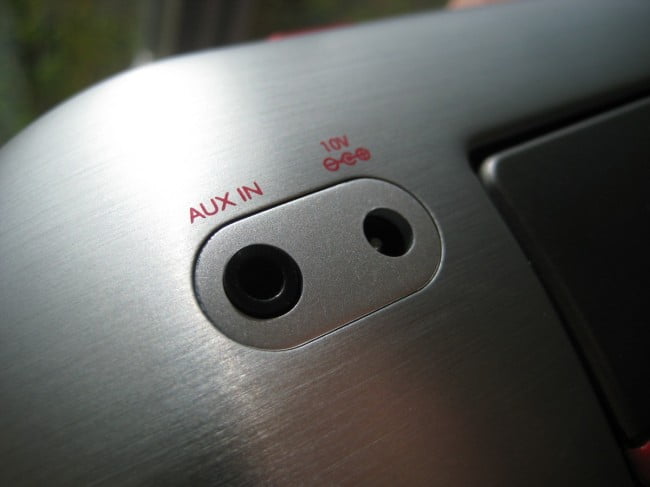 The Philips Fidelio DS7700 Bluetooth Docking Speaker packs a serious punch that will have contenders in the same class and heavier second-guessing their product. It delivers meaty bass for a dock of its size, boasts solid battery performance, and is compatible with the full range of iOS devices. What more could you ask for?

You can buy the Philips Fidelio DS7700 Bluetooth Docking Speaker from Amazon for $199.99 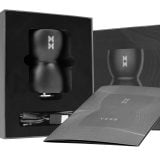 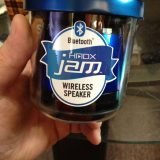 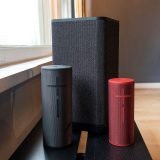 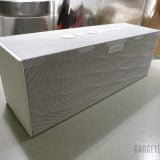 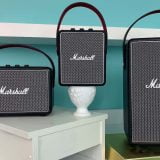 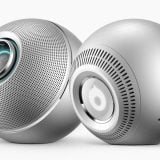