The Onyx Boox Note2 is an android tablet and so has access to the play store and everything that comes with that as long as you can keep a wi fi connection. Reviewers who are from more familiar e readers were still impressed by how comfortable it was when note taking, proposing the google play store, and when using the kindle app to read. Once you’re set with a tablet to read we recommend seeing if you can get a phone to match on our Best Smartphone in 2020, for some uniformity. 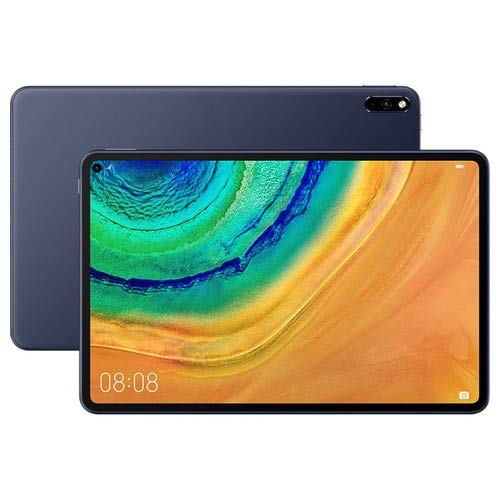 The Onyx Boox Note2 E ink reader is a great way to both take notes or read one of your kindle books regardless if it’s a fantasy book like Shadow of the Conqueror or syfy like Star Wars the reading experience will be comfortable as the ink display is soft on your eyes.

Though we were unable to know what effect it has there is a front light that lets you combine warm and cool light, to make reading for long periods of time cause less eye strain, and its battery life is quite good lasting almost as long as the Samsung Galaxy A70. The CPU is a Octa core 2.0GHz Processor letting it more than keep up as you do your work or relax with your favourite novel.

The usb c is becoming the new standard for chargers and ofcores that means the product has that as it’s charge port in place of changing out the batteries. In all honesty it makes others like the Sony DPT look more like giant sell phones, though even the BLU G9 Pro has more space. That it’s a large format e book makes taking notes simple with or without a stylist on it’s 10.3 inch screen, that’s not to mention that it’s an E ink screen so will only reflect back as much light as goes into it.

While there are cheaper kindle like tablets and phones like the UMiDigi X Smartphone they aren’t E ink tablets that will make reading in the dark that much easier than the backlighting of other devices, though it should be noted you may experience some glare do to this.

The combination of full Android 9.0 with working Google Play, on a slim E Ink tablet with long battery life make the Note2 a terrific multipurpose tablet for anyone who works with large-format documents.

8 of the Best iPhone 6 Plus Cases