If you’re on the market for a video-centric camera, one with 1080p video quality and works in a vlogging environment, one of the best vlogging cameras under 300 is the Nikon Coolpix S9900. Featuring 1080p FHD video means you’ll have the best standard of quality. And your shot will always be in frame with its vari-angle display. And, if you need more choices, then visit our best vlogging camera list. 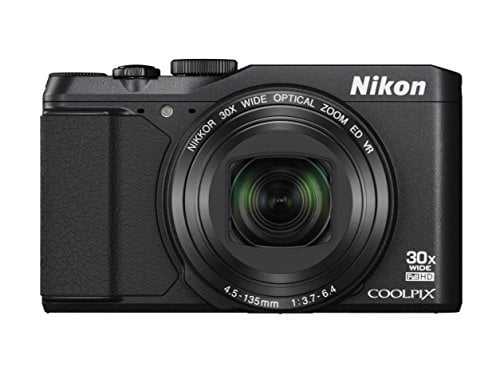 With a vari-angle display, one that swivels in most directions, and 1080p FHD video quality, you’ll have some of the best quality while keeping your vlog in the frame.

If you’re vlogging, having 1080p is one of the best decisions you can make. It’s the standard now, when it used to be 720p. And the video quality is surprisingly good for its low price. Its high-speed shutter speed can handle a 7fps burst mode. Its 16-megapixel CMOS sensor size does take good photos, but they’re average at best, though focal length is good at 750mm—much higher than Canon Powershot SX610 HS’ 450mm equivalent. Shooting modes were fun to use. Scene modes and movie modes such as Short Movie create a series of short videos that last a few seconds long, which is great for platforms such as Instagram. Read our GoPro Hero4 Silver Camera review to keep recording no matter what you’re doing.

The Nikon Coolpix S9900 digital zoom range is particularly far-reaching, with an emphasis on wide angles; get up real close at 30x optical zoom, with 60x digital zoom—while keeping the image steady. The S9900 also has access to both Wi-FI and NFC, which is good in a pinch if your smart device doesn’t have Wi-Fi. For more Wi-Fi-enabled devices, check out the Camonity 5M 2″ LCD 16GB and the Samsung NX2000 smart camera.

For vlogging, having the camera pointed at you is going to be your default position. The problem is: that you can’t see yourself. To fix this issue, the Nikon Coolpix S9900 features a swiveling vari-angle LCD display, one that can be angled so you see why you record video. The Panasonic Lumix ZS50 has a fixed LCD, one that doesn’t move. Always knowing how you’ve framed your shot is crucial for a vlogger. And if you’re going mobile, the dimension of the Nikon S9900 is 4.41 x 1.57 x 2.60 inches, making it incredibly small. For a user-friendly camera, you’ll need to read our Nikon D3400 review.

Just like the Nikon Coolpix S7000, the Nikon Coolpix S9900 may not be packing a large number of megapixels, but that’s not where its strengths lie. Having 16 megapixels is still plenty when you strike a pose for a picture. What matters most is its video quality. As a vlogger, having a camera that’s, at the very least, 1080p is ideal. More importantly, having an LCD screen that you can see, even when the camera is pointed at you, is important for keeping your shots straight. For that, we can say the Nikon Coolpix S9900 has great value. For 4K video action shots, however, the Sony ZV 1 is probably more your speed. You won’t want to get the Fujifilm FinePix S8600 since it only records in 720p.

Having an average megapixel count was easy for us to look past, considering we wanted video quality and options more than anything from the Nikon Coolpix S9900. With 1080p, you get the standard level of quality for vlogging, including a vari-angle display to keep your shot in the frame at all times. And we can’t argue with its price, either. 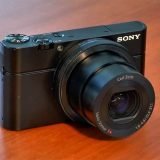 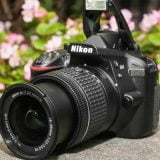 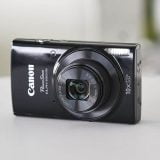 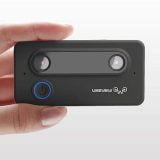 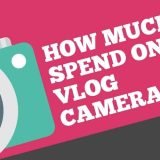 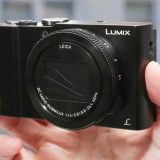