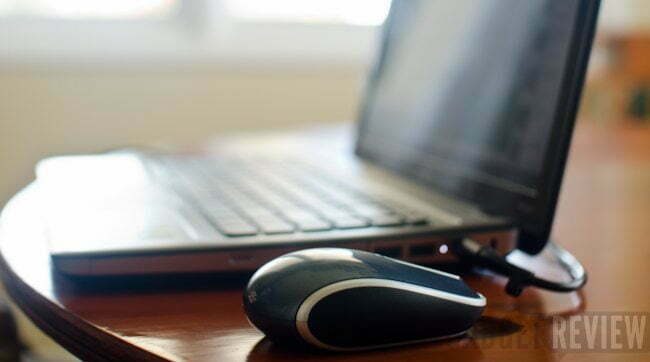 Mobile mice are a funny thing. They are generally either so terrible that they shame human ingenuity, or they’re just good enough to use over today’s vastly improved laptop trackpads. It’s just a sad fact of life, or at least it has been in the past. That’s changed over the past few years, but still mobile users don’t necessarily need or even want a mouse anymore. With the massive improvements to trackpads and now touchscreens on the rise, we may not need them for much longer. For more great products, check out this best computer mouse list.

Case in point, I set up a laptop for someone and threw in a wireless mouse. After just a few minutes of use, they gave the mouse back. “I don’t like it. I’d rather just use my fingers,” referring to the trackpad.

It won’t, but it really can. There aren’t many mice I can say that for; in my career, which includes testing something like 50-75 mice over the past few years alone, I have almost always gone back to one or two basic designs and stuck with them. The SteelSeries Ikari Laser, the Microsoft SideWinder X6, Logitech G5, and now the Logitech G700. But I won’t switch permanently to the Sculpt Touch for three reasons: 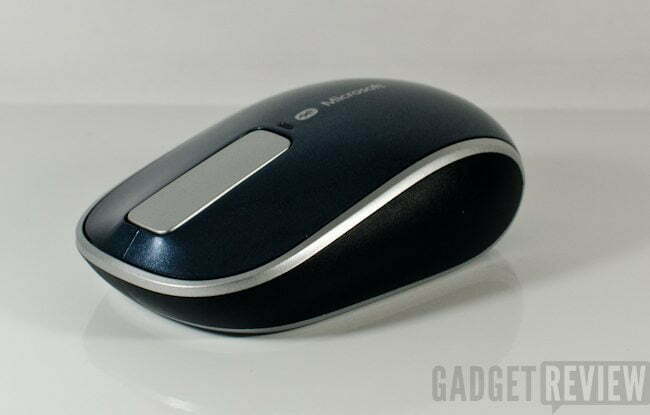 That’s how good of a mouse the Sculpt Touch is. It tracks excellently, feels great in the hand, works on practically any surface that isn’t just glass or a mirror, and seems to last forever. The only real fault in the Sculpt’s design is a lack of thumb buttons on the ambidextrous design. As a standard mouse meant for everyday use, which can mean jumping between webpages or scanning documents, having those extra buttons available impacts workflow and ease of use, and not having them is almost sad.

That is, in part, where the great new Microsoft Mouse and Keyboard Center software comes into effect. It’s reminiscent of plenty of game mice software that allows for button mapping or other special mice features, and Microsoft has done an excellent job of simplifying all of that for everyday users. Every registered device can automatically have its buttons remapped for both general use and specific applications. For example, I set the middle mouse button as a back button in the browser, which is far more used than the forward. That simple feature nearly remedied the lack of thumb buttons entirely.

One final thing I really adore about the Sculpt: it’s a pseudo-scroll wheel, which is a solid piece of plastic that relies on a touch sensor instead of any moving parts. It takes no time to get used to, and even vibrates to imitate the click of a traditional scroll wheel. It also supports near-frictionless scrolling, one of the main reasons I love Logitech mice which include the same feature. This feature is a lifesaver if you live online or scan massive documents constantly. 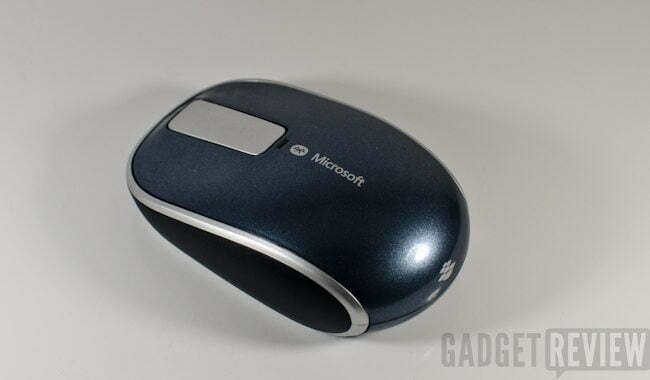 So while I personally won’t be jumping to the Sculpt Touch for all of my mousing needs, at least at my desktop, it’s already made its way to other computers and devices used around the house, from laptops to Android tablets. It’s a little fat for travel, but I’ve already taken it out on a trip and actually preferred it to another one of Microsoft’s upcoming mice, the Wedge Touch. The Sculpt is larger, but so much more pleasant to use. I’m willing to take the hit on size for comfort in use any day, and the Sculpt Touch is the most comfortable mobile mouse I’ve ever used.

Bottom Line: The best mobile mouse you can buy

The Sculpt Touch mouse will be available from Microsoft later this month for $49.99 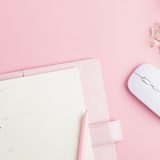 How to Use a Mouse Dongle as a Bluetooth Connection 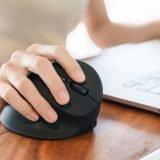 Why Use a Vertical Mouse? 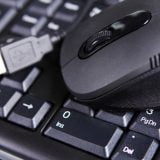 What is a Trackball? 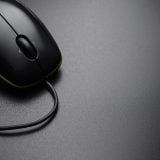 Why is My Computer Mouse Lagging? 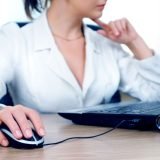 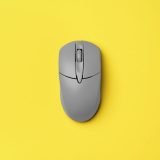 What Batteries Does a Wireless Mouse Use?