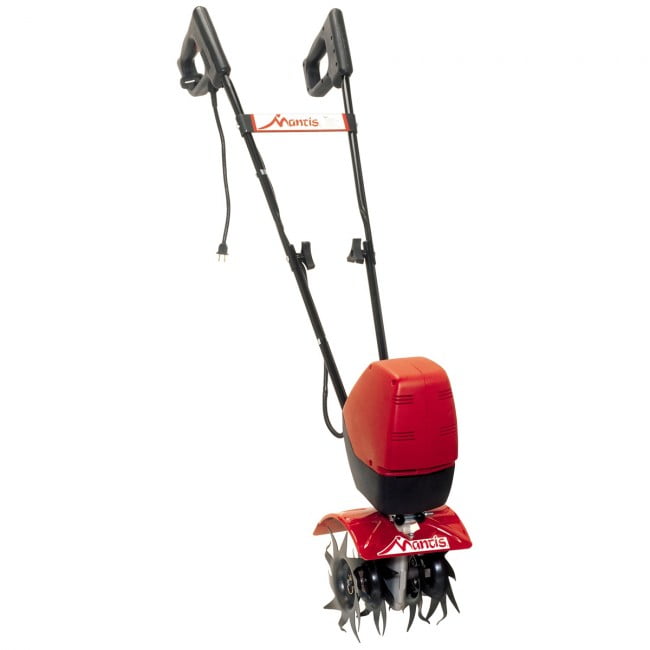 The Mantis name has long been synonymous with tillers and cultivators – and while they do make other products (from hedge trimmers to log splitters) it’s easy to see why when people think Mantis, they think tillers.  I know you’re thinking that it’s too late in the year for a tiller review, right?  I mean what could I even begin to test this on – well, while I’m not planting anything this late in the year, I did have a few projects that needed done that required the soil to be loosened, and weeds to be crushed.  So how did the Mantis Electric machine handle the work load I put it under? Need more tools for the house? Then check out our review of the best tools.

As it turned out, extremely well.

I admit I didn’t know what to think at first, the last tiller I used (and it was a while ago) was gas powered.  I lived in Georgia at the time, and had a nice garden that I had ti till and cultivate.  The old tiller I had used was a Mantis as well, so I knew they had a lot of power behind them – but I just didn’t know what to make of an electric model.  I wasn’t sure if it would have the power I needed since my back yard has extremely rocky soil – had it been a 4-cycle engine, I would have had no doubts at all, but electric was still unproven to me. 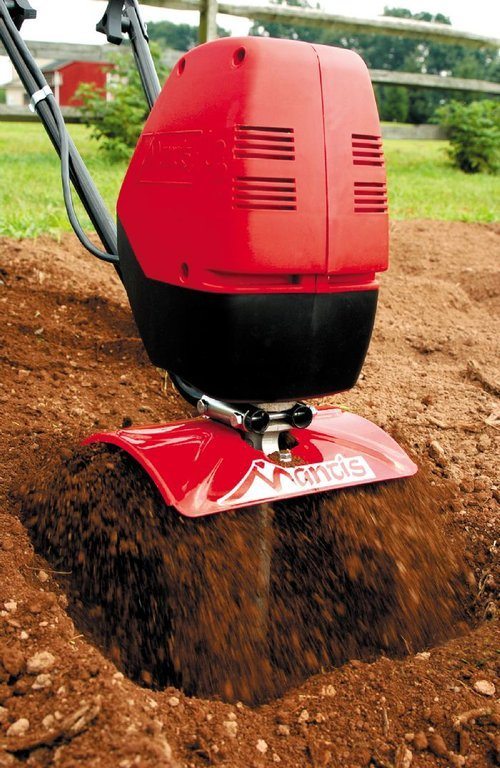 It took all of five minutes to change my mind completely.

Five minutes – that’s how long it took me to run the extension cord they supplied me (and cord minder kit – I’ll get to that at the end), plug it in, and turn it on.  From the first pull of the trigger – even on low speed – it ripped into the ground with ease.  There was no hesitation, no stops or stutters – as soon as it turned on dirt and rocks were flying, and I felt like a kid playing in the dirt.  One of the jobs I needed done was a path cleared from my driveway to my deck so I could lay paving stones.  To get a fifteen toot by three foot trench tilled (and cleared six inches deep – the Mantis Electric Tiller/Cultivator can till up to ten inches deep – so I could underlay sand) took less than seven minutes.  As I said before, my soil is rocky, and to dig that all by hand would have taken two hours, so score one for the Mantis. If you need an adjustable wrench to keep up with your tiller, then you need to visit our Logger Tools BW8 01R 01 bionic adjustable review. 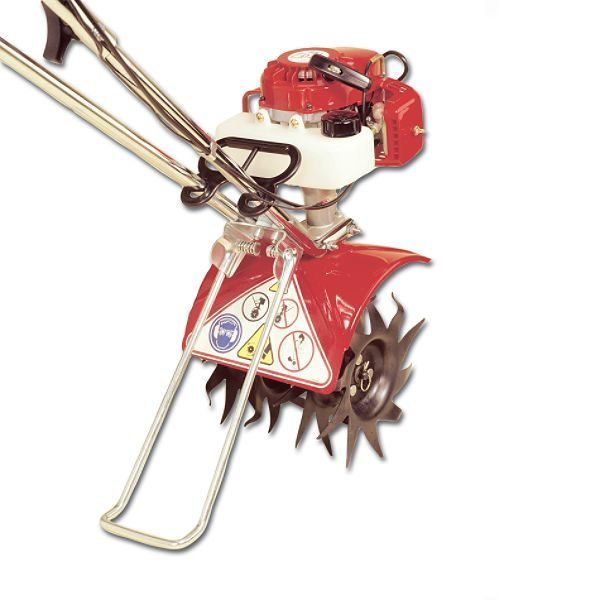 The next job I had was on the side of my house – it had gotten so overgrown from neglect this Summer that I didn’t know how else to tackle it.  Vines, weeds, and small saplings were all in the area – and again, the Mantis Electric Tiller/Cultivator made short work of them all.  In no time at all, the side of the house looked like nothing was ever there (besides the remains of shredded greenery in the dirt).  While I did all of this in low gear, the Mantis Electric Tiller/Cultivator  in fact has three different speeds to choose from.  I would be lapse in my duties as a reviewer if I didn’t at least try the different speeds, so I immediately kicked her into high. Paint anything you need, with our Meeden 64 piece acrylic painting set review

I was sure as hell not ready for how much more powerful it got.

The Mantis Tiller/Cultivator quite literally almost got away from me in high gear – it has that much power.  That’s where I ran into my main issue, the fact that the plug came unplugged, and the whole thing shut off in the middle of work.  Now it wasn’t hard to plug back in, but it would have been nice for a little clasp to make sure that the plug stayed plugged in.  I eventually had to tie the one end of the cord minder to the handle in order to make sure it stayed plugged in – not the most optimal solution, but a solution none the less.  The cord minder (or Cord Management Kit as they call it) is an accessory that is really nice to have (and I know I’ll use it a LOT next spring).  Basically it has a 40 foot extension cord you run from your house to wherever you’re tilling.  That cord plugs into the end of a spool on a stake, and that spool has another 30 feet of cord inside it that automatically retracts so it doesn’t get tangled. 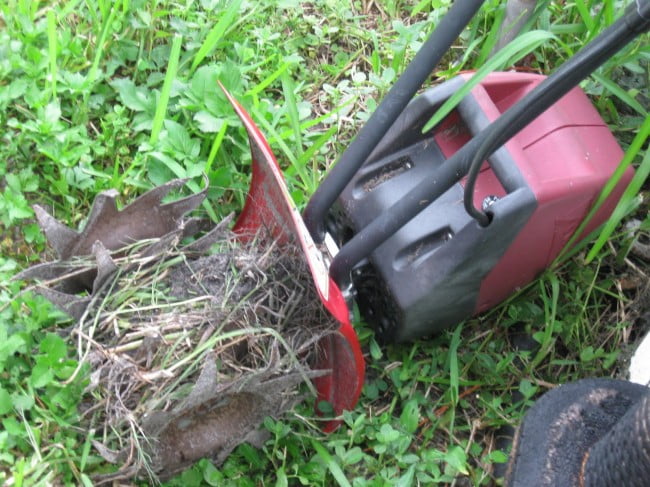 The serpentine tines on the Mantis Tiller/Cultivator are reversible in order to switch it from tilling move to cultivating mode, and the dual tines can be removed to put on a single tine and wheel combo for a nice edger.  The tines are also protected from breaking by a lifetime warranty, so you know that Mantis will stand behind their product.  I would caution anyone that has curious children though – the Mantis Tiller/Cultivator is extremely easy to start (the lock button has no resistance behind it).  The tines look like medieval torture devices, and I can only imagine what they would do to someone’s foot.

The Mantis Electric Tiller/Cultivator has been rated as a Consumer’s Digest Best Buy and was top rated by Consumer Reports in the electric tiller category – after using this bad boy, I can see why.  I have no problem giving it a perfect rating of five out of five start, and it will definitely be on the list for my Holiday Gift Guide.  If you have any size garden and are looking for a new tiller, or are just looking for a non-gas tiller – you can’t go wrong with this one.  It’s lightweight, easy to store (thanks to fold-able handles), and powerful as any gas tiller I’ve tried before.

You can pick up your own Mantis 9″ Electric Tiller/Cultivator from their site for $349.00, and the Cord Management Kit for an additional $74.95. 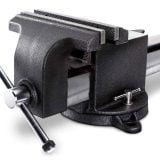 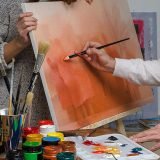 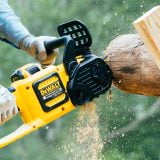 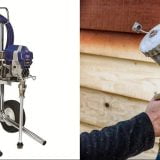 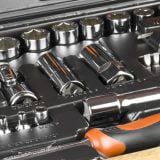 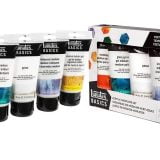