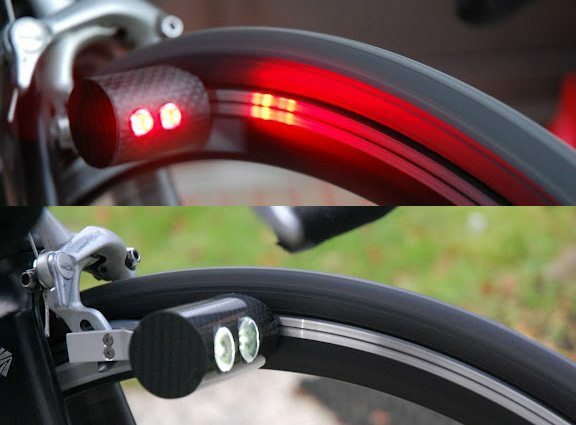 Got a bike?  Then you must have lights (as required by the law in many cities).  Sure, it’s easy enough to mount and install a bike light – they cost about $20-30 – but keeping a pair of working batteries installed is another story.  Alternatively, you could opt for a dynamo bike light, which uses the power of your spinning wheel to charge a capacitor (or something) that subsequently sends juices to the attached light.  But (yes another but) those cause friction on the wheel, can slow you down and have a tendency to break. Headlamps on a bike are a cost, and if you’re paying for them then you might as well go for the best value e-bike out there, and get value for your money.

Enter the Magnetic Light, a Kickstarter campaign from Dirk Strothman.  Unlike other bike light dynamos, you just mount this one next to your wheel and presto, you’ve got light from the spinning wheel.  Now, we know what you’re thinking; “there are already magnetic based dynamo bike lights on the market.”  True, but until now, you had to mount magnetics on the wheel for them to work.  You see, this Magnetic Light requires no additional magnetics.  In fact, it draws it’s power directly from the bike’s rim by converting its eddy currents into juice.  It’s not worth getting into the science of it all, but you should know that this illumination tool uses CREE XM-L T6 LED based light, which is on par with many of today’s battery driven bike lights.
Pledging starts at a $1, but to score at least the backlight version you’ll need to drop $85. 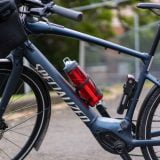 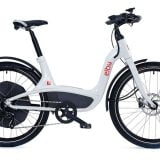 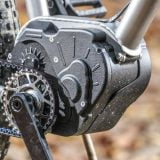 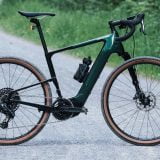 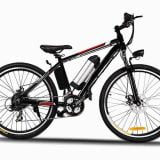 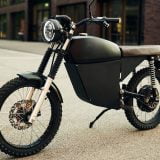