The LG C1 OLED TV is a mid-range 4K HDR OLED TV released in February 2021. Thanks to its organic LED display, it can deliver better black levels and contrast than LCD, Quantum Dot, and even mini LED TVs. It also has a near-instantaneous response time. Even though the C1 OLED doesn’t feature LG’s Evo panel, it is very well positioned for gamers because of the low input lag. It also boasts LG’s WebOS UI for a fluid experience. If you want to learn more about reviewers’ opinions, continue reading our LG C1 OLED review below, and see how it holds up compared to the highest-rated TVs available today. 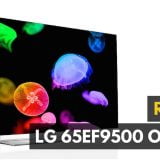 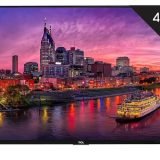 Best Time To Buy a TV for a Big Size Deal 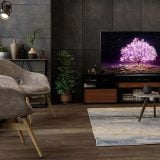 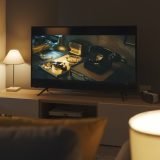