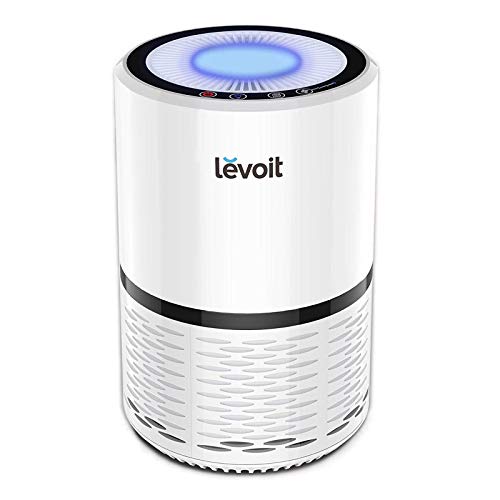 The Levoit H132 has a true HEPA filter that ensures great air quality for people who suffer from Asthma and for children. It also offers quiet operation, making it suitable to be used at night, especially since it includes a night light, and a fan that can be adjusted.

The Levoit LV H132 air purifier has an advanced 3-stage filtration system, that allows it to capture airborne contaminants big and small, capturing any particle no smaller than 0.3 microns such as smoke and pet hair. That system consists of an activated carbon filter, a true HEPA filter, and a pre-filter. It also has adjustable fan speed, being able to allow the user to set the speed that suits their needs at any time, even a quiet speed. This is a feature that can also be found on the Dreval D-950 air purifier.

Unlike the Winix 5500, the Levoit LV H132 air purifiers have a maximum area coverage of about 129 square feet, significantly less than the Levoit LV-PUR131S purifier, which has an area coverage of about 900 square feet at the most. In smaller rooms, the H132 can circulate that room’s air 4 times per hour. You can also check out our Levoit Vista 200 review for an air purifier that has a coverage of 161 square feet. However, in a bigger room, this purifier won’t be as effective, and it would take longer to purify the air in that room.

Since it’s a true HEPA air purifier, it can filter through a variety of air contaminants. Because of that 3 stage system, it’s to the point of being able to capture most contaminants big and small. However, it’s not as versatile as the Rabbit Air MinusA2, which has a 6-stage HEPA system to trap anything smaller than 0.1 microns, while the Levoit H132 captures particles as small as 0.3 microns. If you are in the market for an air humidifier then our Levoit Humidifiers review may come in handy.

Since it’s an air purifier, it will inevitably have weak points to allow the air to travel through it to be filtered. However, it has a simple design that manages to be safe and tough around small children. Because of that, the air purifier Levoit LV H132 weighs 6.29 Lbs., almost identically to the Hamilton Beach 04384 air purifier, which weighs 6.3 Lbs. The motor contained in the H132 is built to have a long lifespan and great stability.

In addition to its purification process, it has a night light that has two brightness settings, an air filter replacement reminder that reminds the user to change the replacement filter every few months, and 3 fan speeds. All of these benefits are available with a push of the power button. However, its purifying power only applies to small enough rooms, and if you want to use the purifier to purify larger areas, you would have to buy more than one purifier.

Customer reviews have been mostly positive, praising the Levoit air purifier for its performance. One reviewer noted how the purifier is powerful enough to be used to eliminate odor from rooms where pets defecate. However, if there’s a chance that the purifier heats up and produces a burning smell, it should be replaced. 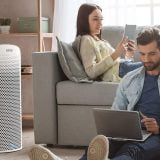 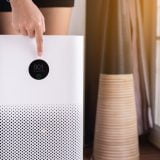 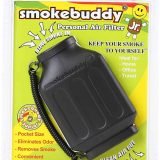 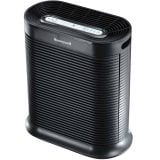 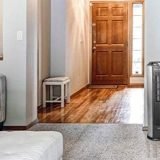 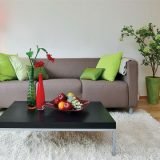