With a 9th Gen Intel Core i7 under the hood of the Lenovo Legion Y540, it’s right on track to being one of the best laptops for WoW. After all, processor power is most important for WoW. In combination with its NVIDIA GeForce GTX 1660Ti, it also comes within range to be the best laptop for League of Legends. 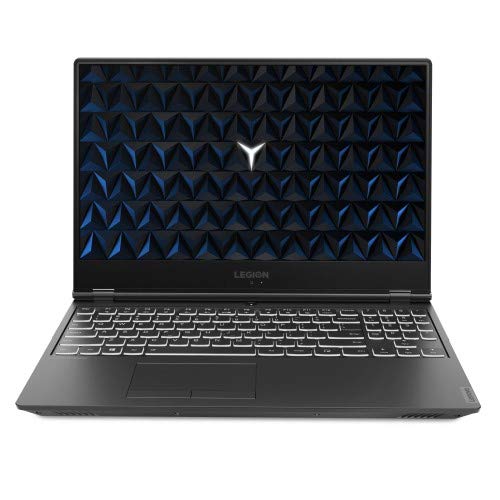 With a 9th Gen Intel Core i7 running the operations, the Lenovo Legion Y540 is already on the right track for running World of Warcraft and League of Legends, with 16GB for backup.

The Lenovo Legion Y540 has a lot of resources to play with. For example, its NVIDIA GeForce GTX 1660Ti has 6GB of VRAM, with 16GB of RAM on the backend. As for the processor, the most important hardware for World of Warcraft, is a hexa-core 9th Gen Intel Core i7-9750H. Add a 144Hz refresh rate and you’ve got yourself a rig that can run both League of Legends and World of Warcraft: Shadowlands at medium to high settings, with FPS ranging between 30-80 at full HD 1080p. And with up to 4 hours of battery life, you have just enough time to play.

Build quality is fine, largely made of plastic, though it’s a far cry from the quality of the Gigabyte Aorus Laptop. The lid has a small amount of flex, but as long as you aren’t opening it like the Hulk, it won’t be a problem. Use your best judgement, you know? Ports include three USB-A, USB-C, mini DisplayPort, audio jack, Novo, HDMI, and an RJ45. The storage is very small, however, so having a hard drive on standby or increasing the SSD will suffice.

Is it worth dropping $1020 on the Lenovo Legion Y540? Considering its performance, not to mention its specs also open doors to other games, we’d say that’s right on the money. You’ll have a smooth experience at a price point that hovers within the budget range, in addition to being mobile. Its hexa-core CPU is also pretty nice for multitasking if you feel like working on it. And it’s cheaper than the HP Omen X, an inferior model. For impressive performance, pick up the MSI GL65 Leopard 10SFK-062 15.6.

Once you’ve skipped past Windows 10’s annoying setup, the Lenovo Legion Y540 is ready right out of the box to play both World of Warcraft and League of Legends. With its NVIDIA GeForce 1660Ti, 16GB of RAM, and 9th Gen Intel Core i7, you have a strong gaming experience. You even get a smooth 144Hz. We only suggest you increase its storage when possible.