The Lasko FBA 2004W Clip Fan can be placed and directed virtually anywhere you see fit thanks to the 360-degree rotating head. It does make a little noise, but it’s mainly just background noise, which is normal for most top-tier fans. 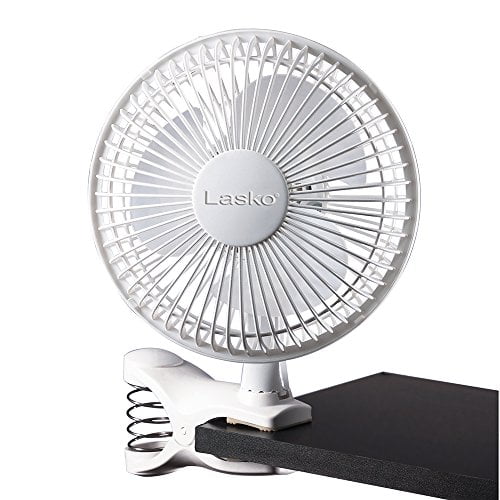 Related: If you want to use a tower fan instead, have a look at the Lasko Fan review

The Lasko FBA 2004W is a clip fan that has a spring-loaded clip that can hold anywhere without leaving scratches or marks. The patented Blue Plug Technology ensures the safety of you and your family, and the quietness of the fan makes it so you can work or sleep in peace.

Related: Check out our Lasko High-Velocity Fan review for even more great options.

The Lasko FBA 2004W is a two-speed quiet fan that can provide an excellent amount of airflow and cooling for something so small. Unfortunately, there are only two speed settings. And while this may be standard for a lot of portable fans, we’ve seen our fair share of portable fans that can get higher and more precise speed settings. Some even up to 10. Still, the air you get from this fan will not disappoint.

The Lasko FBA 2004W contains a blue plug that comes standard on all Lasko fans. It’s a patented technology designed to cut off an electrical current to the fan if the fuse inside the plug detects a potentially hazardous electrical fault. A great little design choice that ensures your safety, let’s hope other top fans, like the OPOLAR clip fan, decide to adopt this technology too.

The Lasko FBA 2004W is a versatile little fan that can be placed almost anywhere you need cooling. The spring-loaded clip is cleverly designed so it doesn’t leave scratches or marks on your decor. It can also be rotated at an impressive 360 degrees giving you near endless cooling positions. You can also check out the Vornado Pivot for another highly versatile fan.

The Lasko FBA 2004W retails for only $15.00 on Amazon. If you’ve never purchased a clip fan before but are intrigued by the idea, buying the Lasko is a good entryway that won’t break the bank. The customer reviews on Amazon are also excellent with 1,770 reviews rating it at 4.5/5 stars.

The Lasko FBA 2004W may have only two speed settings, but the impressive airflow from such a small fan should more than makeup for it. The added Blue Plug Technology, which cuts off an electrical current if a problem is detected, is an added layer of security we love and hope gets incorporated into other fans in the future. 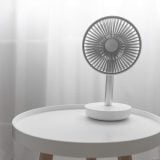 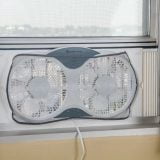 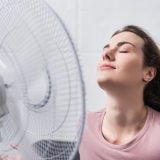 How to Test a Fan Motor 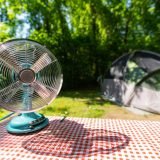 How to Assemble a Standing Fan 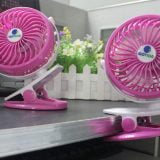