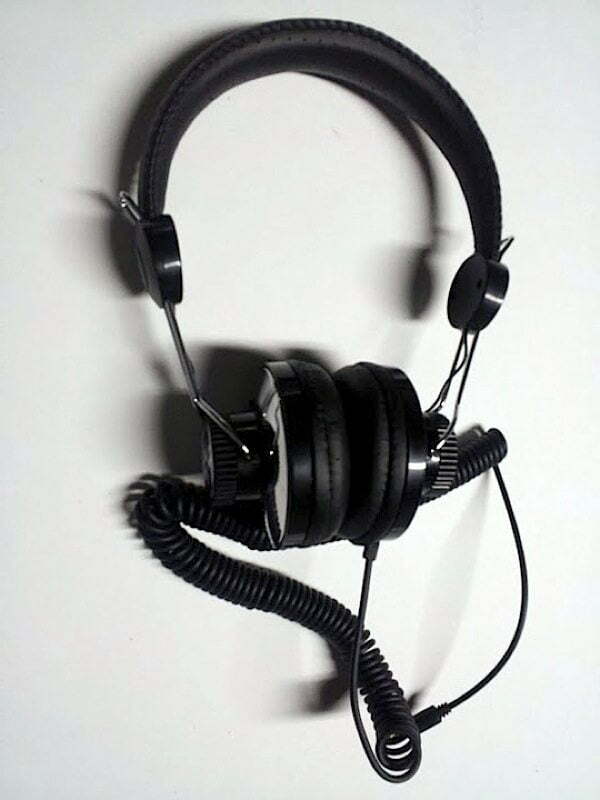 Every now and then, I’m struck with a bit of nostalgia – I’m surrounded daily by high-tech gizmos and gadgets, and I just want to remember the simpler times. I don’t need the best headphones for TV, and have been having a hard time finding something less high-tech. I just want to go and find a record player and a pair of Hi-Fi faux wood grain speakers, and let loose. So when I was offered the opportunity to test out and review iHome’s new Soundesign Retro-style Headphones, how could I resist? I’ve used (and still use actually) iHome products before each of my kids even have an iHome in their rooms, and I know they make quality radios, but how would they fare in the headphone market? Or how do they stack up against the best headphones?

As it turns out, not terribly well…

The first thing that I noticed when putting these headphones on, is just how strangely they felt oh my head. To be fair, I had been using a paid of V-MODA headphones for some time, and I got used to their comfort level. I know the iHome headphones are in a different league altogether than the V-MODA ones, but I had my kids put them on for a second opinion and they said the same thing: they just don’t feel right. Maybe it’s the sloppy way they sit on your ears – no need to worry about breathing, there’s no seal unless you have a very small head. In fact, it really seems like they were completely designed for someone with a smaller than average-sized melon. 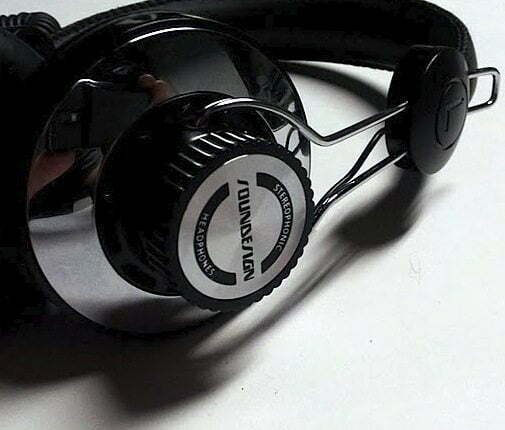 The design of the size adjusters is a nice touch though, and while it may not be the most accurate way to do it (I had issues with the headphones getting looser on their own while I was walking) it does stick with the theme of “retro design” quite well. The headband on the iHome SD63 Headphones is quite nice as well, with a decent amount of “plush” to it – however as I said before, it just doesn’t sit totally right if you have a big dome. Another design part that looks right at home, is the cord. So many times I’ve seen nicely designed headphones with a plain thin plastic cord; not here. The cord is a nice and thick spiral – it really looks like something you would have found in the 70s.

Another really nice thing is where they managed to put the volume controls. No in-line buttons here, but rather the outer piece of the right cup spins to control how loud you want it to be. It’s a design aesthetic that really is great with these headphones, because it doesn’t interrupt the design flow. On the outsides of the cups is a plastic chrome finish that, while by today’s standards might look cheap. feels right at home on these retro headphones. So you’re saying, “O.k., they got the design right other than making it too small – but how does it sound?” 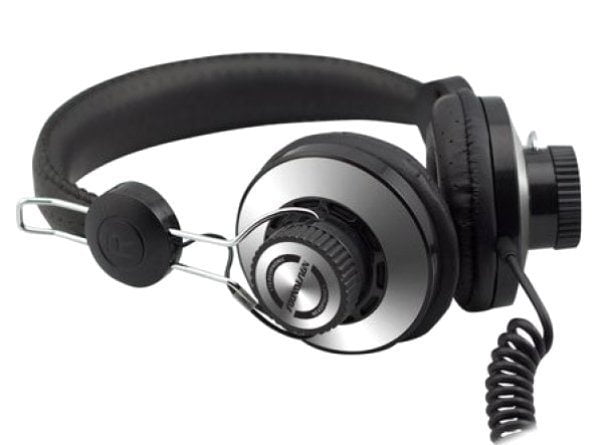 I know you generally buy headphones for their sound quality (unless you really want to show off different designs or maybe have a different pair for each day of the week), which is why I said earlier that these didn’t turn out too terribly well. Now, for a set of headphones under $50, you can’t expect to have the depth of sound that higher-end headphones have, but you also should be able to expect a bit more than you get here.

The bass (and everything else) ends up sounding very much middle of the road. Bear in mind I’m not saying that the sound is incredibly bad per se, I’m just saying that I know iHome can do better than this. There isn’t a thing about the sound quality that “pops” to me. They’re not Dolby Atmos-level headphones, so don’t expect that. Now, I’m willing to admit that maybe this is because the cups didn’t form a good seal on my ears – but then we’re back to the design problems.

I don’t know if it’s the sound or the design, all I know is Houston, we have a problem.

So in closing, the design is right (they even used the old Soundesign logo which is an awesome touch), and the materials they used (while looking cheap) seem to me to be a fairly high grade for the price point. If you’ve got a head that is slightly larger than average though, you’re probably going to run into the same sizing issues that I did.

OH! I almost forgot one thing that’s incredibly important to the aesthetic! Each of the ear cups have a swivel at the base, so you can flip the headset up, and hold one of the cups on your ear. You’ll feel like you were back in the 80s doing some freestyle monitoring.

Anyways, back to where I was (just couldn’t leave that out) the iHome SD63 Soundesign Retro Headphones are a great choice if you want a piece of hardware that’s period-specific; they’re not that great of a choice if you want the most bang for your buck in regards to sound. 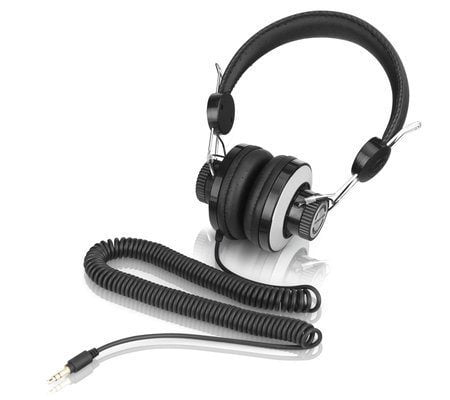 My final score is three stars out of five – if they get the sizing issue fixed, this will go up quite a bit.

If you want to pick up a pair of the iHome SD63 Soundesign Retro Headphones, you can find them at the iHome website for $49.99 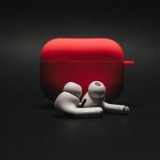 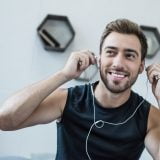 How to Use Earbuds With Memory Foam 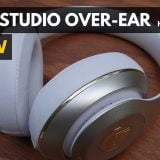 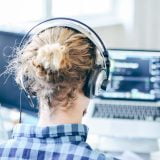 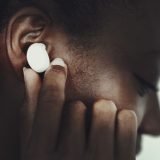 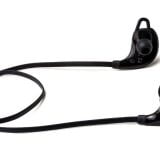