The Hydrofarm ACF16 Air Fan comes with a six-foot power cord which offers a greater selection of where to place it. But let’s be honest, why would you need to put a fan so far away from a power cord. And while this top-rated fan has a traditional feel, we do wish they added some button controls for just a touch of modernity. Still, it’s the best wall mount fan and the best circulation fan for grow tent regardless. 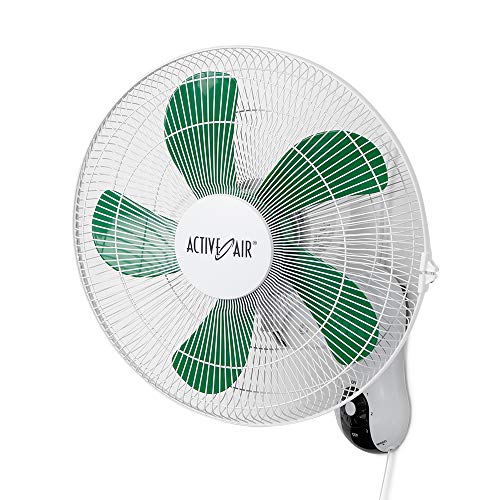 Related: You may also read our Hurricane HGC736503 review and compare it with this unit before making a purchase

The Hydrofarm Active Air ACF16 comes with three-speed settings and two pull chains that control the speed and oscillating head on the fan for a completely old-school and traditional feel. And while the fan can be used to cool down a room, it’s also an excellent fan to help plants grow!

The Hydrofarm Active Air ACF16 Oscillating Wall Mount Fan has three-speed settings and a 90-degree oscillating head to give you greater control of airflow to make room air quality to your liking. The fan only uses 55 watts of power too, which is remarkably low for a fan with three-speed settings. You can check out the Hurricane HGC736503 for another fan with the same power usage.

The Hydrofarm Active Air ACF16 Wall Mounted Fan has two pull chains. One acts as the speed setting for the fan while the other works to move the oscillating head. But this means that there are no buttons or remote controls which makes the fan feel a little dated. Check out the SPT SF-16W81 fan for both button and remote control options.

The Hydrofarm Active Air ACF16 claims to operate quietly on its product page. While we appreciate this call-out it would have been nice to have some exact noise levels measured. Turning to customer reviews, the fan seems to be split 50/50. A Lot of them do acknowledge how quiet the fan is, but it does tend to make noise when it’s oscillating, or when it’s on the highest setting and begins rattling.

The Hydrofarm Active Air ACF16 Mountable Grow Fan isn’t just a fan for cooling your room down it can also be used to help plants grow up healthy by keeping temperatures down. If you’re the type who has a garden, or just likes decorating the inside of your house with plants, this will be noteworthy. The Lorell LLR49256 also has heating and cooling abilities for plant growing too, so check it out!

The Hydrofarm Active Air ACF16 comes with a six-foot power cord which gives you plenty of pace and freedom to mount the fan wherever you need to. However, don’t make the mistake that this is an inline duct fan because it’s not, so only a small room or greenhouse will do to make the plants grow. The fan is ETL listed though, and it’s always nice to know something complies with national standards.

The Hydrofarm Active Air ACF16 uses only 55 watts of power, which will help you save on energy costs, especially if you’re using it to grow plants, and is ETL listed. No sound measurements are bothersome, but for some reason, a lot of grow fans don’t have them. But it would be nice to see one break away from the pack. 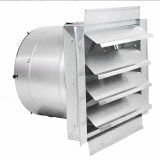 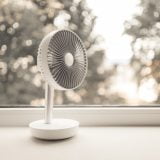 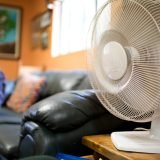 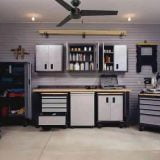 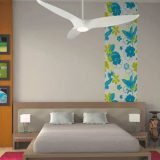