When looking for the best business laptop and perhaps the best laptop, users probably want a laptop that’s so powerful that it can be used for heavy video editing, and the HP Zbook G5 Mobile Workstation may be such a laptop. This laptop has much potential in terms of versatility due to having 32 GBS of RAM. It is definitely a contender for top-rated laptops. 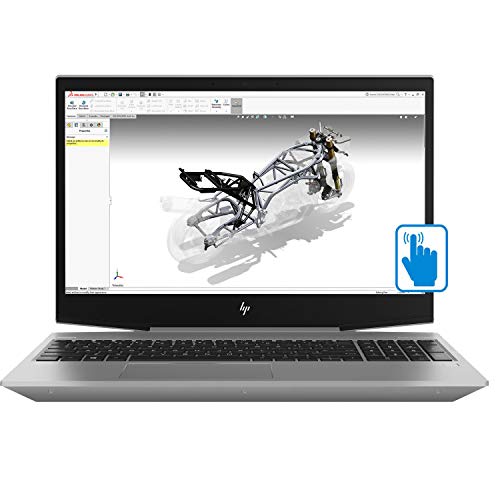 The HP Zbook G5 laptop has security features such as HP Sure View and the fingerprint reader. It also has a wide, glossy touch screen with Full HD quality that can display great visuals when combined with the 8th generation Intel Core i7 processor.

This laptop has impressive features such as NVIDIA Quadro P600 graphics card, 32 Gbs of RAM, a solid state drive, and an Intel Core i7 processor, surpassing laptops such as the Dell XPS 13 9380, which has an Intel Core i5 processor. All of these components can complete various tasks at once with ease. The laptop also has the option to be upgraded with the NVIDIA Quadro P1000, if the user wants to turn this laptop into a gaming laptop that can endure more intense graphics.

The battery life of this laptop is 10 hours, similarly to the Asus Chromebook Flip C434. Since it has two drives that are different types, user intervention may still be needed to preserve power since one of them is a traditional hard drive. However, due to the amount of RAM and processing power it has, it’s much easier to avoid pushing the RAM and processor to their limits and causing the laptop to heat up. Check out our HP Stream Laptop review for a laptop with a reasonable battery life.

This assortment of ports consists of Ethernet, HDMI, a audio/ microphone combo jack,Thunderbolt, a SD card reader, a DisplayPort, and two USB 3.1 ports. It has gigabit Ethernet and wi fi speed in addition to having a diverse selection of ports provided for the user. It also provides Bluetooth, which somewhat adds even more types of devices that the computer can be connected to, and is especially useful if there’s ever a chance the ports can’t function.

The HP Zbook Studio G5 is a little on the heavier side, as it weighs 4.72 Lbs., weighing less than the Dell XPS 15 7590, which weighs 5.5 Lbs. Since it contains a traditional hard drive in addition to the solid state drive. It’s not as slim or as light as it could have been if it had 2 solid state drives instead. However, the various ports, especially the Ethernet and DisplayPort, also contribute to the overall appearance. Be sure to go through the Huawei Matebook X Pro review for a laptop with a metal body.

Mobile workstations in general can be quite expensive, and this one is no exception. It has 2 different types of disk storage with both having 2 terabytes of space and 32 Gbs of RAM. There’s also the processor, graphics card, and the Full HD touch screen, but the disk space and RAM are the main contributors to the overall pricing. While the built-in webcam could heavily contribute to the price, it only has the 1080p resolution, which is the modern day standard.

Customer reviews have mostly been positive, praising the laptop for its storage space and performance. People compared the Zbook to the Dell Precision, noting how the Zbook surpasses the Precision in both memory and storage space. However, some reviewers have also noted that shipping is risky for something this expensive. 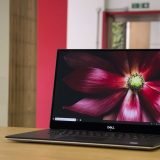 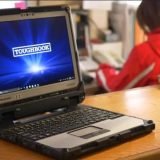 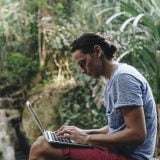 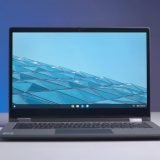 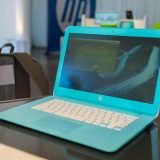 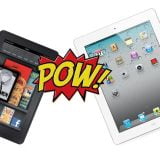