We should all know how to reset the best iPhone. With each new significant iteration of the iPhone, the method to restart the device, or reboot the iPhone, has changed. Touchscreen technology has also changed, which is why you should take a look at our Gorilla Glass, Hard To Break Intentionally review.

With the iPhone 5, it was a matter of just holding down the lock button and the home button. For the iPhone 6 or iPhone 7, you simply needed to simultaneously press the volume down and the lock button until the screen flashed black and the Apple symbol appeared.

However, the new iPhone, the iPhone X is different, which is clearly denoted by the lack of the home button. And so with that, the method to restart the iPhone has changed.

So how do you restart the iPhone X? It’s fairly simple, but it requires a three-step process unlike the aforementioned versions of the iPhone, which was only 2 steps. Also remember, handling your phone is always easier if your phone has a non-invasive phone grip like the Ohsnap grip.

How to Reset Your iPhone X

When You Should Hard Restart or Force Restart the iPhone X

While the iPhone and it’s software, iOS 11, is generally very reliable and stable, it’s the apps that sometimes can cause conflict. And that conflict usually results in a frozen screen or extreme lag. More often than not the iPhone can resolve this quandary on its own, so we always recommended giving it a few seconds. But in the event it cannot, or it won’t, you’ll need to perform a hard reset, which requires you to follow the above button sequence.

A Good Practice to Restart Your iPhone Periodically

Sometimes it’s a good idea to reset or power cycle your iPhone periodically, especially if you’re experiencing occasional glitchiness. Alternatively, you should at least make it a regular practice to power cycle your phone occasionally, as it can resolve many small issues and save you a trip to the Genius Bar.

What if the Hard Reset Doesn’t Solve My Issue

If after a hard reboot your iPhone X is still acting oddly, we recommend making an appointment with Apple’s Genius Bar. You can also give them a call and see if they can help you over the phone. Whatever you do, don’t show up to the Apple Store expecting them to see you at a moment’s notice, as they’re often backed up and will simply differ you to a later appointment. However, sometimes you can get lucky, but more often than not you would have wasted your time by commuting to the Apple store only to be turned away and come back at a later time.

How to Hard Reset the iPhone 8

In case you ended up here looking to reboot your iPhone 8, worry not. It’s the exact same sequence as the iPhone X. 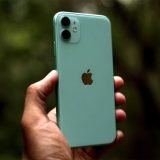 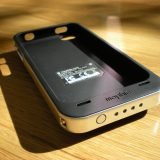 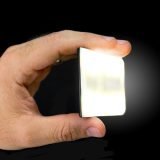 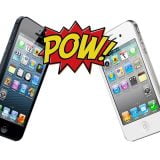 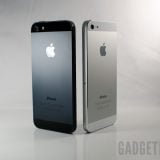 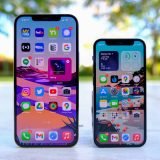