How to Connect Blu Ray to TV

Why Use a Blu-Ray Player?

The primary reason to use a Blu-Ray player over a DVD player or even cable is the increased definition. Blu-Ray discs are known for being particularly high definition, making for a better viewing experience. This comes in handy if you just learned how to connect a TV to a receiver and are looking for something gorgeous to watch.

How to Connect a Blu-Ray Player to a Television

The steps here will be extremely familiar if you’ve already learned how to connect a DVD player to a TV.

Be sure to have plenty of extra cables on hand if you are planning to also connect an audio system of some kind.

How to connect a Blu-ray player to a TV and audio system?

You may need an additional optical cable, along with an audio cable, to connect your Blu-Ray disc player to both a TV and audio system. Have plenty of cables on-hand, including a digital coaxial cable, component video cable, RCA cable, and any other type of cable that may be useful.

Why use a Blu-Ray player?

Most movies and TV shows release on Blu-Ray, with increased video resolution and a bevy of extras.

Which is better, Blu-Ray or DVD?

This depends on your needs. DVDs are definitely cheaper, that is for sure, though Blu-Rays offer better visuals and audio. 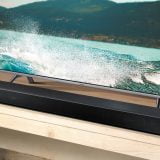 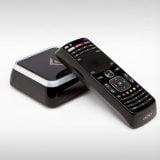 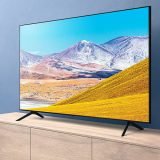 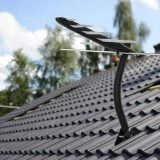 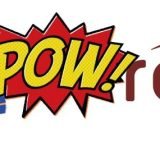