The Hawking Index Knows What Bestsellers You’re Buying, But Not Reading 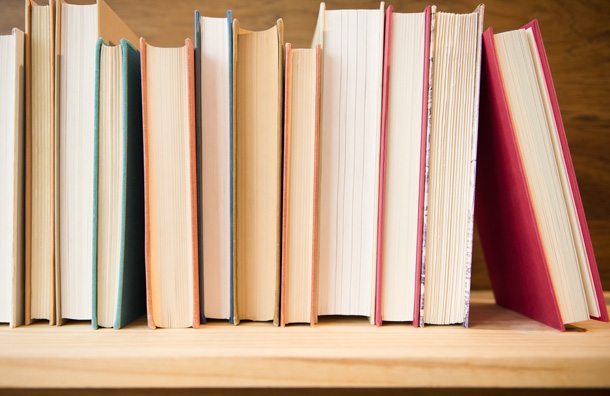 The summer is a time of projects, and one of those projects is, almost invariably, sitting down and trying to spend your vacation improving your mind. Maybe you’ll finally crack a business tome! Maybe you’ll learn about physics! Or maybe you’ll ditch it and go back to the airport paperback you bought, because it turns out a lot of people aren’t bothering to read the “smart” books they buy. If you want a way that you can always have solid currency when you’re abroad, you should also read our guide to Stratos: a universal payment card with full U.S capability.

It’s called the Hawking Index, named for Stephen Hawking and his best-selling but barely-read A Brief History of Time, and here’s how it works. Dr. Jordan Ellenberg tracks the most commonly highlighted passages, working on the assumption that if you read the whole book, you’ll highlight passages throughout, and if you give up, you’ll stop highlighting, giving a clue to where you quit. Index those passages and you’ve got the best-selling, least-read books.

Seen But Not Read

Obviously, it’s not the most scientific method, but it’s revealing nonetheless. The best-selling, least-read book is Thomas Piketty’s vast, 700-page economics treatise Capital in The Twenty-First Century. Most people apparently get just twenty-six pages in before giving up. Also less than surprising; most people get perhaps a quarter of the way through Fifty Shades Of Grey, and, perhaps most surprisingly, people tend to plow straight through The Goldfinch, which is nearly 800 pages long. But, it must be said, it’s a more compelling narrative than Piketty’s. Read But Not Seen?

Of course, Amazon has more precise data about who reads what and how long it takes them, but they’re not sharing that with the general public. And truthfully, even if the Hawking Index isn’t perfectly accurate, it does tell us what people find the most interesting about the books they read. And that’s fascinating in of itself; in the end, why we read is more important than what. 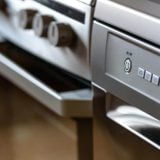 Best Deals and Prices on Appliances: How to Save the Most Money 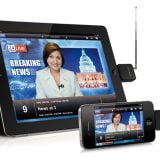 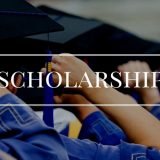 Scholarship: How Wireless Will Shape The Future
The Blog in 2023 (January Reviews) 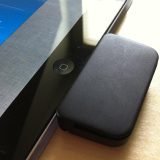 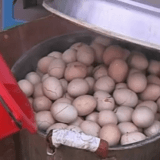