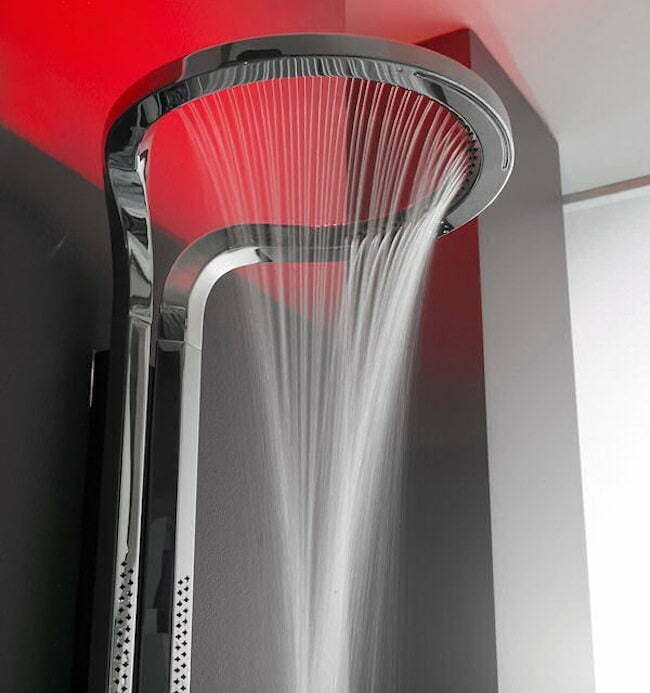 A shower is a shower, right?  Not in the case of the Graff Ametis Shower Head.  It’s an unorthodox shower head that will have many pining for what is possibly one of the best showering experiences you could ever imagine. This shower is so sleek, it’ll put even your best composting toilet to shame.

If you look closely you’ll notice that the shaft of the shower has been fitted with two sprayers mid way.  So while you the shower head at the top is dumping a copious amount of water on you in either rain or waterfall mode, or whatever new fangled shower modes Graff Ametis has dreamt up, you’re mid section can get hosed off simultaneously.  And because no high end shower is complete without its own lighting system, they’ve outfitted the shower ring with an array of color changing LED lights (red, green, white, and blue), allowing you to set the mood for whatever cleansing goal you have in mind.

We’re hearing that this particular Graff Ametis Shower Head, which is part of a collection, will set you back $15,000.  Most people don’t even spend that kind of money on a full bathroom remodel, or on their car, so you can imagine the clientele they’re trying to reach. 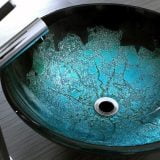 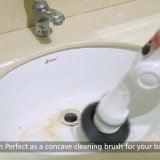 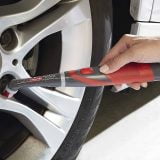 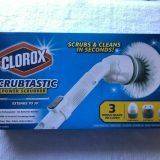 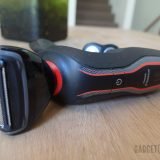 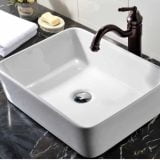