As number 5 on the best action camera buying guide, the garmin virb ultra 30 action camera has the most features of the Garmin series such as the virb edit and Garmin mobile apps. It has 4K resolution with various speed options, and a system called the g metrix to track and collect data of movement to show things like altitude and distance. Could this be the best GoPro? Let’s find out. 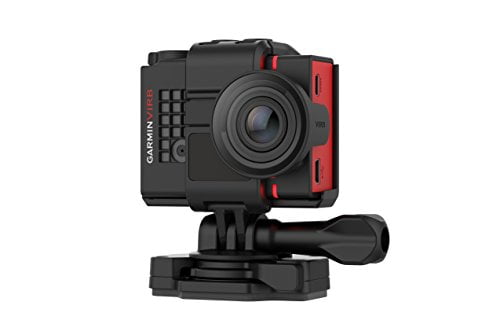 Why We Like It – Garmin Virb Ultra Action Camera

The Garmin VIRB Ultra Action Camera has a touch screen that can be used through the clear overlay of the waterproof housing. There’s also a mobile app that allows the user to control the camera when it’s out of their reach such when it’s mounted on a car, helmet, or tripod. Would you prefer another waterproof GoPro camera? Read our Gopro fusion review.

This action camera has the same amount of frames per second as the Dragon Touch 4K action camera when recording in 4K resolution. This 4K action camera has a touchscreen display that allows the user to see what’s being recorded in real time. The three axis image stabilitization captures smooth and steady video regardless of terrain, improving video quality. The g metrix system and GPS captures data to determine the distance, altitude, and travelling speeds using sensors.

Unlike the GoPro hero 7 black that is made of waterproof material, this action cam has a removable waterproof case. Despite the possible restrictions that waterproofing can have, the touch screen makes everything accessible even with the housing on. This camera is similar to the gopro hero5 black in ways such as battery life and storage, but one of the main differences is that the gopro has rounded edges while the garmin virb ultra doesn’t.

With each model, Garmin has been improving their image quality, with this particular model matching, or even surpassing, the specifications of cameras like the gopro 7 or older of the gopro series. If it weren’t for the sensors, the price wouldn’t be as expensive as it is. Unless the buyer wants the extra features and sensors, there are cheaper alternatives with near identical specifications such as the Akaso EK7000 Pro 4K Action Camera, which also offers electronic image stabilization and can record in 4K resolution.

In more than one review, garmin cameras have been called one of the best action cameras to the point of being compared to the gopro series. It’s more pricey than some people would like, but with its many features, captured pictures and recorded footage are high quality and easy to edit. 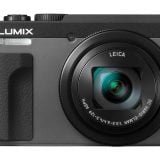 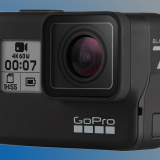 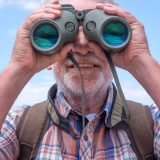 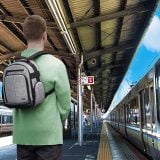 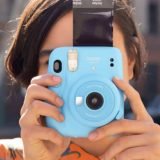 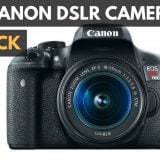