If you’re looking for the best travel camera, one that comes with more than a shutter button and a host of options to fiddle with, we take a look at the Fujifilm X-T200 to see how it fares. Boasting 4K video recording and 24 megapixels, the X-T200 is one convincing contender. For comparison with similar products, head on to our best digital camera reviews. 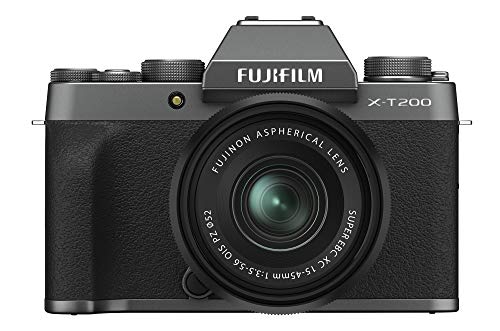 The Fujifilm X-T200 is packed with enough features to keep an experienced lover of mirrorless cameras happy, without overwhelming newcomers to the craft.

Image quality is superb, a fitting example of what Fuji cameras, like the Fujifilm XF10, can do. Having 24 megapixels at your disposal is more than enough for high-quality photos—4 more than the Olympus TG-5—but color filters were especially fun to tinker with such as Velvia and Classic Chrome. The Fuji X-T200’s autofocus system does a great job at picking up people, automatically, though you can manually adjust the AF system yourself. This came in handy with continuous shooting at 8 frames per second.

Additionally, as you’d find on the Fujifilm X-A7, video mode was a joy. Normally, it shoots in 4K UHD—but by taking advantage of its built-in film simulations, video features such as HDR can be applied to your video recording. What resulted was a much wider dynamic range, providing impressive detail in low-light settings. The Canon PowerShot SX740 couldn’t hold a candle to the X-T200.

No, your eyes aren’t deceiving you—the Fujifilm X-T200 looks like it was ripped from a ‘70s camera catalog. Thankfully, its capabilities are not outdated, it’s just the camera body. But, check out the OCLU Action Camera if you’d prefer a smaller, sleeker device. The X-T200’s been outfitted with a few modern amenities such as an electronic viewfinder, which can be twisted in various ways, unlike the display on the Panasonic Lumix FZ80.

If you’re into retro-looking cameras, the bright silver looks good. For a more modern take, the dark silver looks great against the black, leather-like texture. And it can’t be complete with a memory card slot.

Fujifilm opted for the Bayer APS-C CMOS sensor, rather than their X-Trans sensor found in other X-series cameras, it’s still packing 24 megapixels and a sizable sensor size of 24x16mm. At the same time, it’s made it slightly cheaper in price. It still leans towards the more expensive side, but it does come with an XC15-45mm kit lens.

The X-T200 Fujifilm is simply too good to pass on. This is especially true if you’re an experienced photographer and prefer mirrorless cameras. We’d even recommend it for fledgling photographers ready to invest in a high-performing camera, a little more than the Canon EOS Rebel SL3.

Fujifilm has always made an effort to provide high-performing cameras for an entry-level bracket, and the X-T200 doesn’t disappoint; in fact, it exceeds. And boy does it look good with its retro-style design. Battery life takes some getting used to, more importantly, its pricing can be justified by the X-T200’s performance and kit lens bundle. 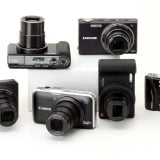 Why are the Digital Camera Pictures Coming out Pink? 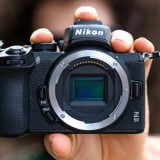 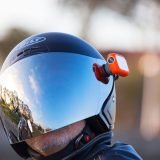 Graava Will Make Your Sports Cam Videos for You 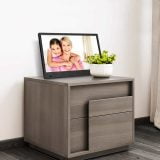 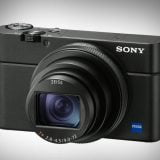