The best prostate massager doesn’t hold a candle to this iPad accessory.

The sex toy industry has some pretty insane gadgets. Like stuff you would have never thought existed or would make people get off. But since this world is filled with lots of freaky people who are into some pretty kinky stuff, these crazy ass sex toys exist. The latest one is the Fleshlight Launchpad iPad case from Interactive Life Forms, which lets men penetrate its vagina-like opening, allowing crazy iPad lovers and freaky geeks to have sex with their tablet. Yes, intercourse with their iPad and it actually builds upon their already existing Fleshlight sex toy. If you’re interested in this product, you might also like our Mojowijo: remote-controlled Wiimote vibrators to pleasure your partner from afar review. Or, for the ladies, check out our review of the Eva vibrator. 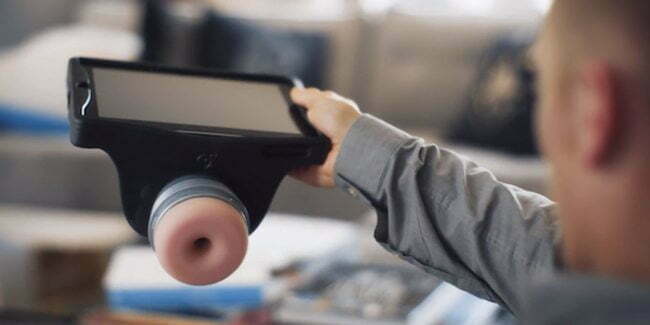 The idea for the sex toy accessory is to watch porn on their tablet and then get off and pleasure themselves with the iPad while watching the sexually arousing video on the iPad in landscape mode. It even features “rugged handgrips” on either side for some intense action. And it only costs $24.95! The Fleshlight probably won’t be a big hit for those who prefer simpler ways to fulfilling one self, but might do well with those looking to add some extra dimension to long-distance sexting using the tablet’s camera. But the Fleshlight Launchpad doesn’t fit with new iPads and only fits with older, full-sized ones (iPad 2 through the fourth generation model). 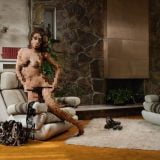 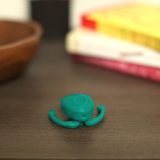 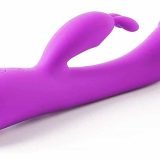 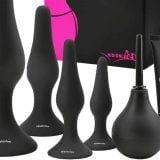 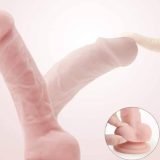