Like the original Versa, the Fitbit Versa lite edition is designed more as a smartwatch than a pure fitness tracker. In addition to your standard fare heart rate, step counting, and sleep tracking, it also integrates smartphone call and email alerts. On top it allows downloads of 500+ apps but does not offer music storage like the Versa does.

Like the Fitbit Inspire HR a, this Fitbit also comes with interchangeable straps and a multitude of fun colors including mulberry and marina blue. All in all it is a great starter’s smartwatch and fitness tracker to evaluate before considering any upgrades. If you’re looking for a smarter smart watch check out our best fitbit in 2020. 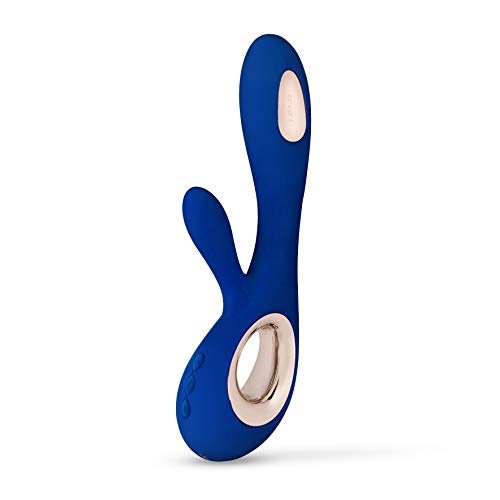 This Fitbit Versa Lite is a basic version of the Versa, minus music storage, WiFi connection, and on-screen video. It is a great choice for beginners who are OK with a smaller smaller screen (1.34-inch) than the Versa 2 (1.6 inches)

With a battery life lasting four days the Fitbit Versa Lite will last you nearly three times longer then the silver aluminum Apple watch. The fitness tracking and fitbit app store will sync information with the apps to keep your health up to date no matter when you’ve switched. Without wi fi to sync you need to use the cable that comes with in order to update your heart rate monitor data, that’s really only if you keep a spreadsheet for medical purposes though.

Related: If you want a fitbit with a lightweight design and great battery life, check out our Garmin 245 Music review.

The new watch is identical to the original, the Lite is so comfortable that some people often forgot I was wearing it, only to be reminded it was on my wrist when it buzzed to remind me to move, or when they went to buy something having left their wallets behind to use the fitbit pay. One last regard is the watch face, looking at it from the screen it look very similar to the Apple watch just a little fatter or Like a stretched out Fitbit Charge 4.

With the on screen workouts and multiple uses of the Fitbit Versa lite it’s hard to need more from a smartwatch, though it is recommended if your not in to fitness as much that you look into the Fitbit Versa 2 as you’d still get the fitness functions and could act as a general use smart watch.

While not quite as subtle as the Galaxy Watch Active and the onboard music storage can get a bit tiresome as you’ll need to replace songs as you get tired of them the Fitbit Versa lite is still a strong smart watch to help you keep track of your moment in your day to day. 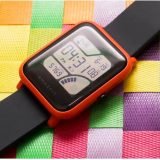 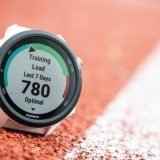 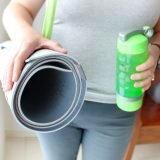 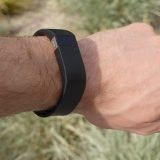 Fitbit Force Review: Their Best Yet 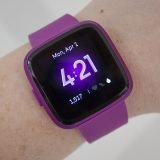 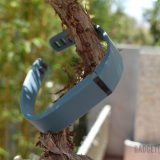