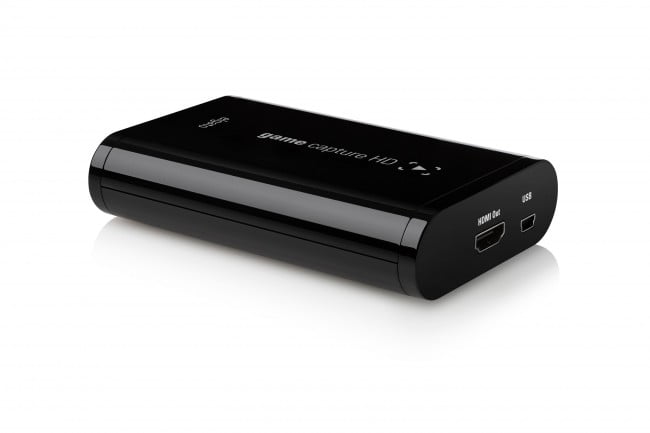 I like gaming. But I also like simple. This may seem contradictory in the age of multi-button controllers and multi-tasking massive games, but it’s not. Just give me a straight forward approach to what I have to accomplish in a game, and I’ll be all over it. Stick me in the midst of one of those so-called “nightmare puzzle” games and I say goodbye. That is why it is important to look for the best gaming accessories that can simplify your gaming experiences.

So I can get behind one of those gaming capture devices if it follows the same “simple” approach — sure I want to have some memories on vid of when my reflexes were  hot, but not if it means having to jump through all kinds of hoops to get it to work. Good thing this Elgato game capture HD follows this philosophy or it’d never see any use, regardless of how high a resolution its capable of capturing. Do you want a gaming controller compatible with PS3, PC, ad Xbox 360, for fighting games like Street Fighter IV, Tekken 6, and many others? Read our Eightarc Fusion review.

So is it simple to set up? Yes, but with a caveat — you need to have a laptop as a neighbor. That’s because the video coming from the Xbox 360 or PlayStation 3 is going into the computer for recording — even as the signal is shuttled out to the TV or monitor normally used for viewing.

Let me break this down even further. You run a HDMI cable from the game console (PS3 adapter cable included for use with the A/V input instead) to the game capture HD’s input socket. A USB cable going from the game capture HD’s USB socket  is already plugged into a USB socket on the laptop, so all you need to do now is run another HDMI cable from the game capture HD’s output socket to the display. The game capture HD doesn’t need any external power so that does make it more portable than others of this type. And yeah, you can record in a lower rez without that being reflected on the display. And double yeah, you can’t record anything off of HDMI that has copyright coding on it, so drop that wish right now. If you want a desk gadget that you can use to place your headphones when not in use, check out our Eurpmask pc gaming headset review.

But the reason I said a laptop is required is that while you can use a desktop computer, who has their desktop situated next to the game console? Heck, mine is only 20 feet away from my home theater setup — where I sometimes run my PS3 when I want to see it on a projection screen and not the HDTV in the bedroom — but this means you’ll need at least one long HDMI cable and they are NOT inexpensive when lengthy. I guess in this situation you could try using a HDMI video transmitter, but that pretty much removes the whole “simple” thing, right?

So I put my Macbook Pro next to the PS3, which is in the bedroom, and make the connections noted earlier so that I can see what’s what on the HDTV. But there’s no buttons on the game capture HD to press — that’s certainly “simple,” but not so good. Guess that’s why Elgato says you need an Internet connection, ‘cause you need to load in the software from the ‘net first. Okay, that takes a few minutes and the installation goes smooth enough — so now how do I proceed?

But first a word about that laptop that is basically the controller and storage device for the game capture HD. The size of the hard drive decides how much you can save — the hardware compression that is inside the game capture HD (it’s not just a transfer box!) reduces the file size while maintaining  resolution. You might need to adjust the settings as to how your hard drive is functioning, clean it up a bit and do other tweaks as needed in order to keep the laptop running at full steam. Obviously any slowdown caused by the laptop won’t be game capture HD’s fault, but that doesn’t make things right. In my case I didn’t encounter any problems over a number of recording at varying lengths. So if you’re reasonably hip to how your laptop functions at its best, there won’t be any problems coming from your end. 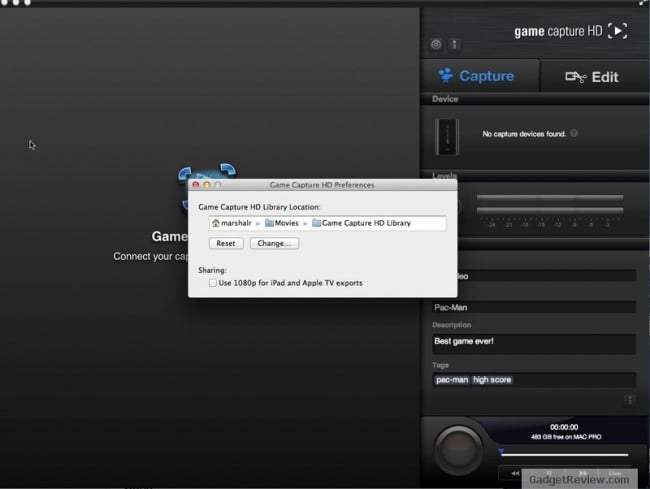 Doesn’t hurt to check out what the software can do first — obviously record what I’m doing on the game console and at the resolution I want, duh. But if the software doesn’t see the game capture HD connected, it don’t do jack. Okay, I get that. I can see there’s controls for playback and for audio levels (meter), along with the ability to “tag” what is recorded so that it has metadata in it when uploaded to YouTube, etc. In fact there’s a menu that ties into the editing screen that displays a host of choices, from Facebook to Twitter (the editing menu displays the timeline at the bottom).

Now in the blurb about what makes the game capture HD so cool is the comment that  it can “remember” to record, even when I forget to do so — that’s called the Flashback recording feature and so I can “slide back” in time and then hit Record retroactively. I guess that means that the video going into the laptop from the game capture HD is always “live,” providing that the software is running. Elgato says you don’t have to sweat up to an hour behind you, by the way.

Using the game capture HD software is pretty intuitive, and I like the Flashback feature since I can try and play without the “worry” of it being recorded. About the only thing you’ll want to adjust on the software at the front is where the content is being saved — otherwise it pretty much does its thing and expects you to have at least enough mentality to know the difference between “Record” and “not Record.”

Bottom line:  At $199 retail, the game capture HD isn’t exactly being given away. But for gamers looking for an easy path for recording their accomplishments (nice was of saying “showing off”), the simplicity of the device makes it easier to use than others of the genre. Good job, Elgato. Now just make a robot so I can write “robot Elgato” in a review sometime. 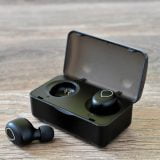 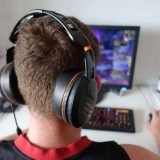 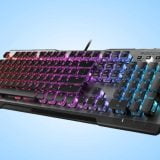 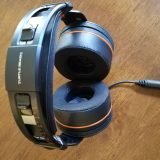 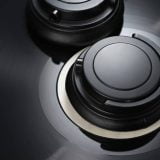 How to Clean Your Gaming Headset