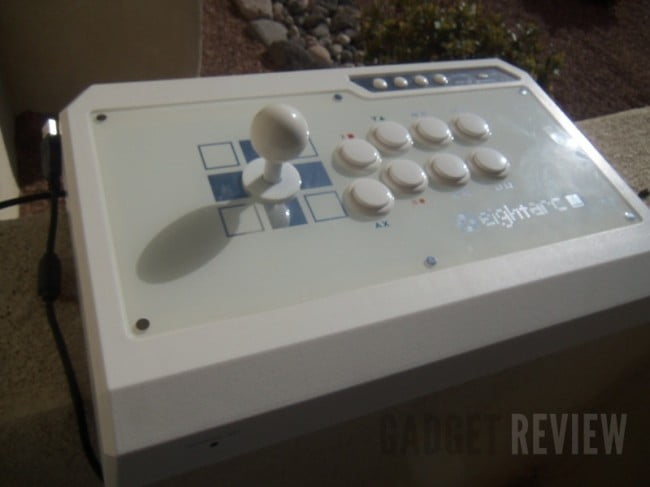 If you’ve been attending or watching on streams the latest fighting game events, you’ve no doubt spotted more and more players from the United States and overseas carrying around these white, black, or blue joysticks, slowly creeping into the market of the ubiquitous Mad Catz Tournament Edition sticks. These wide, sturdy boxes are better known as the Eightarc Fusion, and why more players are switching to it is immediately apparent once you get a chance to play a few rounds. They’re undoubtedly one of the best gaming accessories for gamers who LOVE fighting games.

Using the Japanese lollipop-style Sanwa joystick and eight Sanwa buttons, the heavy(almost 10 pounds) case of the Eightarc fits comfortably on a surface with rubber feet or in a lap with a soft, felt bottom.  With all the amenities we’re used to, the Fusion has a compartment to store its delightfully long eight-foot USB cable, turbo support with LEDs, and is responsive and tight. They took all the features that a stick needs to be successful on the market right now and presumably said “We can do better.” 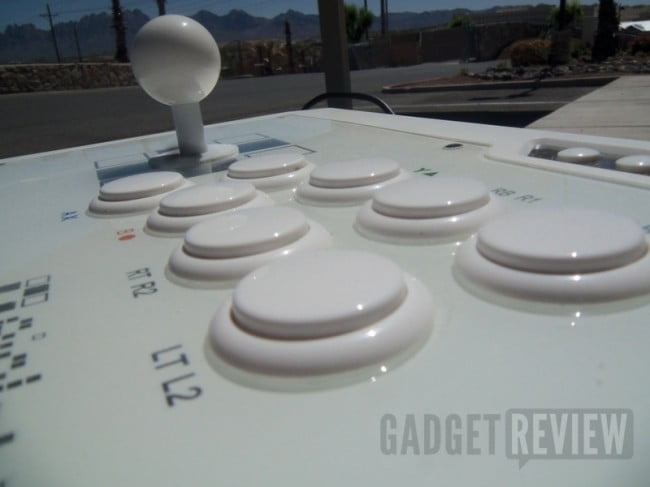 First and foremost, and the importance of this can’t be understated, the Eightarc Fusion requires no modifications to use on other current platforms. One stick is going to work with PlayStation 3, Xbox 360, or PC, giving you the same familiar controls if you’re at home, going to a friend’s house or an event. No more do you have sit out or use a stick you don’t like, because the Fusion takes care of all of it with a simple two-setting slider. On the front of the stick is a jack for a headset (one is included, as well) so you can make sure your opponents aren’t just feeling their combos, they’re hearing you tell them all about what’s going to happen next. 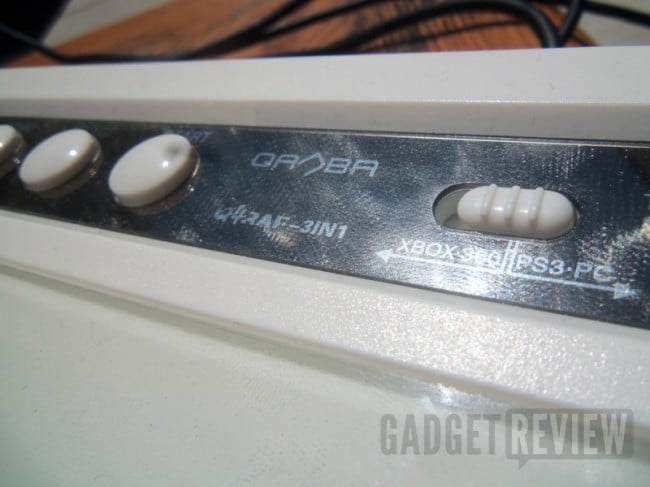 Getting into an issue preference, the joystick portion of this box uses a square gate as opposed to Mad Catz TE’s octagonal gates. What this means is that when holding a diagonal direction, the stick will hold firmly in that spot, as opposed to the more circular, rolling motions of the octagon. Some people don’t like square gates for their difficulty in learning some inputs, but personally, I think this offers a much tighter, confident control scheme. The buttons are sensitive but not overly so. You can mash them down or use a more subtle touch and either way you’ll feel a responsive action. 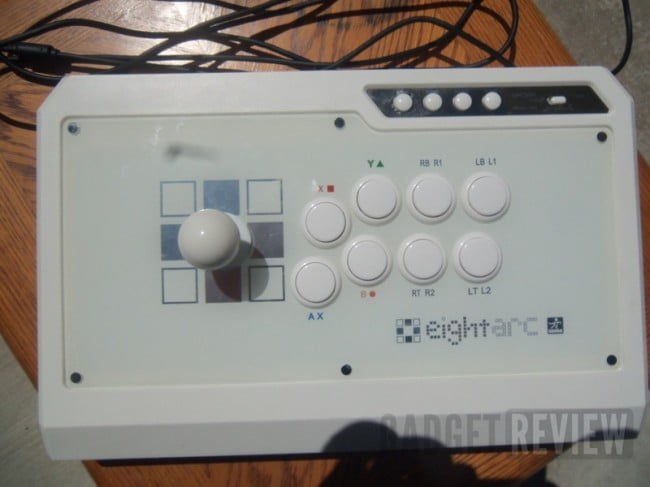 See also: If you need a simple way to capture those clippable moments in your games then check out our Elgato Game Capture HD review.

The only real complaints I can say about the Eightarc Fusion I received is that the plexiglass cover raises up a bit higher than the ABS plastic housing, the slanted curve of the wrist rest was actually causing me a bit of a cramp, but by adjusting my posture the problem went away, and that the compartment door is much harder to open than on the Mad Catz TE when the cord is inside, but after working out the latch a couple of times, it became easier.

Bottom Line: The Eightarc Fusion is gaining more traction with fighting game players for its tight controls and full compatibility with the most popular platforms of the day. The stick even comes in a stylish, almost shoe-box style box which I use regularly as safe transportation for it. As with any fightstick, what works is almost always going to boil down to personal preference, but the quality of the manufacture, parts, and features of the Eightarc Fusion are incredibly difficult to argue with, and this absolutely serves as an excellent early chapter in a strong legacy of professional-grade peripherals.

The Eightarc Fusion series of joysticks is available direct from Eightarc starting at $184.99. 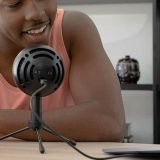 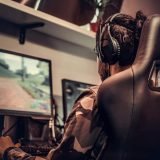 How to Use a Gaming Headset on Switch 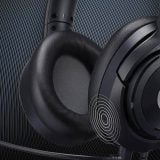 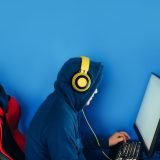 Are Gaming Chairs Good for Your Back? 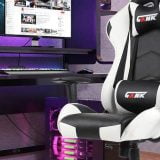 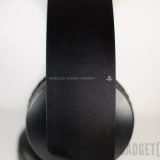