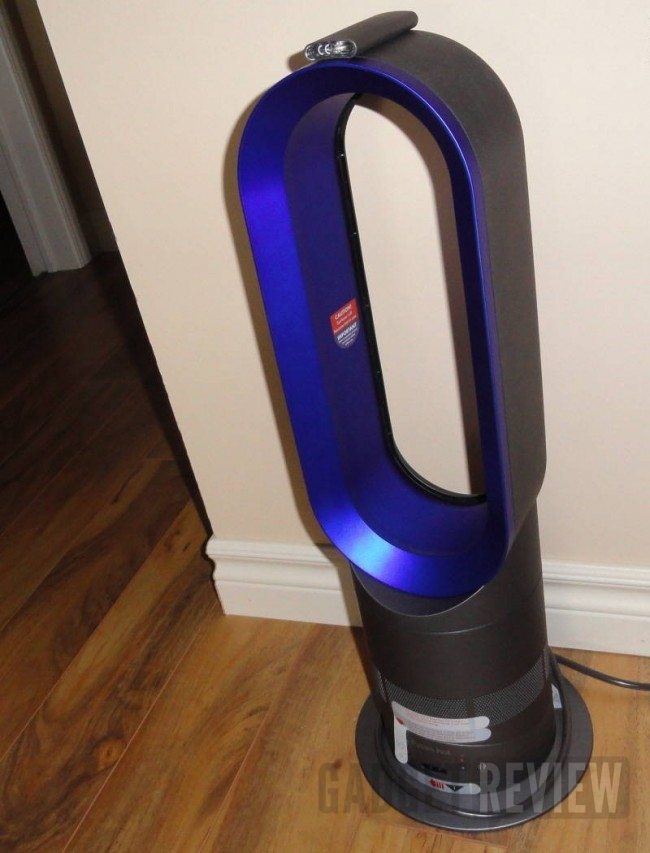 Could this be the best space heater for large rooms?

Last year I reviewed the Dyson Air Multiplier, and really ended up liking the design and the way it worked.  One of the things that I did just for fun was throw a little space heater in front of the air intake just to see what would happen. While my idea didn’t necessarily make for the best large space heater, it was certainly interesting.  It somewhat had the desired effect of making the air coming out warmer, but it didn’t make it hot.  I figured my idea was stupid and didn’t bother writing about that at all.  As it turns out, my idea wasn’t stupid – only the execution of it – and Dyson was already working on how to make it a reality.  So does the Dyson Hot really work as claimed, or is it just a load of hot air? Also, check out our best patio heater guide and our list of the best heaters available today! 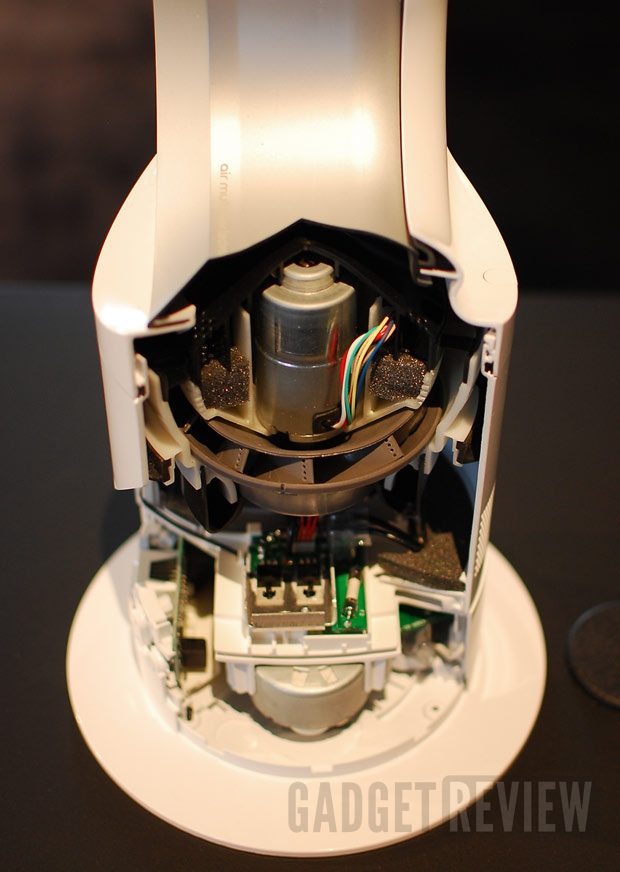 I’m not going to go into a whole science explanation of how the Dyson Air Multiplier technology works again (just read my other review for that), because nothing on that front has changed; what has changed though it pretty much everything else.  For starters, where the Dyson Air Multiplier was round, the Dyson Hot is a large oval.  The Hot still has the air intake / impeller inside of the stand at the bottom, but the larger oval shape pushes more out in a larger area.  Because of the oval shape, the Hot stands a few inches taller than the Air Multiplier, but it is also narrower making it a little easier to store when not in use. If you want to compare this with a differently shaped heating system, take a look at the Wiser Smart Heating system review too. Both are great for indoor heating, but for next barbeque consider one of the best outdoor patio heaters. 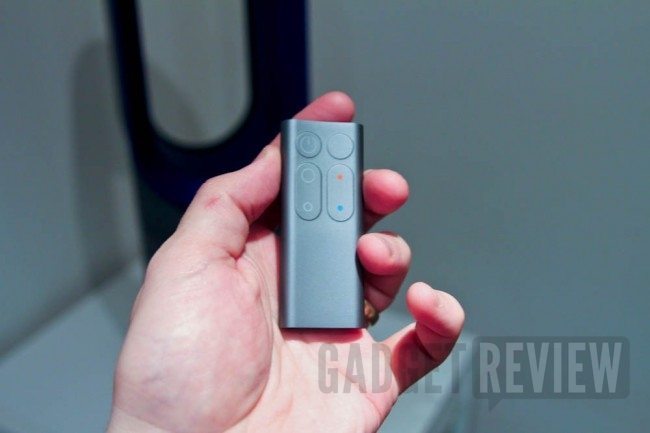 The Dyson Hot also has a remote control, which is a really nice feature that I know a lot of people wanted with the Air Multiplier.  When you see the tiny remote though, you might think that it will get lost rather easily (I know I did), but then you see more of the magic of Dyson engineering.  First off, the remote has a concave bottom so that it will sit perfectly on the top of the Hot, and secondly it has magnets in it so that it will not fall off.  While it may not help you to find it if you leave it on a table somewhere and someone moves it, as long as you remember to just set it back on the Hot, it will be there when you need it.

How the Dyson Hot works is by taking the Dyson Air Multiplier ,and adding a super high efficiency heating element into the mix.  While my ill fated attempt with a space heater may have somewhat worked, Dyson’s job of putting a heating element directly where the air passes does exactly what it is supposed to, and causes the resultant air flow to be much hotter than that of a normal portable space heater.  I set the Hot on an end table in my living room (15′ x 12′) which has a large open arch to the dining room in it (dining room is the same size).  I turned off the furnace for the house and let the temperature drop to 60 just to see how well the Hot actually heated – after all it felt hot enough blowing on me, but what would it do in such a large space? 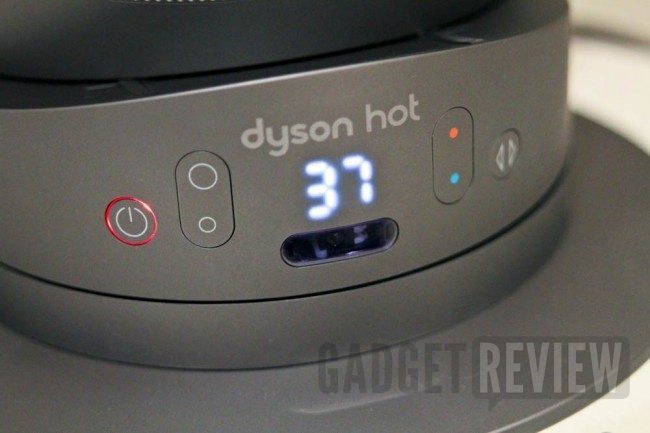 I set the temperature gauge on the Hot to 80, turned it on high, and let it go.  Within thirty minutes the temperature in both rooms had hit 68 – now that might not be impressive to some, but take in to account that it was 45 degrees outside, and that my house is older without super insulation, and you can start to see just how good it works.  If nothing else, it is a great supplement to your existing heater to maybe make it not run so much in the winter.  Another big plus for the Hot is the fact that it doesn’t always have to be hot.  Yes, you can turn the heating element off and enjoy the Hot as a standard Air Multiplier in the warmer months, which basically doubles the value of it. 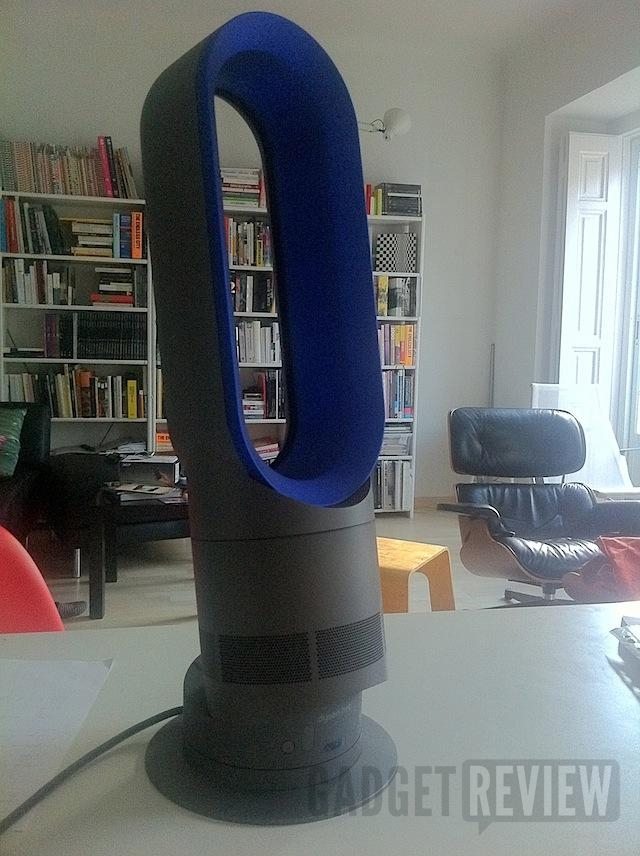 Doubling the value is a good thing, because the Dyson Hot is like all Dyson products – extremely expensive.  Now as I have said before, the old adage is most certainly true that you do in fact get what you pay for, and Dyson products aren’t considered top of the line for nothing.  The quality of the craftsmanship here is outstanding as you expect from Dyson, but for people that have yet to experience owning a Dyson it may be a tough nut to swallow.  The other issue with the Hot is (predictably) the same issue I had with the Air Multiplier, and that is when it is turned on high it sounds pretty much like a jet engine in your living space.  I have to say though that for any speed other than “full on heat wave” (my words, not theirs), they have found a way to dampen the noise – keeping the Hot at about 50% of the top speed is actually quiet enough to watch television over while still putting out enough heat to take the chill off of a room.  If you need heat now though and you want to turn the Hot to max speed, you have to be ready for how annoyingly loud it is.

The Bottom Line:  Dyson has taken the design of the Air Multiplier and evolved it to its next logical form – while the price is at a premium, there is no denying that this thing works, and works better than any other space heater I have used in my lifetime.

You can get the Dyson Hot from places such as Amazon for $299.00 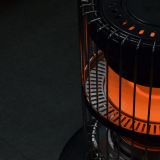 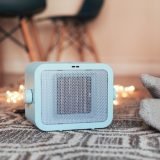 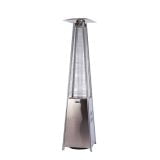 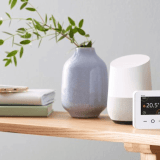 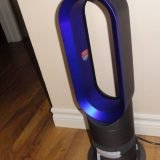 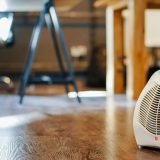 Best Space Heater for a Large Room in 2023