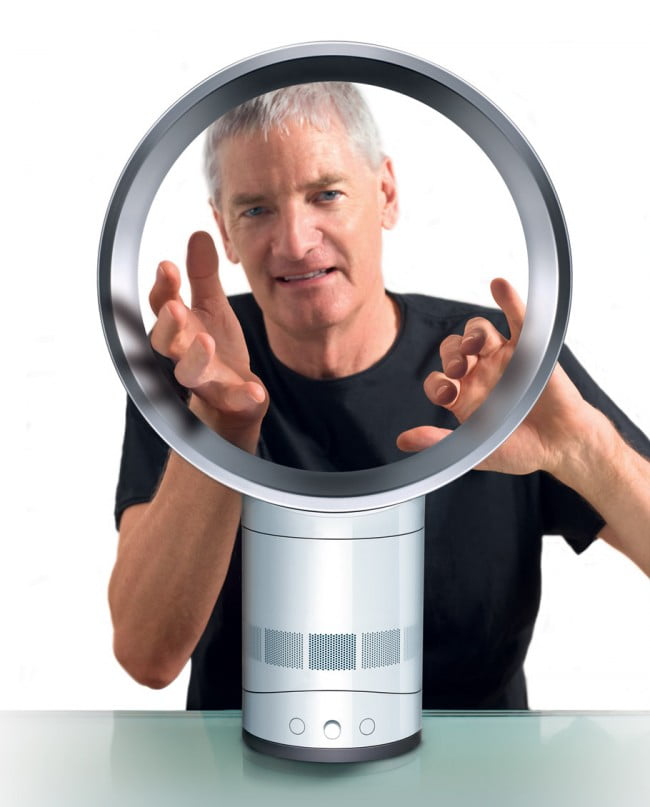 It was just a few years ago that Dyson broke out into the mainstream, touting new wind tunnel technology and telling us all how our current vacuum cleaners were next to worthless. A lot of people scoffed at the design, but a quick look at store shelves today shows 90% of all new vacuums sporting basically the same technology (although not quite as well-executed). Now Dyson has come back with another piece of new technology, and this time it’s our fans that he’s saying need to be redesigned. Read more on best tower fan here. If your house needs a highly functional fan, you should also read our guide to the Airlight screw-in lighted ceiling fan.

I know a lot of people see the man in the commercials as being cocky and arrogant (yes, you reinvented a vacuum – no, you didn’t invent something life-changing), but you can’t discount the fact that his inventions work. I’ve seen far too many bad ideas made into worse inventions that it’s nice to see something that works as intended.

At least for the most part. 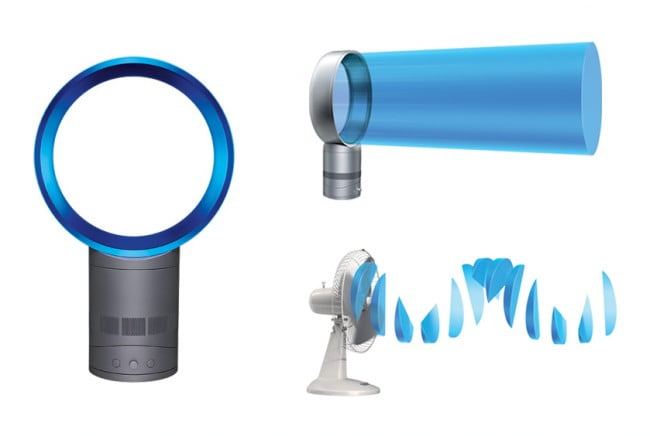 But I’m jumping ahead – I don’t want to sell the positives of this thing short, so we’ll get to the negatives in a few. I got to test out the 10″ model of the Dyson Air Multiplier (there’s also a huge 40-incher), and it was quite a treat. You’ll notice from the pictures here, that you can’t see any blades – that’s one of the biggest selling parts of the Air Multiplier. It’s a high-end bladeless fan! Rather than use blades (like a more traditional fan), the Dyson Air Multiplier has an impeller in its cylindrical base. If you’ve ever seen a car’s turbocharger or a jet engine, then you’ve seen the same basic technology.

It’s not fair to call the Dyson Air Multiplier “bladeless” though – there are blades (that’s how the impeller works), you just don’t get to see them. There are actually nine asymmetrically designed blades in the housing, that rotate to draw in just over five and a quarter gallons of air a second. That air then flows through the hollow “ring” section and out the back (the interior of the ring acts almost like a ramp). Once the air is flowing out, the rest boils down to a quick physics lesson. 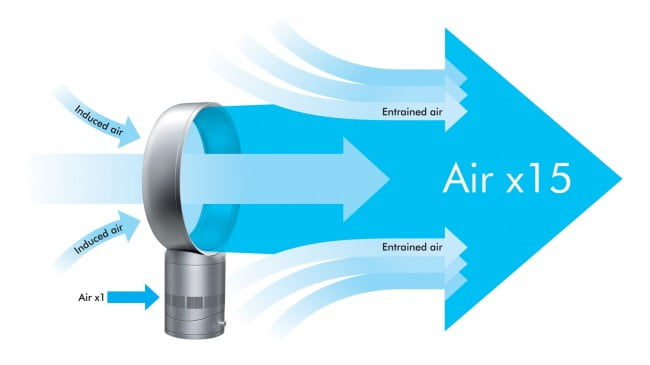 The atmosphere all around us is comprised of various gasses, and all gasses obey the physical laws of fluid dynamics. As the air is pushed along the ramp and out to the front of the fan, the air behind the fan is also pulled along for the ride. This phenomenon is known as an inducement. The air that is being pushed out by the impeller induces the air behind the fan to follow suit. At the same time, the air that is located around the edges of the fan will also begin to flow in the same direction as the breeze. This happens because of the friction the air coming from the fan causes (Dyson says when it leaves the ring it moves at around 55mph). This phenomenon is known as entrainment. Because of these two phenomena, Dyson claims that the Air Multiplies increases the air coming out by fifteen times, which is way stronger than the Broan 506 and the Lasko 2265QM.

The challenge of getting a large volume of air to move through the fan solved, Dyson then had the problem of making sure the air flowing in the stream kept moving smoothly (having to balance the speed or inertia of the air, with how vicious it is). Luckily though, physicists have an equation that represents this balance; this equation results in a number called the “Reynolds number”. Plugging numbers from Dyson into the formula (a 55mph airflow, a 1mm width stream, 1.2kg/m^3 air density, and 18.27 * 10^-6 Pa s viscosity) gives you a Reynolds number of 1615 for the Dyson Air Multiplier.

Related: If you are awed by this new technology, you will want to read the Dyson Air Multiplier Am06 review 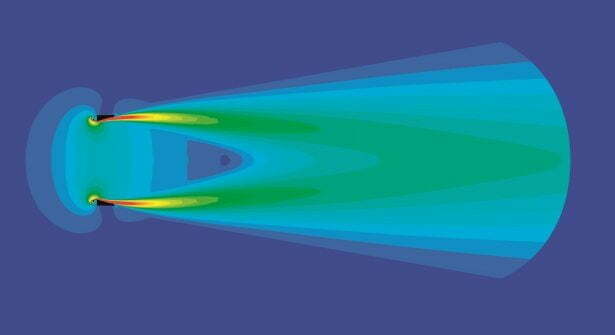 If you’re still with me after all of that, I’m sorry – it’s just without the background, you can’t grasp how well it works. This thing churns out air like no one’s business. It does have two glaring flaws though – one is really expected from Dyson though. The expected flaw is the price. $199 for a small fan just seems absolutely insane to me. Granted, it makes for a pretty neat conversation piece (I’ve had people ask about it numerous times now), but still, that’s the price of an air conditioner. In short, if you don’t mind spending some extra cash for new tech – give the Dyson Air multiplier a shot. It does what it’s supposed to, and it does it quite well (albeit extremely loudly). I’m sure that just like their wind tunnel technology there will be copycats in a few years, and everyone will have similar fan designs. I give the Dyson Air Multiplier a final score of four stars out of five. It would be really great for people with small children since there are no external blades to get injured on.

You can get the Dyson Air Multiplier of your very own from Amazon for $199.00 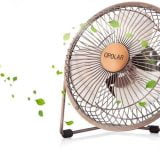 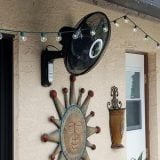 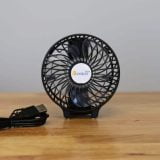 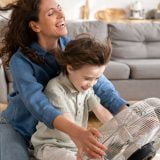 How to Stop a Fan From Wobbling 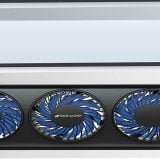 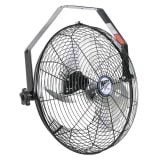