DuPont Wants To Turn Your Countertop Into A Wireless Charger 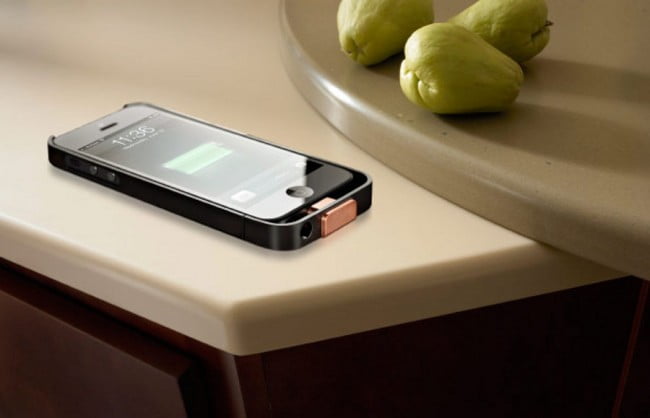 Ah, wireless charging. It’s one of the key ideas in keeping your phone charged, along with better batteries, capacitors, and the like. It’s definitely easier to deal with than using the best C batteries.  But the problem really boils down, right now, to this; you need to have some form of inductive field generator (i.e. a Powermat) in your house, and you need to leave your phone on it.

Fortunately, DuPont appears to be making steps to solve this first world problem, as they plan to turn your whole kitchen counter into a Powermat. Yep, the whole thing. Just leave your phone on the counter, and it charges up.

If the plan sounds like overkill and/or vaguely goofy, be assured that it doesn’t seem that way to DuPont. You might know DuPont for achievements like Lycra, Tyvek, Kevlar, and other fun materials. OK, also some terrifying ones, but we’re focusing more on the consumer-grade stuff here. The material DuPont is focusing on would be Corian. Corian is a granite substitute that you’ve probably run into in newer homes; it can look like stone, but can be shaped when you heat it, making it popular for home additions, and it’s also a lot easier to clean than materials such as Formica.

It’s that ability to easily shape it that make DuPont think it’s a good candidate for a Powermat; it’ll be a lot easier to run wires through, and since Corian is essentially plastic and aluminium, it also won’t create nearly as much interference as trying to drill a bunch of fine hole through granite. Although granite does have the advantage of probably being a bit greener. 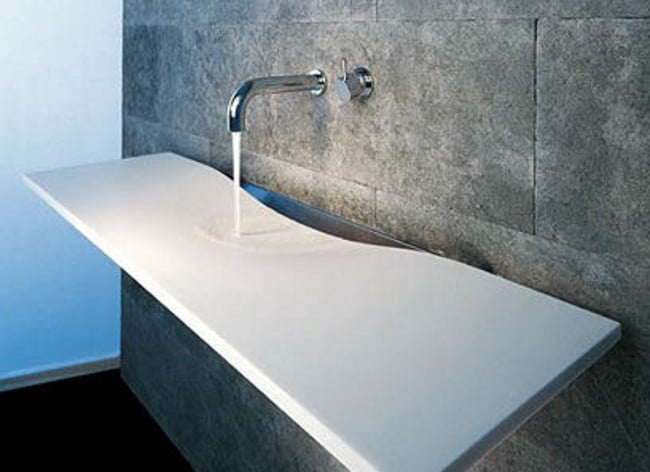 Either way, this is still somewhat in the future: DuPont has just joined the Power Matters Alliance and will be working on the technology, probably as we speak. So really it’s only a matter of time before charging your phone means leaving it in the kitchen. 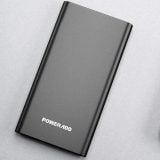 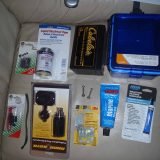 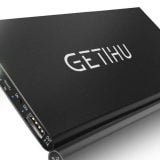 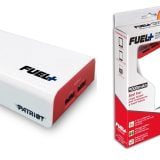 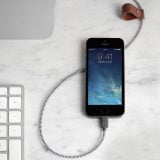 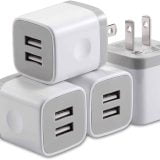