As with any piece of technology, its value is subjective depending on your needs. In the case of the Cat S41 rugged smartphone, those needs should include durability. Cat Phones promises this one can take a beating, and it more than delivers on that promise. It’s not the best smartphone for everyone and thus isn’t in our top 3 for the best rugged smartphone, but, if you want one of the strongest phones on the market, you should at least consider the Cat S41. 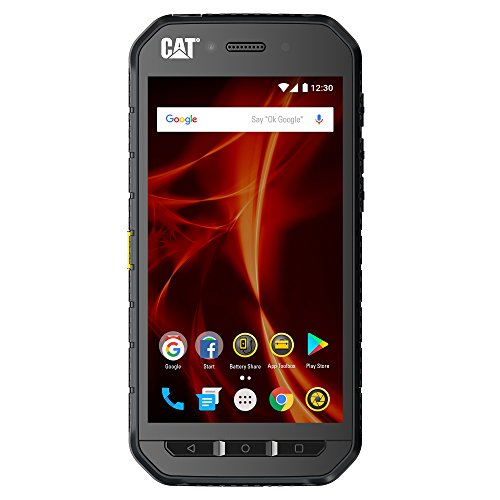 To put it lightly, the Cat S41 is built like a tank. Able to withstand up to 2 meters of water for 60 minutes or be dropped from up to 1.8 meters, this is a rugged phone that can really take a beating. Add to that the bright screen and battery share feature, and you have a great phone for job sites.

As a rugged phone clearly meant for use on job sites, it’s difficult to compare the performance of the Cat S41 to the average consumer-grade smartphone. At best, the performance of the Cat S41 is described as adequate, which is in part due to the use of the aged Mediatek Helio P20 MT6757 processor as well as the 802.11n wi fi. By comparison, the similarly-priced Ulefone Armor 7 and Doogee S95 Pro are far faster with a Helio P90 chip. Still, the middling performance of the Cat S41 is fast enough to handle the functions necessary for a phone on a job site, just expect to be a little patient with it. This smartphone does not have 5G capabilities but if you need such a phone then you can go with the Samsung Galaxy S20 Ultra.

It’s not all bad, though, as the battery life on the Cat S41 is pretty fantastic. Equipped with a 5000 mAh battery, this phone can purportedly last up to 38 hours of talk time or 44 days of standby time according to the Cat Phones website. What really sets this phone apart, though, is the battery share feature. With this feature, users can use the Cat S41 as an external power source. Another nice element of this feature is the ability to set a minimum reserve to ensure you won’t run the phone’s battery dry.

On the Cat S41 rugged phone is a super durable full HD LCD display that is clear, vibrant, and extra bright. Compared to other smartphones at this price point, it definitely holds its own; unfortunately, the same can’t be said for the Cat S41’s camera. The main camera on the phone’s rear is 13MP while the front camera is 8MP, both of which really show in side-by-side comparisons with photos taken on far better smartphone cameras. Photos taken with this phone are rather dull and lifeless, appearing hazy and washed out. All of that, though, should be considered in the context of this phone’s purpose: it’s meant more for job sites, less for family vacations.

To say the Cat S41 is a durable smartphone would be an understatement: this is one of the most durable phones on the market. While phones like the Unihertz Atom are definitely built tough, they don’t always have the backing to prove it. The Cat S41 does. This phone is IP68 certified, meaning its claims of being waterproof and drop-proof have been rigorously tested. The display is also MIL-STD-810G compliant, which is to say it’s approved tech for the harsh conditions expected in the military.

Considering that, at this point, there are higher-quality rugged phones out there, the Cat S41 might be a bit of a hard sell. Even so, it’s a respectable $300, $100 down from the original asking price. What really sets this phone apart from its competition is its incredible durability and battery share feature. This phone is clearly meant for construction sites and harsh outdoor conditions, and while the camera is bad, it gets the job done in those situations just fine. Anyone searching for this kind of device will know what they need, and, if the Cat S41 ticks all those boxes, $300 is a great deal.

The Cat S41 may not be the fastest rugged phone, nor does it take very good pictures with its 13MP main camera, but it’s not really meant for that. This rugged waterproof smartphone is one of the toughest available, perfectly able to withstand the elements and accidental drops. The screen is bright and clear, making it easy to read in any situation, and the battery share feature ensures all of your devices can stay charged. If you want a phone that’s built for construction sites, this might be your best option. 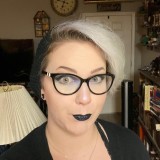