For those looking to share their face on a video-sharing website such as YouTube, but who are on a budget, your best bet is to look for the best vlogging cameras under $300. At that range, cameras tend to come with the necessities like 1080p. One camera, in particular, the Canon PowerShot SX610 HS has that, and a little extra. If you just need to capture the perfect selfie, you should also read our review of the Camonity 5M 2″ LCD 16GB. If you’re interested in more cameras, then you need to visit our best vlogging camera reviews. 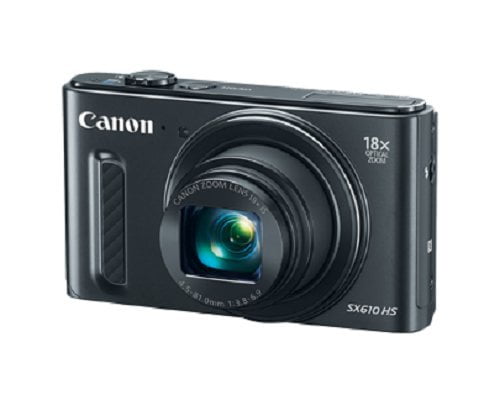 The Canon PowerShot SX610 HS has everything you need to start vlogging, from 1080p HD video—a standard video quality—and a dedicated video button for ease of access. You may also want to check out our review on the Canon Vixia HF R72.

Such a sleek and compact digital camera comes in a variety of colors such as black and red, hiding the fact that the HS Canon PowerShot SX610 has some great power behind it. With a 20.2 highly sensitive CMOS sensor and DIGIC 4+ image processor, you’re capturing more detail than you would with the Panasonic Lumix ZS50. At the same time, the SX610’s 1080 HD video immediately trumps the Nikon Coolpix L340, which doesn’t exceed 720p.

With its 18x optical zoom lens, unlike the Canon PowerShot SX740 HS, you’ll have plenty of range to play with outside of vlogging—especially with image stabilization kicking in. And with a battery life capable of churning out 270 images—400 in ECO mode—you’ll get plenty of use out of it on the road.

Everything the Canon PowerShot SX610 is can be accessed with the handful of buttons built into it on the right-hand side such as shot mode, shutter speed, and auto zoom. Unlike the GoPro Hero5 Session, the SX610 has a screen size of 3 inches. One button, in particular, that’s great for vloggers is the dedicated video button. There’s even a button that makes it easy to transfer images and video through the Canon Camera Connect app via Wi-Fi and Bluetooth. What it does lack, however, is any substantial video options—options like slow-motion are missing.

Once we took into consideration everything the SX610 HS Canon PowerShot has to offer—great image quality, full HD video, and a major improvement over the SX600 HS—we deem the Canon SX610 as having excellent value. This is especially true when comparing it to other compact cameras in terms of cost. It’s got all the right stuff for someone to jump right into vlogging. And with how little you’re spending on it, you’ll have a budget left over to buy some editing software, filling in what the camera lacks.

While the Canon PowerShot SX610 HS isn’t packing any substantial video options, what it lacks can be done with video editing software—something a vlogger should familiarize themselves with anyways. Aside from that, its dedicated video button makes it very easy to start the next video, and in 1080p clarity. For someone on a budget, this is one of the best options around. 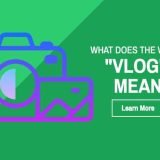 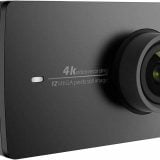 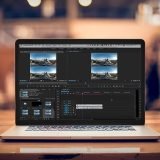 How Do I Edit a Vlog? We’ve Got Answers (and Tricks) 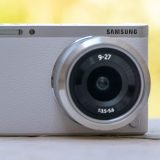 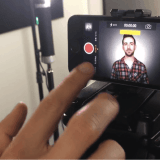