With a single fork design, matte black finish, and 27 gears, Cannondale Bad Boy 1 is one of the most tenacious hybrid bicycles one could ask for.  The front and back tires, which aren’t quite road bike slicks, have been outfitted with hydraulic disc brakes placing it among the top-rated bikes.  That said, the name, Bad Boy, seems to suggest a rugged good looking exterior.  And trust me, it has that in spades.  But the real question is the Bad Boy 1 all looks, or is it worth the $1,800 price tag?

The Bad Boy 1 is clad in black paint, and has been adorned with 27 gears and hydraulic disc brakes that bring the two wheeled beast to an almost neck snapping stop.  The distance between the handle bars and the seat can be slightly adjusted thanks to a seat that can move back and forth a few inches.  But anyone looking for an upright, or comfort ride will need to look elsewhere as the Bad Boy 1 is more sport than leisure. 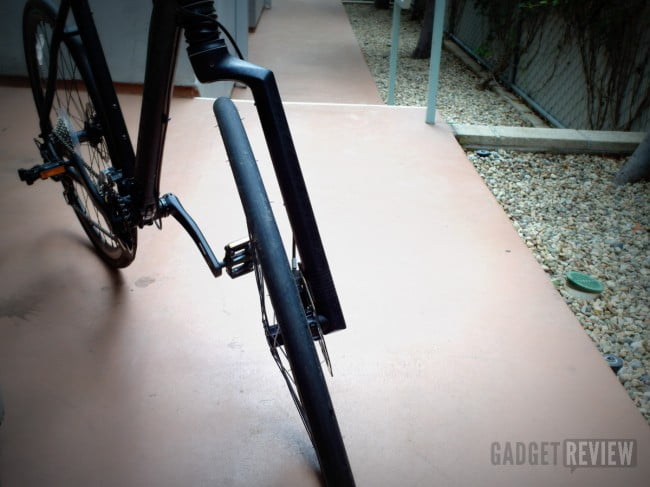 Upon my first few weeks of riding the Bad Boy 1 the gears were a bit jarring between changes.  But, like a car, a bike needs breaking in.  And after a few more weeks the gear changes smoothed up, and provided I wasn’t shifting at the top of the range, there were smooth and although not quite seamless, damn close, especially if I was cognizant of my peddling speed.

Disc brakes aren’t all that commonplace on a bicycle, and a caveat to them can not only be a squealing sound after little use, but maintenance that is more costly than a traditional brake setup, especially for those of the hydraulic ilk.  However, with that comes unparalleled stopping power, so much so that I almost found myself performing a move over the handle bars even Superman would have been proud of. 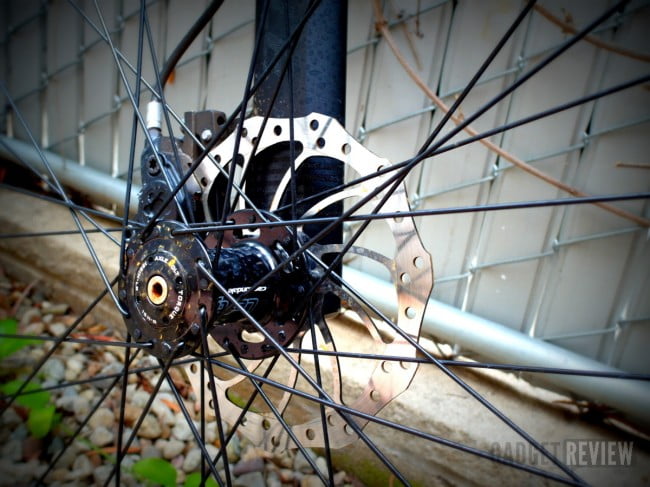 While the Bad Boy 1 is entirely made of aluminum – no carbon fiber fork – it does boast a single-bladed HeadShok Solo DL50 user activated shock that is said to handle potholes up to 50mm in depth.  It works surprisingly well and turning it off is as simple as rotating the knob at the top of the fork’s stock.  Just keep in mind that while bumps are reduced, so is output, albeit ever so slightly.  Nevertheless, it’s a welcome addition, and one that I’ve never before had the luxury of experiencing. You may want to check out our BikeConsole Power Plus Mount review if you want a mount to help hold your phone.

Located on the front of the handlebars is a built-in headlight.  Pushing on it just off center turns on steady mode.  Another push activates flashing mode, and one more push activates what might be best described as knight rider mode. A fourth push turns it off.  Presumably there is a battery that sits behind the light, though there is no literature to indicate if this is the case.  All that said, the light is poorly situated, as it is angled pointing up, just enough to obstruct vision when riding at the dark of night.  Furthermore, the handlebar grip offers limited space thanks to the somewhat intrusive gear selectors. 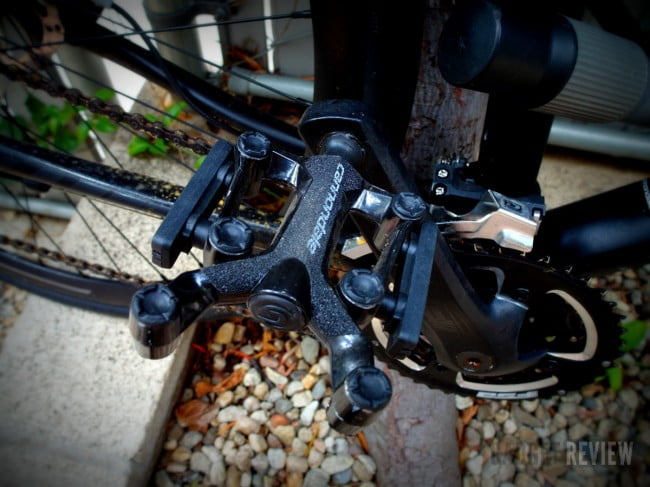 A good set of pedals is probably almost as paramount as any other component on the bike.  Trust me.  I’ve got crap pedals on my Specialized and I’ve paid for it a few times with sore shins.  Cannondale’s has seen fit to include a set of pedals that are nice fit for any pair of shoes, offering just enough grip and durability without requiring a special clip in sole.

Replacing your daily ride with the Cannondale Bad Boy 1 is a more than suitable choice.  The seat is a bit to slim and sporty for my kiester, but it’s easy enough to swap it out for a different one.  For those living in rainy areas, mud flaps can easily be added and the frame of the bike is thin enough for most U-locks of any size.  At over 20lbs the Bad Boy 1 isn’t the lightest in its class, but it’s tolerable. 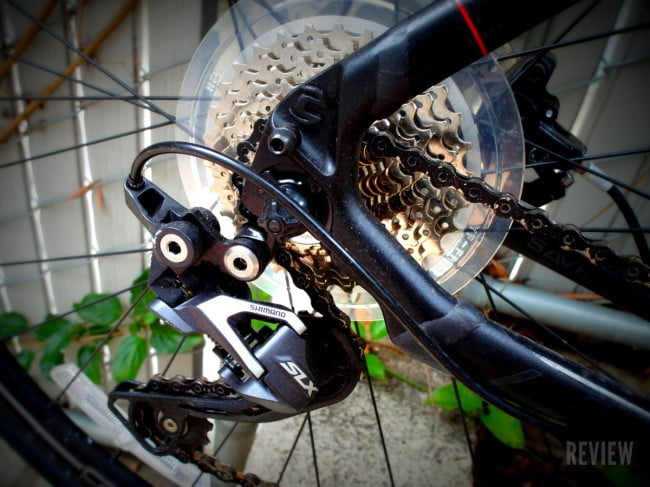 On long rides I found the vast number of gears to be a relief, especially coming from my one gear setup.  The majority of the time I leave the Bad Boy’s main gear in the 2 or middle position, and used the back or smaller gears to adjust address hills or flat areas.  Standing just over 6′ I opted for the large version of the bike and found it a solid fit.  Without much effort I was able to achieve a speed of about 17mph on flat ground, and almost 30mph with some heavy pedaling, provided of course I opted for some larger gears. Our Cannondale Hooligan review will come in handy if you want a bike that can easily switch between being a mountain bike and a racing bike.

Riding the Bad Boy 1 has been a thorough pleasure and I’ll be said to see it go.  The geometry of the bike is an excellent fit for someone of my height and proportions (long legs) and really only felt slight discomfort from long periods of sitting.  Gear changes can be a bit jarring at the top of the range, but give it time for it to break in before passing judgement.   Despite the light’s poor placement, it’s a nice touch that can come in handy during the day or when a front light isn’t available.

Bottom line: a great all around bike that makes for a solid daily rider and can still inspire fun during short sprints. 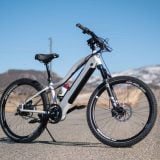 Best Ebikes for Heavy Riders in 2023 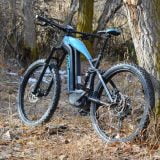 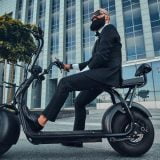 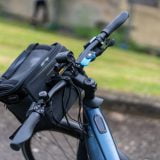 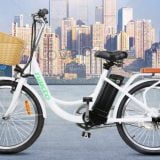 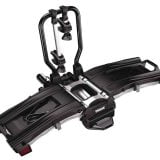