But lost in all this is just how poor the audio quality is that comes from a typical sound card — and which, anyone used to wearing earbuds will notice easily the first time they’ve wrapped the cups of a quality over-the-ear pair on. Go as high in the audio resolution as you want but if the sound card’s not performing up to snuff, what’s the use?

Hence the idea behind a DAC (digital to analog conversion) device is to take over the sound card. But does that mean connecting some bulky box that’s ugly to boot? Not if it’s the DacMagic XS that’s bridging the gap between the audio coming from the computer and that which is going into the listener’s ears. If you also want to connect to your speaker system, check out the HIFIMAN HM-101 USB DAC review. And while you are at it, also check out some of the best headphones around. 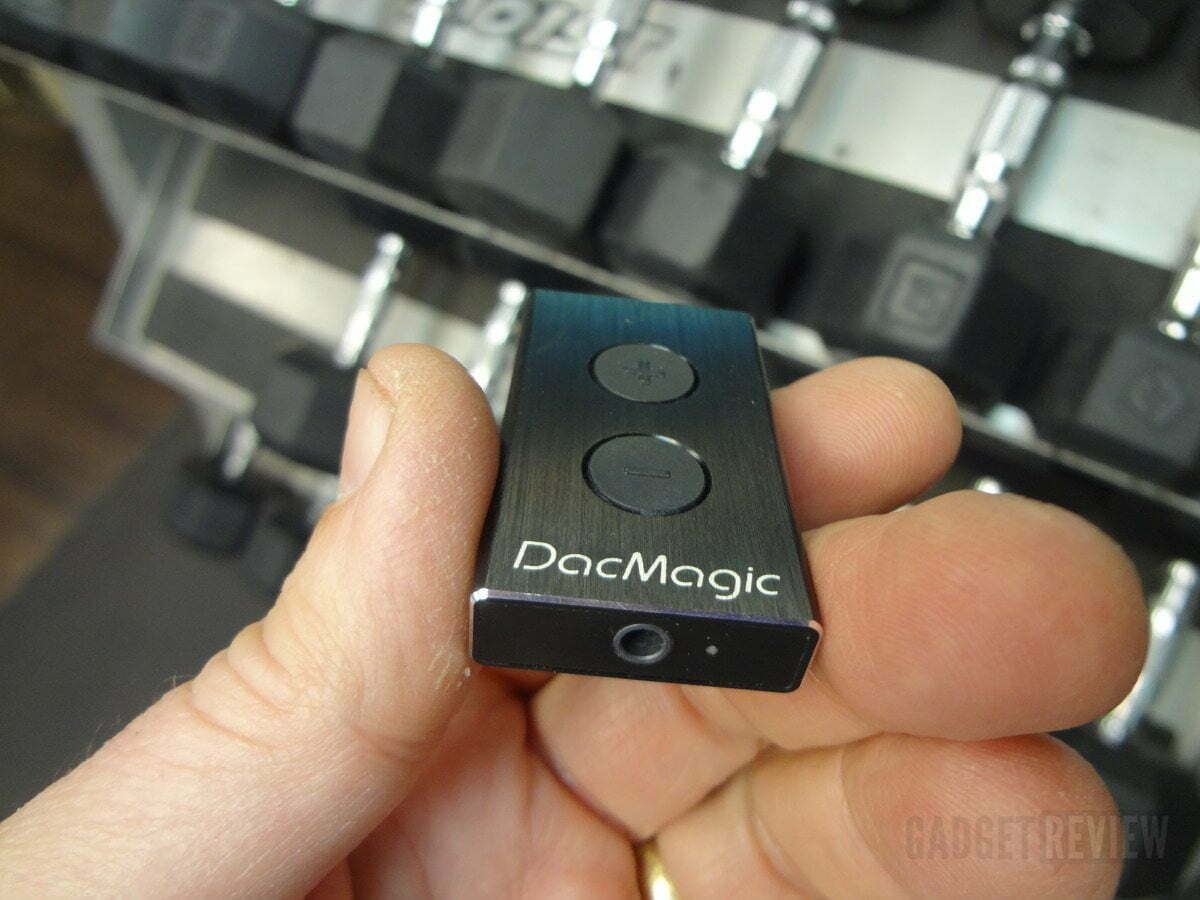 The setup is absurdly simple: attach a micro-USB cable to the corresponding slot on the DacMagic XS and plug the cable’s other end into a USB socket on the computer. Plug the mini-jack cable connected to the headphones into the corresponding (gold plated) headphone socket that’s at the DacMagic XS’ other end. Then select the device from your computer’s output settings and that’s it (on a Mac that meant going to the Sound Output tab in System Preferences). 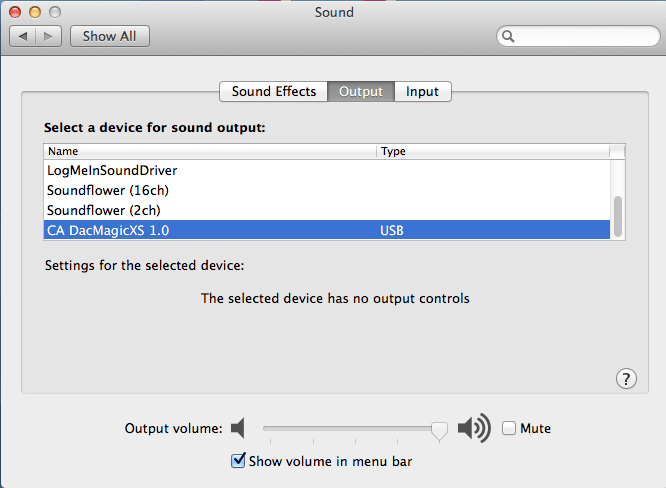 Pressing the volume buttons in a predetermined manner will switch between modes, and a small LED will indicate what’s what by changing colors (a pink flash for 2.0 for example). The tiny manual that’s included is worth poring over once so as to get these facts into the mind. 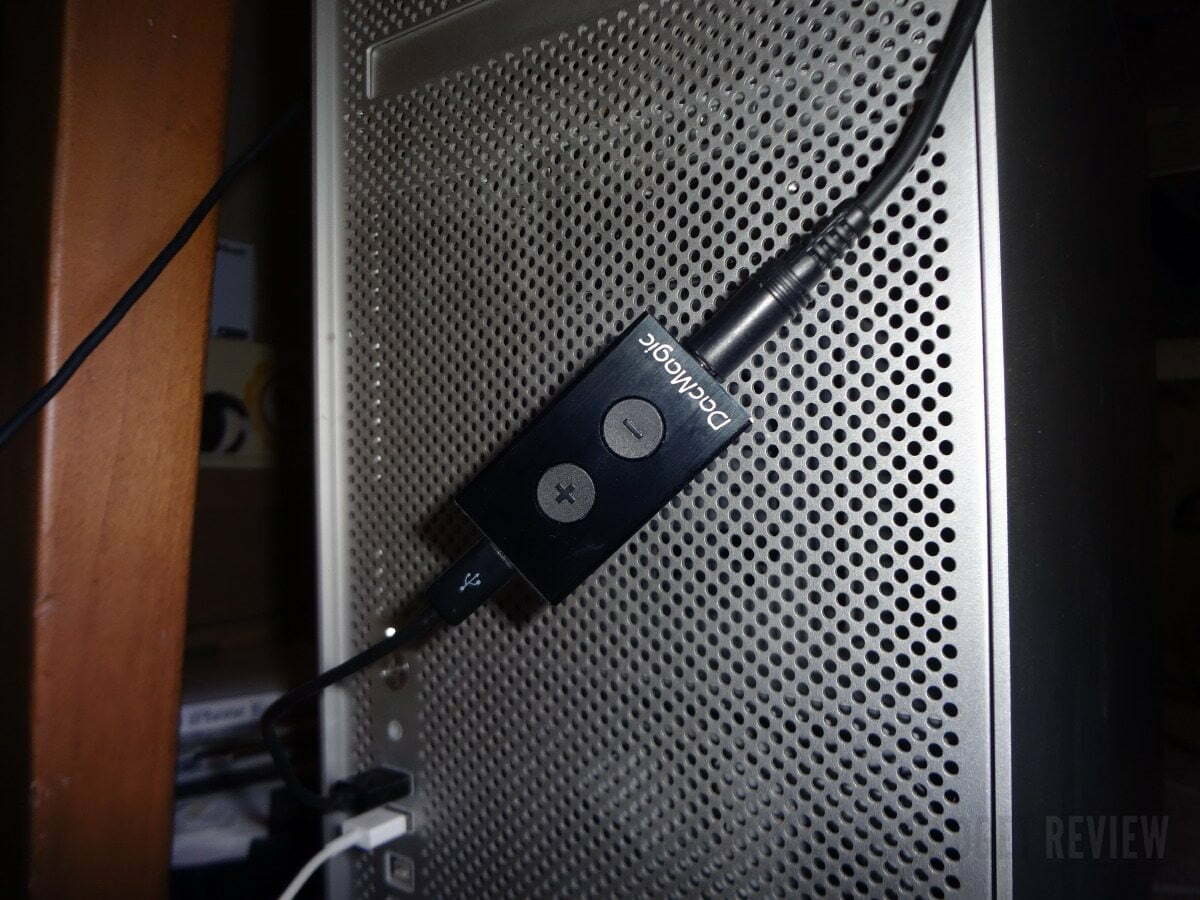 Now in the real world, measuring sound waves and taking frequency readings don’t wash: it’s about how the audio sounds when heard through the DacMagic XS as compared to when not. Obviously, a standard has to be applied, and in this case, that’s taken care of through the rock-solid audio reproduction that’s been a mainstay of my Sennheiser over-the-ear headphones for more years than I can count now, which could be great headphones for podcasting.

And I won’t attempt to “see” whether poor quality, low-resolution MP3 files sound “better”  — GIGO rules so everything I’m playing is lossless FLAC. That doesn’t mean I won’t pop into a YouTube audio track or a game, but starting with quality audio files should make the difference between hearing what the DacMagic XS can do when given its lead. 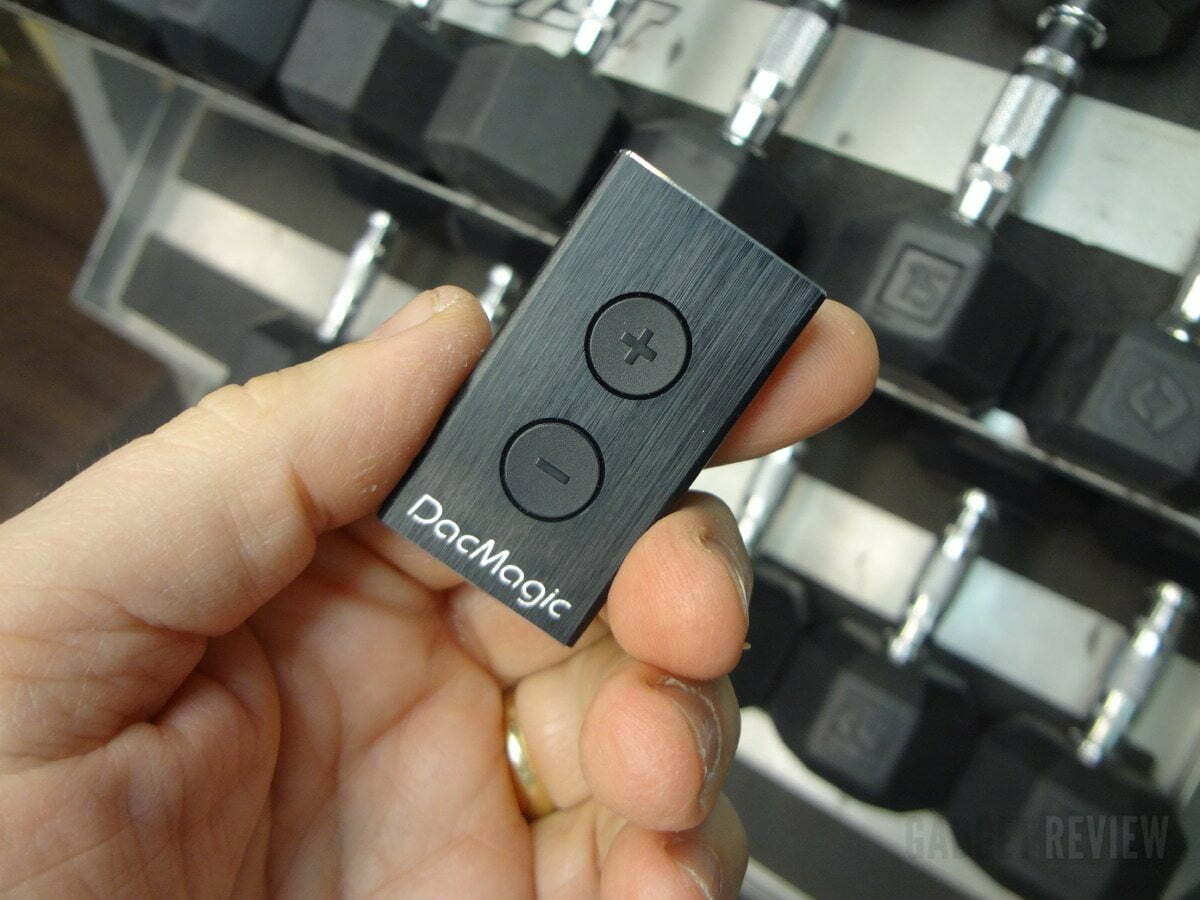 Two weeks have now gone by and I can say with some appreciation that the DacMagic XS is well worth its $199.99 price tag. Every audio file — be it pop, rock, or classical — benefited from having it doing the heavy lifting of the audio stream.

The comparison of sound from using it and then replaying the audio without at times was startling — especially when classical was being listened to. Think of it as a densely layered forest that has 5 or 6 or more areas to explore aurally, one behind the other. Noise, jitter, and distortion get a serious smack on the side of the head. Pair it with the top-rated TV headphones for seniors and they won’t whine about the sound being too quiet ever again.

Then consider that without the DacMagic XS in place, instead of being able to hear all of them interwoven with the other, the sound becomes something akin to poking a sharp stick in that penetrates a few of the layers and then gives up. That I had to return the device afterward was personally annoying. Especially since it was making my watching Archer (FX animated show) so much more effective, since I could better hear the quickly-passing one-liners and other comments that typify its humor. The level of clarity that this DAC presents is really something for such a small device.

Bottom line: The DacMagic XS performs a “simple” task that requires a high level of sophisticated audio circuitry. It’s not like you need what it can do, because you don’t know what you’re missing until you have it in hand to listen with. Then you don’t want it going anywhere from your computer ever again. 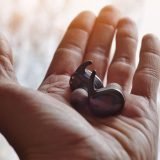 What are ANC Earbuds 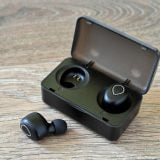 How to Charge Earbuds 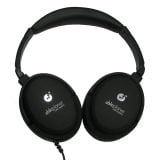 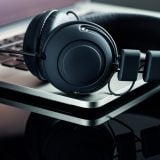 Bluetooth vs Wired Headphones for Radiation 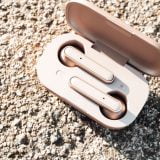 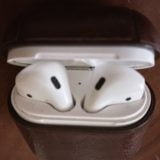 How to Connect Earbuds to an iPad