When you think of the most secure phone, Blackberry tends to leave one’s mouth. And they aren’t far from the truth. With the Blackberry Android Phone DTEK50, you get to have a big spoonful of security. It comes pre-installed with DTEK, a security app to help you manage data and your own privacy. With good security, a decent camera, and a better than average performance, it is hard to pass this model when stating some of the best smartphones made by Blackberry. 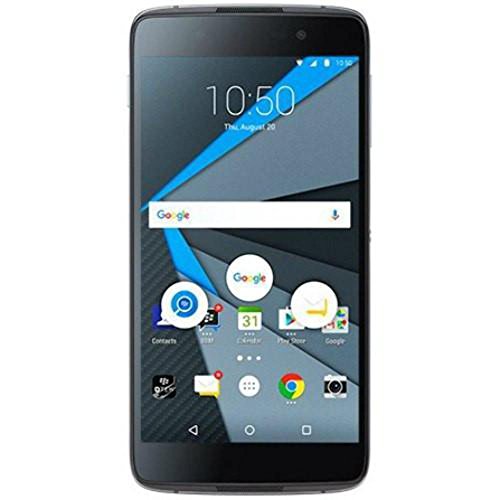 Pre-installed with DTEK security app, the Blackberry Android Phone may not be the most powerful, but it’s rocking great encryption for complete and total control of your privacy and data.

Powered by the Snapdragon 617 and 3GB of RAM, the Blackberry Android Phone isn’t a lightweight, but it isn’t packing a powerful punch either; however, emulating is handled well. It’s far better with pictures. Leading the charge is a 13-megapixel rear camera and 8-megapixel front camera. Both offer good detail—especially when HDR is utilized correctly; otherwise HDR can oversaturate images.

The Blackberry Mobile Phone can chug too much of its battery, especially when used continuously. You can stagger it by using it sparingly. Fire up a videogame for an hour though and expect a third of your battery life to be gone. It does have fast charging, 50% for an hour of charging.

Displaying in full HD, Android Marshmallow looks as good as ever on a 5.2-inch screen. Unfortunately, there’s really nothing special other than that. The Samsung Galaxy Note 20 Ultra is superior in this aspect.

Dropping the Blackberry Key2’s physical keyboard, the Blackberry Android Phone is more in line with modern smartphones. That’s neither good or bad; it depends on your preference. While still made of plastic, it does change things up by giving it a grippy texture for better handling. The iPhone 12 Pro Max easily outplays it in this department.

Top-shelf performance isn’t what the DTEK50 offers, it’s security. You get full data encryption, along with the DTEK app pre-installed for control over your privacy. In this day and age, that’s a huge win. If you look at performance solely, $264 is steep, but that might win you over. You can get used units (almost brand new) for $90. Not enough? Upgrade to an Apple iPhone 11. Alternatively, you can get the Blackberry Keyone that offers you similar performance and great security too.

Where performance is concerned, the Blackberry Android Phone is pretty average. Frequent use can hemorrhage the battery life if you aren’t careful, but fast charging is available. Pictures will come out nicely detailed, albeit muted or oversaturated without proper settings. Most importantly, it has data encryption that plenty of users would love to utilize. 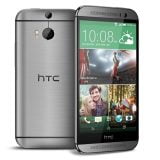 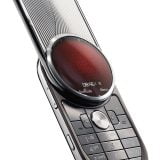 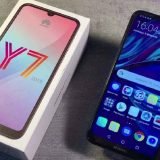 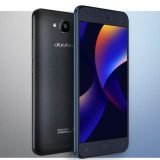 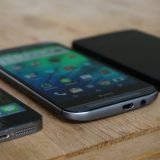 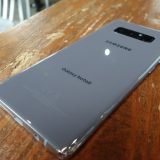