Although the winner of the best running shoes for any given year might always come down to subjective opinion, what’s a bit easier to determine is which company in the game continues to shine as one of the top producers of quality shoes year in and year out. 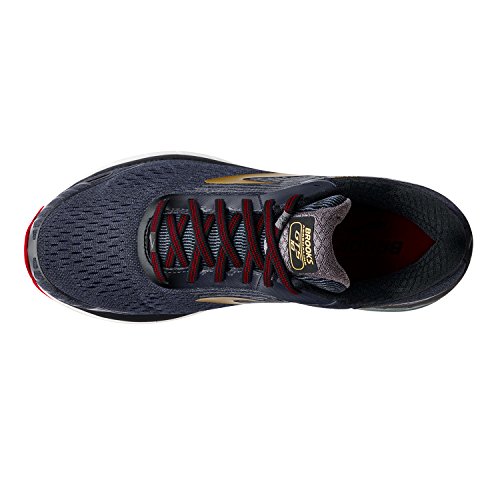 With a solid track record for consistently making it to the top of dozens of annual roundups with some of the best shoes in the sport, as well as their continued dedication to giving back to their local community both in donations and sustainability, it’s no wonder why Brooks Running took our #1 spot for the best running shoe brands in 2019!

During our research, we found that across the board, Brooks Running holds more top spots in the best running shoes of 2019 lists than any other contender. This is mainly due to the fact that the company produces amazing running shoes for almost every type of foot you can imagine. Not only do they provide shoes for all types of situations, like the soft Brooks Ghost series and responsive Brooks Adrenaline GTS for road running, but as a company they’re also dedicated to giving back to the community through efforts like their Running Responsibly program and their Run B’Cause community grants.

Similarly, the company has a great program called the Brooks True Blue Guarantee, which lets you try out any of their shoes for up to 90-days and return them with a 100% refund if they’re not the right choice for you. This is especially good if you’re buying online, because even reading all the reviews in the world (posted other runners that don’t have your specific feet) may not always net you the best result. With this program you can try as many pairs as you like before you land on the right fit. of clothing apparel for you. 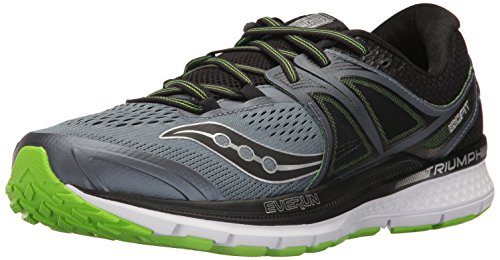 Saucony is the oldest brand in this roundup, dating all the way back to 1898, just two years after the first Olympic marathon was held in Athens, Greece. And if their results on the many roundup lists posted this year are any indication, that long-standing (no pun intended) dedication to all things running shoes continues to pay off even to this day.

The company has a strong sustainability record as well as a great community donation program, but what really sets them apart from the pack are the dozens of shoe lines that have topped professional runner’s must-have wish lists year in and year out. The Saucony brand ranks tip-top among amateur and professional runners in the sport, which is why we gave this company the #2 slot on our list. If you’re hitting the trails, consider a pair of running shoes made by Hoka One, which has an entire series of trail shoes to give you better support on uneven surfaces. 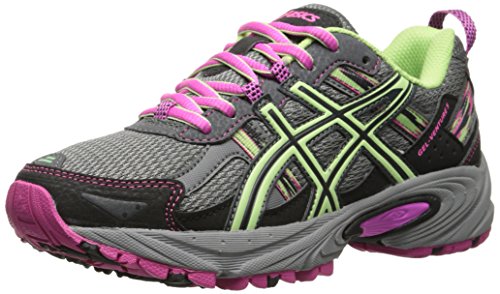 22,783 Reviews
Our #3 Pick is ASICS
ASICS scores among some of the best running shoes in the business
Check Price

ASICS is one of the oldest companies on this list, and that heritage shows in their stellar placements on dozens of the best running shoe lists for 2019. Both Amazon customers and professional runners alike seem to be more than satisfied with the quality of product that ASICS is producing year in and year out, and the brand continues to innovate in the space unlike any other company in the space (except for Nike maybe, but more on that later). The development of ASICS gel cushioning in their pairs of running shoes has also provided consumers with better shock absorption and protection for long runs.

ASICS is also dedicated to sustainability and giving back to their community through programs like Girls on the Run. Girls on the Run has donated over 50,000 pairs of shoes to local charities since 2016 to encourage underprivileged girls to find confidence and motivation through the sport of running. Add this to a solid sustainability track record and you’ve got one of the best running shoe brands operating in the space today. 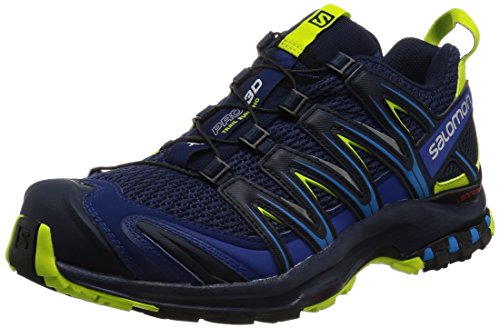 3,213 Reviews
Our #4 Pick is Salomon
Salomon backs up all its products with a great warranty
Check Price

Aside from producing some of the best running shoes in the business, Salomon is also one of the most committed companies we found when it came to reducing their carbon footprint by the year 2025 (again, no pun intended). The company has a whole list of goals to become of the most sustainable shoe producers in the world in around seven years time, and many of their achievements have already set them well and above the curve in this department when compared to competing brands. 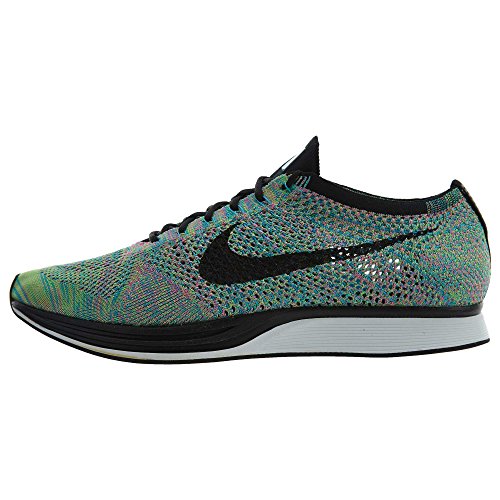 Nike doesn’t necessarily qualify on this list for their great (actually non-existent) return program or their dedication to giving back to their local communities. But what they lack in any sort of commitment to being a better company on those metrics, they make up for in pure production quality across the board.

Nike has always been (and continues to be) one of the top shoemakers in the world, and according to dozens of annual roundup lists  — as well as thousands of positive Amazon reviews — the company looks to be firing on all cylinders when it comes to their running shoe division. The Flyknit line, in particular, has proven to be a massive hit among serious runners, providing the cushioning and firmness that runners crave while simultaneously weighing out to being one of the lightest shoes ever produced in the history of the sport. Year after year, Nike continuously develops the running performance of their products, such as with the Vaporfly NEXT% line which provides energy return to help drive forward momentum while running. Nike may not ever go down as the friendliest company in the history books, but their contributions to innovation and design in running shoes simply can’t be ignored. It also produces some of the best running shoes for men.

Other Running Shoe Brands to Consider

Feel free to shop around for shoes before you make up your mind. But in the process, don’t forget to focus on the most important features for you. Here’s a quick guide to help you get started. 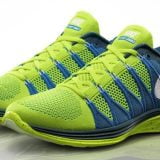 Enko Is The Next Generation Of Running Shoes (video) 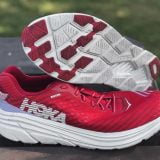 HOKA ONE ONE Rincon Review 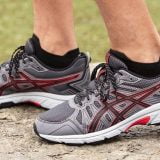 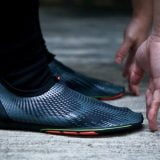 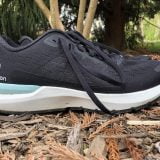