To help you find the best composting toilet for off grid or marine lifestyles, we have tried a multitude of top models, looking for easily accessible and self-contained designs made from high quality and ultra-durable components, including stainless steel. We also liked models that shipped with all necessary materials needed for installation, including vent hoses and fans, and those that reduced foul odors via a combination of methods. Finally, we admired items that began composting solids immediately. This is one of the best eco-friendly bathroom essentials. 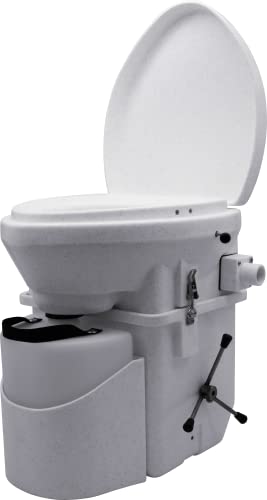 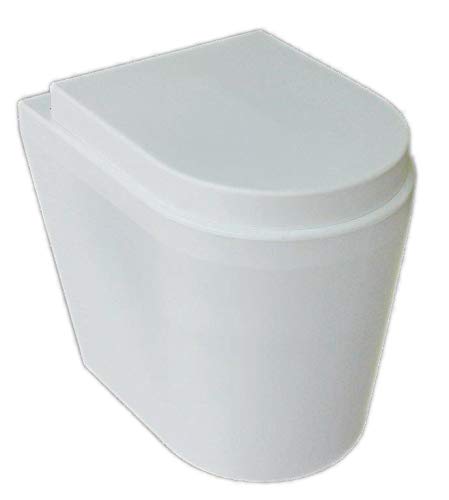 The best product we tried was easily the Nature’s Head Self Contained Composting Toilet, which features hardware made entirely from stainless steel, a design that easily disassembles for emptying and a full-size seat, which we found to be extremely comfortable. We also liked that it arrived with all necessary installation materials and that the included low volume air circulation fan did a fantastic job at eliminating nasty odors associated with bathroom use. Keep reading to learn more about the Nature’s Head Self Contained Composting Toilet and the other models on this list.

WHY WE LIKE IT: Luxury design, manufactured with stainless steel hardware components, with a best-in-class ventilating fan that makes short work out of nasty odors and a composting system that performs quickly and efficiently.

The Nature’s Head Self Contained Composting Toilet is the best luxury composting toilet on this list, thanks to a design that features stainless steel hardware components and many quality-of-life improvements over other available models. The built-in vent hose and ventilating fan does an absolutely fantastic job with the elimination of odors and the design allows for quick and efficient composting. As such, solids do not take up too much space in the toilet and liquids only need to be emptied every few days. The solid waste container in this high capacity compost toilet can take 90 uses before the need to empty it, since it has a peat moss starter that helps with decomposition. The Nature’s Head Toilet system uses a spider handle instead of a crank handle which is better because it uses less energy and space, ideal for a cabin, RV or a tiny house.

Though this Nature’s Head Composting Toilet model does ship with all necessary installation materials, the toilet does require a small bit of set-up, though we found it to be relatively painless. Additionally, the design of this self-contained composting toilet folds out for the purposes of emptying liquids, which is handy but does make it difficult to place the toilet directly against a wall. It is easy to keep clean with the best toilet bowl cleaner as well.  If you want to clean up when showering, use the best body lotion.

WHY WE LIKE IT: An extremely compact form factor, making it perfect for off grid lifestyles, with a design that automatically separates solids from liquids and an incredibly simple install that only takes a couple of minutes.

The Sustainable Village Sun-Mar GTG Composting Toilet is the best composting toilet for off grid lifestyles, thanks to an extremely compact design that can easily fit into an RV, camper or other cramped spaces. The toilet automatically separates solids from liquids, which we found to be extremely handy during clean up, and the install was extremely simple, taking only a few minutes and requiring no tools whatsoever.

Though this toilet does feature a built-in air circulating fan for the purposes of odor removal, we found it to be not quite as effective as our top pick, though it still did a decent enough job. Also, the company does not accept returns, which may be an issue for some consumers. Naturally, the best toilet brush is a must accessory. As is the best toilet paper holder.

Update: Another compost toilet worth mentioning here that was not included in the review is the Sun-Mar Excel Non-Electric Self-Contained Composting Toilet ideal for off the grid use, and the Camco Portable Compost Toilet with latches on the comfy toilet seat to keep from sliding off.

To help narrow down to the above list, we tried out plenty of models, discounting products that didn’t excel with a variety of metrics. We preferred composting toilets that effectively eliminated odors, even in RVs, campers and other relatively closed-in areas. This task was usually completed via a built-in ventilation system of some kind, typically using fans.

On the composting front, we made sure each toilet we featured was able to begin the process quickly and complete it efficiently, making it so solids rarely needed to be emptied. We also liked models that automatically separated liquids from solids, shuttling them to different compartments, and those that made the removal of said liquids as easy as possible.

As far as size and weight goes, we tended to like toilets that were small enough to squeeze into a standard RV bathroom area with room to spare and those that were light enough to move around when needed. Finally, we really enjoyed products that were supremely easy to install, such as our number two pick, requiring merely a few minutes of time and no external tools whatsoever. Speaking of easy to install, the best tankless water heater is another great addition to your bathroom, along with the best lighted makeup mirror. If you have long hair, you could also get the best curling iron.

What is the best composting toilet on the market?

Of all the products we tried, we enjoyed our top picks best. The Nature's Head Self Contained Composting Toilet is a truly luxury experience, made from stainless steel components, while the Sustainable Village Sun-Mar GTG Composting Toilet offers a compact form factor and a supremely easy install.

Not really, though they can smell bad if they are installed incorrectly. During our testing, we found that these toilets smelled almost identical to standard bathroom models, with the former presenting a slightly more “earthy” smell that is likely due to the composting materials.

Are DIY composting toilets just as good as the models featured on this list?

Not necessarily. Though DIY composting toilets can be good in a pinch, they probably aren’t good for long term use. This is because they usually feature bare bones designs, consisting of just a seat and a couple of buckets, and do not typically vent air to the outside, which can result in plenty of odors. Additionally, if they aren’t properly maintained it can lead to health hazards.

Do composting toilets have to be emptied?

Due to the nature of how composting works, you won’t have to empty solids too often. Most toilets only need to be emptied of solids every two to three months. Liquids, on the other hand, should be emptied every other day.

Can you poop in a composting toilet?

Yes! Poop, or human fecal matter, is what is composted. The fecal matter is eventually transformed, via additives, into soil and evaporated liquid. 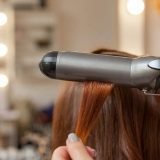 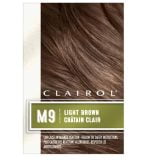 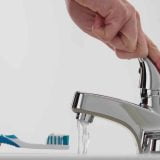 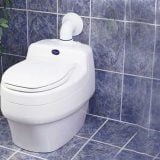 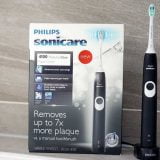 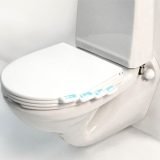 Multi Layered Toilet Seat: One For Each Family Member