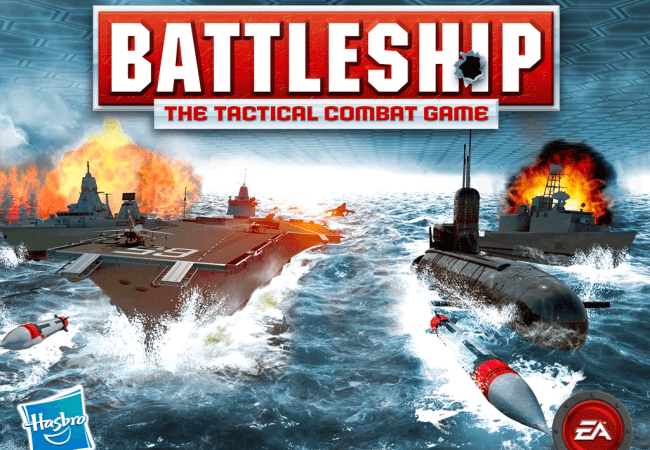 The last time I seriously played battleship was at least 10 years ago, with my brother bored one afternoon, the board game having saved the day. At least for a little while…they’re called board games for a reason, but bored out of my mind like an ADHD-riddled child told to read a book instead of watching TV, I had little choice. It was either that or Monopoly, and nobody wanted to sit around for ten hours playing that. For something new, take a look at our You Dont Know Jack iOS review.

So, what makes this top-grade software app popular? Let’s find out…

For those who by some unreasonable happenstance don’t know what Battleship is, it’s a simple board game that requires two players to place five navy vessels on a 10×10 square, and each player must find and sink their opponent’s ships by firing single shots into the abyss. Five ships come in four sizes: 5-spaces, 4-spaces, two 3-spaces, and one 2-space. Ships don’t move throughout the game and can only be set vertically or horizontally, not diagonally. The first person to sink all five of their opponent’s ships wins. See more on the full game here. 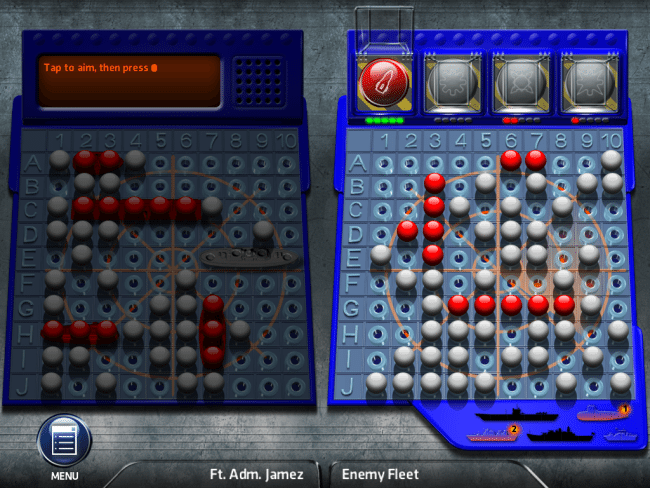 Related: And if you like drawing, you may want to check the Adobe Illustrator Draw review

What developer EA Mobile did was provide the classic game in a simple digital format, just like they did with Sudoku. Then they added on two other modes of play, Salvo and Superweapons. The former is the classic mode, except that each available ship fires one shot, so players’ first fire five shots per turn until they lose a ship, then four, etc. Superweapons is a more pragmatic approach where players have three additional weapons to choose from – a choice between 13 weapons from spread shots to instant kills to a mine that seeks out enemy ships. Strategies between all three modes vary so drastically that it can hardly be considered the same game. In fact, the classic Battleship tends to feel old and outdated, and slow, when compared to these two newer modes.

Related: Looking for an easier way to manage your skin condition with a dependable app? Read our Dermcheck review

Add onto those three gametypes two-player multiplayer – available via local Wi-Fi, Bluetooth and on the same iPad/iPhone – and you have a real digital boardgame made better through advances in technology. But if you’re playing alone, losing is a rarity because the AI is pretty stupid. The AI regularly makes dumb decisions, like firing where no ship could possibly be, and has no programming for playing strategically – why would it hit every space when looking for a 5-space carrier? – which kills half the fun. Playing with a friend is way better…that, and rubbing in your victory until they don’t want to play anymore, of course.

Games like Checkers or Life may not get better in the digital age because they lack the feel and flow of playing in the real world, but the simplicity and additions that Battleship for iOS has improves on the physical board game, even if that means no more red and white pegs getting lost all over the house and inside couches. Slap Battleship on your iOS device and get sinking. 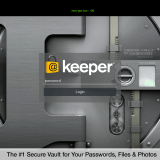 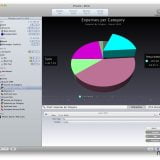 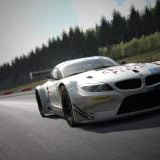 10 of the Best Free Mac Apps 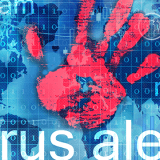 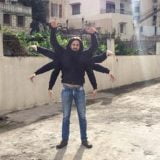