Getting across rough terrain isn’t nearly as easy as you might think, especially if you want to do it quickly. Fortunately, some people believe there’s no kill like overkill when it comes to crushing the outdoors beneath your wheels, hence the Avtoros Shaman. This plow could be argued as the best ATV snow plow currently on the market. Be careful though, this is not one of your typical 4 wheelers for kids. If you’re looking for a specific model, take a look at the Razor Mx500 review to compare.

All Terrain, Under Your Wheels

It starts with the vehicle itself, which has eight wheels. Granted, you generally need more wheels when you’re out and about in the woods with no roads. In fact, it has so many wheels it needs three different steering systems: You can switch between on-road, off-road, and what Avtoros charmingly calls “Crab Mode”, where all eight wheels kick into gear and you start rolling over whatever gets in your way. On the off chance you get stuck, you may also want the best ATV winch on hand on your vehicle. Or, for something that’s off-road, you might want to read our review of the Scamander.

Takes A Beating, Keeps On Rolling

Another good design choice is that this can basically take whatever you throw at it. It’s not only built to go through snow and mud, it can even float through water without flooding, which is a big deal in of itself. It can also grind its way up a 45 degree incline which, trust us, is plenty impressive just on its own. It’s all done with a 146-horsepower turbodiesel engine. And, if that weren’t enough, it seats seven including the driver and can haul up to 1.5 tons of cargo. So essentially, if you’re stuck in the woods with just this thing, you’re not stuck in the woods.

Tough To Beat, Tough To Build 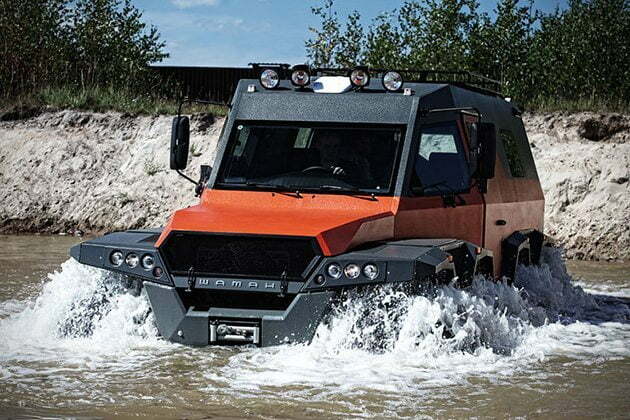 That said, though, there are one or two drawbacks, starting with the fact that each one of these beasts is actually a custom job. It takes two months to build them, and there are dozens of custom options available. Needless to say, that makes them rather expensive, even by the standards of Russian automotive construction, but if you need an 8×8 vehicle? You probably have the cash for it in the first place. 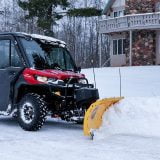 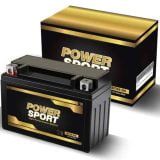 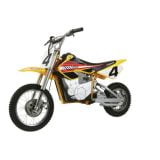 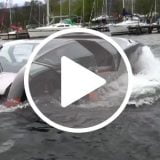 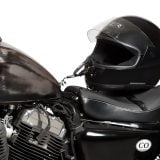 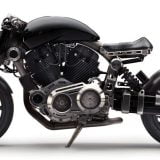