Update: Coupon on Gold Edition of AC4 is now 25% off instead of the previous 20%. This article has been updated accordignly.

If you think Day One DLCs are getting out of hand, you’ll get a kick out of how Ubisoft is differentiating pre-order bonuses among the retailers for next month’s Assassin’s Creed IV: Black Flag.

Basically each of the retailers will be offering a different “Pack” containing different in-game items and bonuses when you buy the CONSOLE version of the game. For example, if you pre-order at Amazon, you’ll get a Stede Bonnet’s Ship, Stede Bonnet’s Costumes and other multiplayer items. If you order from GameStop instead, you’ll get the Deadly Black Ship, Legendary Silver Flintlock Pistols used by Captain Morgan, and Captain Morgan’s costume. If you’re still following along, yup, you’re getting different ship skin packs and differently themed weapons along with outfits.

But what happens to PC gamers? Some of these pre-order bonuses are only available on the console pre-orders, and if you’re one of those that wants COMPLETENESS (who’d want to get ONE ship when you know there is another ship out there for you to acquire in the Caribbean?), your best bet is to buy Assassin’s Creed IV: Black Flag Gold Edition.

The Gold Edition will give you ALL the pre-order bonuses and DLC packs under the sun on release date. You can grab it on Steam or GameStop for $80 – but why pay full price like a sucker (as if we’re not already getting screwed with all these DLCs)? The best deal right now for the PC version of Assassin’s Creed IV: Black Flag Gold Edition is at GameFly for only $59.99 – a solid $20 off the full MSRP.

Beyond all these different map packs, ships and weapons, the real value in the Gold Edition is access to Black Flag’s Season Pass (3 hours of single-story gameplay that was just announced earlier today, featuring Adewale pictured above) plus 60 minutes of additional gameplay featuring Aveline de Grandpré from AC3: Liberation (pictured below for those who didn’t play AC3 or needed a refresh). 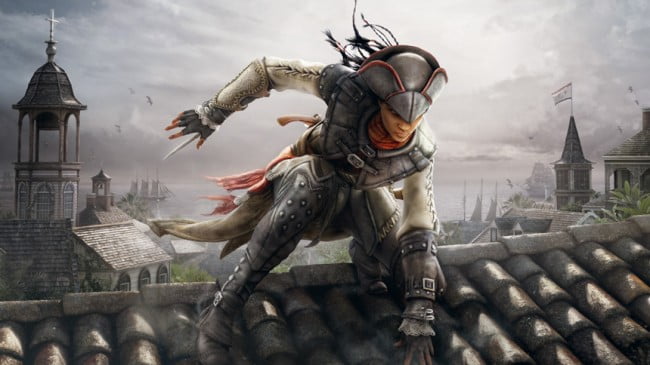 Check out today’s released trailer for the “Freedom Cry” pack featuring Adewale to get a sense of the Season Pass. Considering the Season Pass will cost $20 and the game retails at $60, the current $59 deal is NOT too shabby.

As we get closer to the release date, expect a full pre-order bonus comparison on AC4: Black Flag so you’ll be able to finally sort through all this mess. Release day for Black Flag is November 19, 2013. 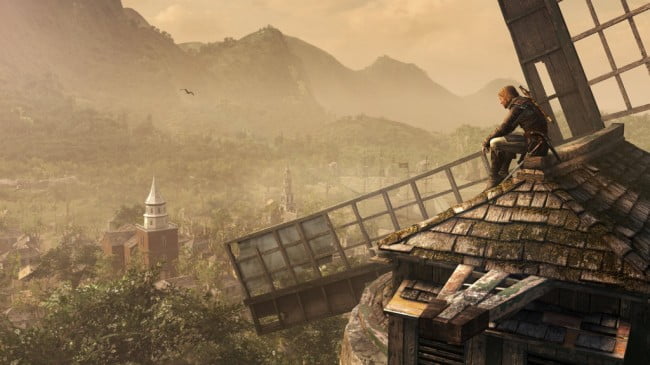 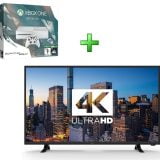 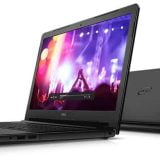 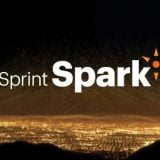 5 Things You Should know About Sprint Spark (list/sponsored) 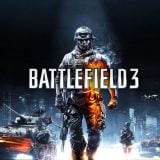 Battlefield 3 Only $0.99 In Origin’s Winter Sale 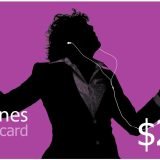