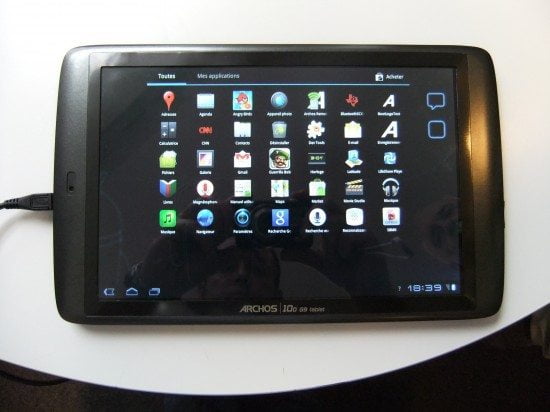 It seems like every company out there is trying to put out a tablet now a days, and Archos is no different.  With so many different ten inch high-quality Android tablets coming in costing more than $400 mark, they’re not as budget friendly as the smaller tabs for people who don’t need a full on computer (or want a little supplement that won’t break the bank) – Archos wants to change the mold there with this model. If you’re looking for a slightly less expensive tablet, check out our review of the EVGA Tegra Note 7 to compare.  While most tablets don’t bring much innovation to the table, sometimes you get something really neat like the G9. Or, you could take a look at our Lenovo Miix 2.8 tablet review for another tablet that breaks the mold. Even though you could consider this a “budget” ten inch model, it still holds up relatively well to some of the more robust ten inch tabs. For another ten inch tab, check out our review of the ASUS VivoTab T600 review. 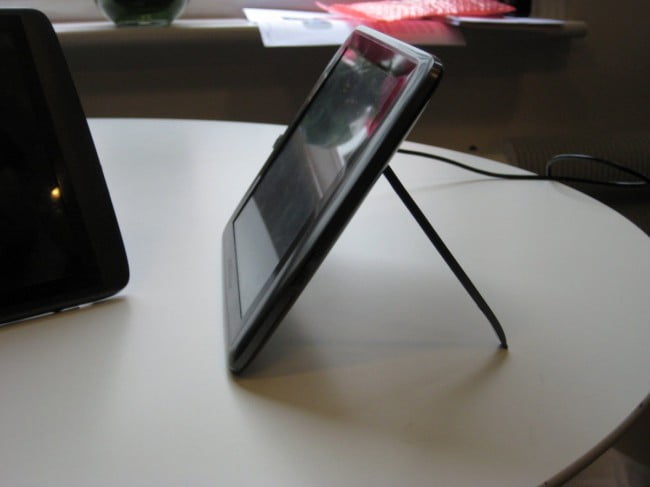 The Archos G9 is loaded with nifty little features that you’ll be hard pressed to find in other tablets.  For one, it has a “kick stand” in the back of it – and this is something you would normally have to buy an expensive tablet case to get.  That alone is worth noting, because cases that offer something like that (and that actually deliver a useable stand) run $50+.  That’s money that you won’t need to spend once you get a G9 – something welcome in today’s economy.  The stand might look small and that it would be flimsy, but I found it to be very good quality, and perfect for watching a TV show or a movie on the go – provided you’re not trying to stream the media unless you’re on WiFi.  Unfortunately the G9 isn’t tied to any service provider for 3G out of the box, but Archos does sell an add-on adapter to enable 3G for the provider of your choice.  I understand the desire to give people the freedom to choose their own provider, but it would be nice to see the “3G Stick” included without an extra cost.  One thing about the add-on that is good though, is that it is a standard USB modem – meaning you can take it out of the tablet when you don’t need it, and drop it into a laptop so you only will need one data plan (One Plan to Cover Them All – apologies to Lord of the Rings fans everywhere for that). One of the really big things that I love about this tablet, is that is has a micro-USB slot that allows you to hook up an external hard drive with the host adapter cable.  This is really great when paired with a portable external hard drive (like the Hitachi I reviewed last week), because you can really beef up your storage space with little effort.  All that extra storage will be necessary if you want to use the 10.1 G9 to the best of its abilities.  You see, while the G9 plays games as well as any other tablet, and runs productivity apps at a respectable speed, it’s true power is the ability to lay out true HD video using basically every codec under the sun. On the other hand, to work on a tablet with a detachable mobile keyboard dock that has a touchpad, check out the ASUS Transformer Pad Infinity TF700T Review. 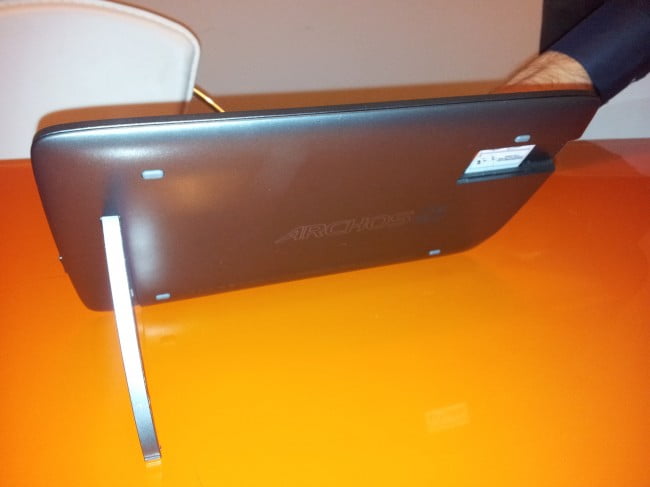 The media player that is on board the 10.1 G9 tablet can handle literally any media format you throw at it, and deliver crisper images than some of the more expensive tabs I’ve played with (the Thrive for example).  With a 1280 X 800 LCD screen, you can be sure that anything you want to watch will be beautiful, and it can be viewed from a number of different angles (something I had issues with on other tablets).  To have all of this in a 0.1 inch tablet running Honeycomb coming in right around $300 is crazy (depending on where you get it, the 10.1 G9 can be found for as low as $299), and it’s consumers everywhere that will benefit from that craziness. 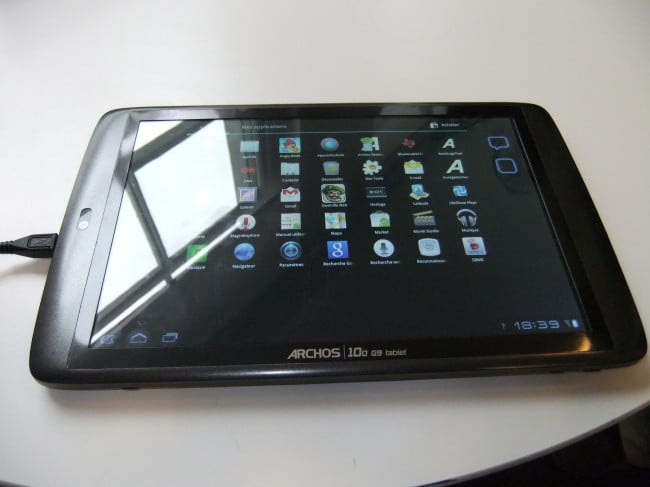 The battery life could have been a little bit better in my opinion, but really for the price I can’t complain.  In reality, that’s where any complaint you could potentially levy against the 10.1 G9 falls flat.  Because the price is SO ridiculously low, there’s no reason to complain about things that tablets costing twice as much have.  My Galaxy Tab only lasted just over an hour longer running movies non stop, and base model of that runs $150 – $200 more than this tab; and let’s not even compare the Thrive against it.  Against everything else, that low price is such a shining point that you’ll end up forgetting about little petty things (like the awkward button placement, or overly large area to hold onto it). 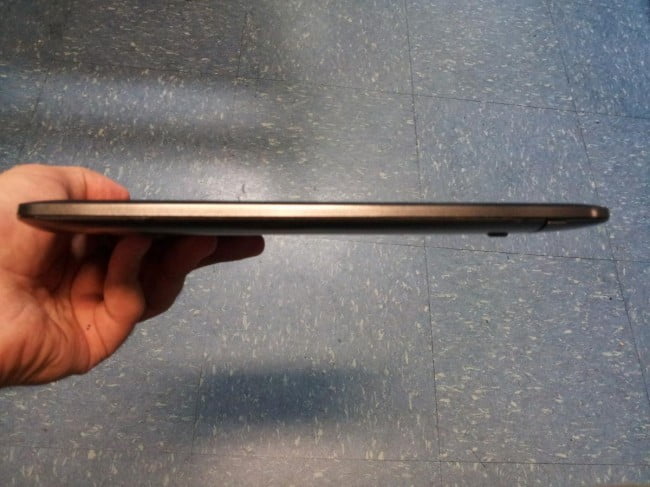 The only MAJOR issue with the 10.1 G9 is the amount of RAM that it comes with.  While 1 GB is the minimum for most other tabs like the All New Fire Tablet Display Black, the G9 ships with only 512 MB.  Now this doesn’t affect most of the “casual” tablet games, but try loading a website with a lot of things on it, and you will see performance drop to a crawl.  If you root it and drop an Android manager in though, you can manage that performance drop a bit, and at least make it useable.  The fault isn’t completely on the G9 for that though – vanilla Honeycomb is notorious for memory leaks after time.

The Bottom Line:  If you’re in the market for a tablet that is cheap, and incredibly good at playing videos of all kinds (and is at least decent at most other tablet tasks), then look no further – if you’re going to be doing things that eat up RAM though I would look elsewhere (for now). 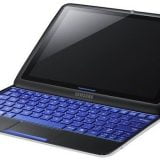 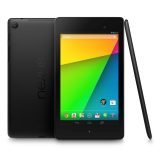 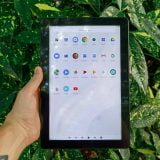 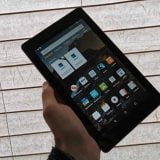 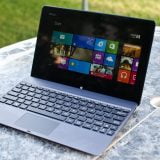 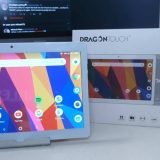