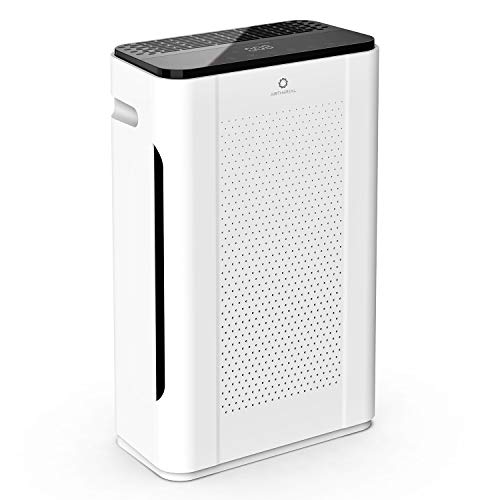 When you want to further kill little unseen beasties, and ensure they stay dead, the Airthereal APH260 has five stages of filtration, one of which includes a UV C light filter for killing off viruses and bacteria.

Airthereal APH260 Air Purifiers utilize a surprisingly good on such a low-cost unit. It isn’t mind-bending but it has a good CFM of around 150. You’d think that would create a lot of noise, but it did not! At the lowest setting, which is also considering Sleep Mode, you’ll get around 25 decibels; the highest is just under 50. That’s slightly quieter than the Levoit Core P350.

With the Airthereal Air Purifier’s good fan power, you can expect to reach a nice sizeable area. In an hour, its CFM can cover 355 square feet, which is similar to the Air Oasis 1000G3. More importantly, it swaps out the air every 15 minutes or so, which is fantastic. For more coverage, look to the Alen BreatheSmart.

To achieve quality air filtration, airborne particles are filtered through five different filters, each with its own strengths. Anything large gets stopped by the pre-filter. Smaller particles like allergens, mold, and fungi—99.97% of particles as small as 0.3 microns—get stuck in the True HEPA filter, with the ionizer filter to help attract them further. You’ll want to check out our Envion Therapure review for germicidal technology. To handle odors, chemicals, and smoke, you have the activated carbon filter, which also makes use of a cold catalyst filter. To kill off viruses, spores, and bacteria, that’s what the UV-C light filter is for. It can also work perfectly to remove pet hairs, but it will not do as well as the Airthereal ADH80.

Like all air purifiers around this price, the outer shell of the machine usually isn’t high quality. It isn’t tough like stainless steel, but the hard plastic used at least gives it some kind of protection if or when it gets knocked over. It isn’t terribly heavy either—just 10.4 lbs—so it’s at least light enough to move around the house.

Like the SilverOnyx Air Purifier, the Airthereal APH260 is a rare machine. It offers great performance at a low price, in addition to low-cost replacement filters. Sure, it isn’t Energy Star certified, but it isn’t an energy hog either, so you don’t have to worry about spending more. Its best value would be better spent in a kid’s room or small office. Although, if you’ve just discovered what are volatile organic compounds, you might want to rethink having an energy-star unit.

Considering its low energy consumption, the lack of an Energy Star certification for the Airthereal APH260 is negligible. It conserves energy anyways. You’re graced with a low-cost, low-investment air filter when you push that aside. It even has an indoor sensor and Auto Mode for a hands-off approach, if that’s your thing. 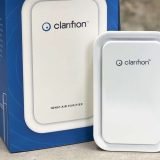 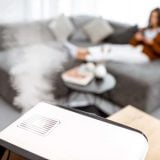 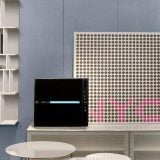 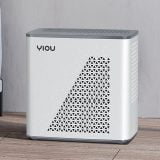 When to Change A HEPA Filter Air Purifier