What you consider the Best Air Purifier has gone through somewhat of a change recently. It may now be time to consider looking for the best filterless air purifier. Though not entirely maintenance-free, the powerful Airocide Air Purifier can completely clean a room in a single work day and can even remove trace amounts of carbon dioxide too! 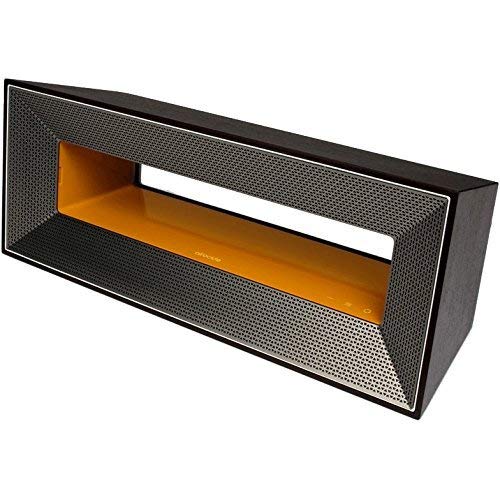 Airocide Air Purifiers are an impressive piece of technology in the filterless air purifiers world. Unlike most air purifiers it can actually pull in particles and destroy them instead of waiting to wait for the particles to come to it!

Airocide Air Cleaners do an excellent job at improving air quality in a room. Like the Airfree Air Purifier, it does not require a filter. Instead, the Airocide draws in pathogens like mold spores, slows them down, and gathers them in a reaction chamber to destroy them before dispersing them back into the air. It can even remove trace elements of carbon dioxide for safer air flow.

The greatest thing about the Airocide Air Purifier is that it can clean a room that’s already ‘dirty’ in about eight hours. Although no exact square-footage is given, a medium-sized room should be no match. This already makes it better than the Airfree P100. However, you may want the P1000 if you’re looking to eliminate exceptionally small particles which the Airocide struggles against.

The main draw of this air purifier is that it’s filterless. This means you won’t have to go out and buy an expensive HEPA filter and can thus save on that. However, you will need to replace the catalytic converter annually. It’s no big deal, but it’s not entirely maintenance-free. If you do want something like that, check out the Airfree Iris 3000.

The Airocide Air Purifier is a little more hefty than most filterless air purifiers we’ve seen, but at nine pounds it’s not exactly difficult to lift and transport. Airocide does offer accessories to their air purifier, the most noteworthy being a wall-mount and a decorative sleep, but these must be purchased separately, which is a little annoying.

One of the things the Airocide has most other filterless air purifiers beat in is the fan. You have a low fan, high fan, and auto option. This is great if you want to control noise level if a room is already clean or want to clean a room even quicker. On auto mode the unit will power up or down depending on how much light it senses. This means it will effectively power down to low mode during the night, saving you energy!

One of the things filterless air purifiers have been somewhat lacking on is room coverage. While it’s a fairly new technology and we should give it time to find its footing, some products, like the Airocide Air Purifier, have already found it. It comes at a cost, as it’s not entirely maintenance-free, but the required upkeep is minimal.